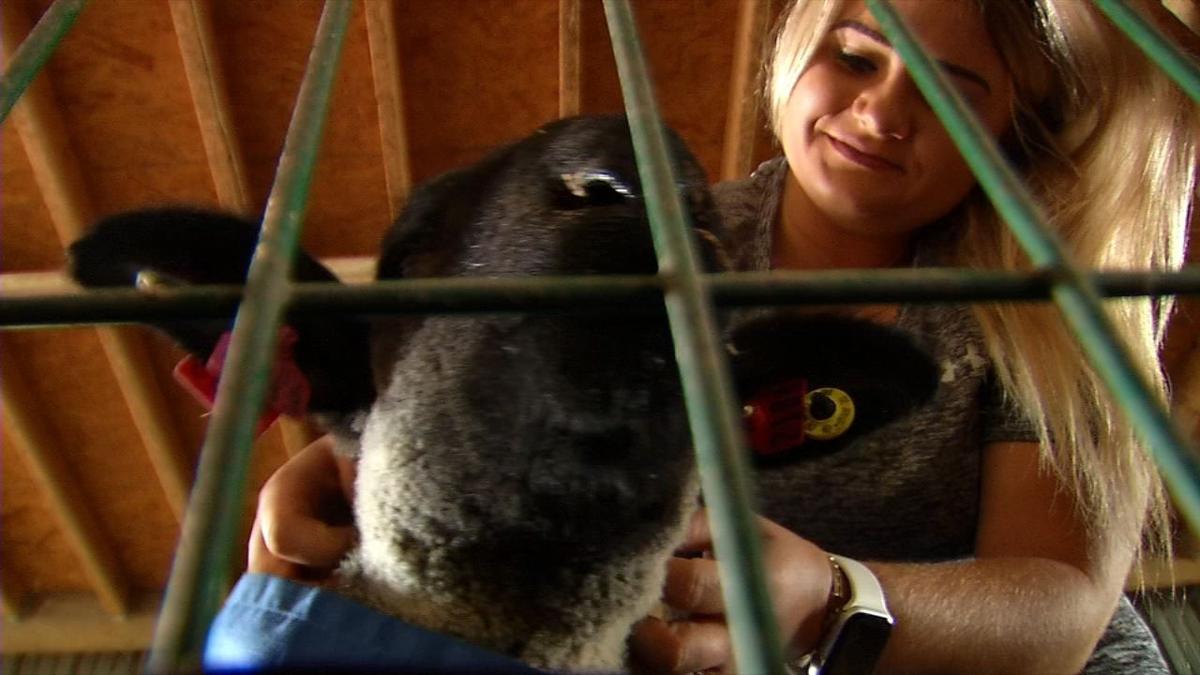 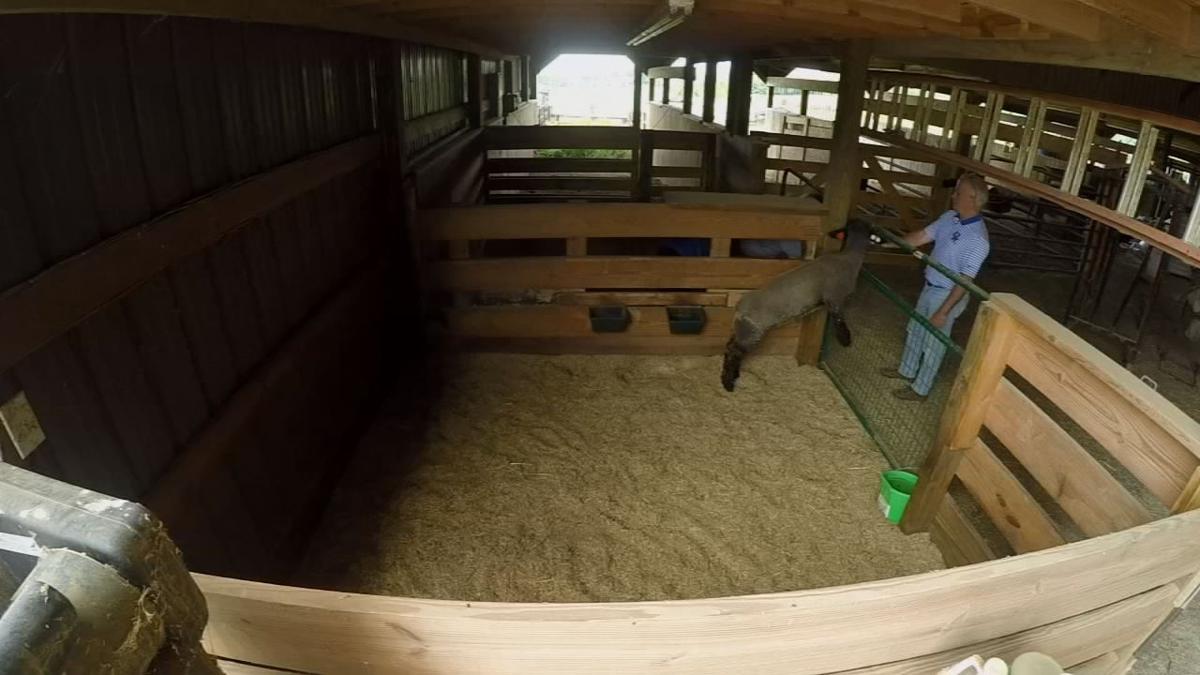 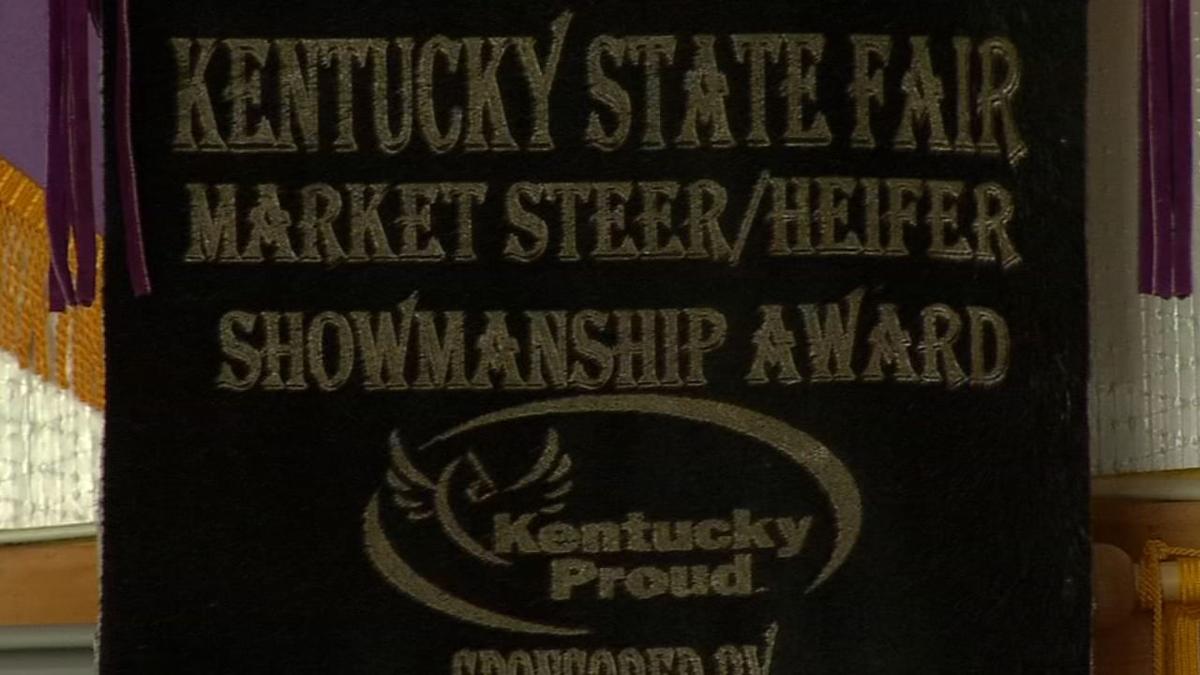 VINE GROVE, Ky. (WDRB) -- The Kentucky's Agriculture Commissioner has called this year's state fair the most important ever. While COVID-19 canceled most events, many entries were relieved to hear the fair is still "a go" in August.

Out in the quiet country, 19-year-old old Taylor Hobbs spends every early morning and night with lambs and steer in her family's barn in Vine Grove. "How the animal looks in the ring, that's done in home. It's not done on show day. It's how many hours you're putting in at the barn," Hobbs said.

She's hoping her work will pay off at the Kentucky State Fair. "Ever since I was a little girl, I've always had a goal of winning the state fair," she said.

You don't have to look far to see she means business. Hobbs has won her fair share of awards, including the Steer Showmanship Award. "This year, we were fortunate enough to win Grand Champion Steer and third overall steer," she said.

It's a family affair. "My grandfather has a local farm here. He's passed, but my uncles now raise and take care of the farm and so forth. So, I've always had the background, and I hoped that my children, when they came along, they would have that passion," David Hobbs said. "I feel very blessed to live through them."

On any other year, they'd spend most weekends leading up to the fair at other shows. "It doesn't matter which species you're involved with, whether its beef, swine, lambs, goats even. There's an art to it, these people are professionals," he said.

Their last show was in March before COVID-19 brought everything to a halt. "Shortly after that, all shows across the country were getting canceled," Taylor said.

While the state shut down, county fairs and most events canceled, their work never stopped. "You're clipping their hair, you're doing their feet. You're waiting for that opportunity," David said.

Earlier this month, the governor approved a scaled back state fair in August that would require masks for staff, fewer people and social distancing. "We're happy with it, we'll deal with it, as long as we get the opportunity to show," he said.

It's back to basics this year with an emphasis on agriculture. "It instills a strong work ethic, strong morals, it builds character, it leads into responsibilities," David said.

They said it will be a fair unlike any other. "We know it's still subjective to change possibly, but right now we're a go and we're happy," he said.

The Kentucky State Fair is set to run August 20-30 at the Kentucky Expo Center.