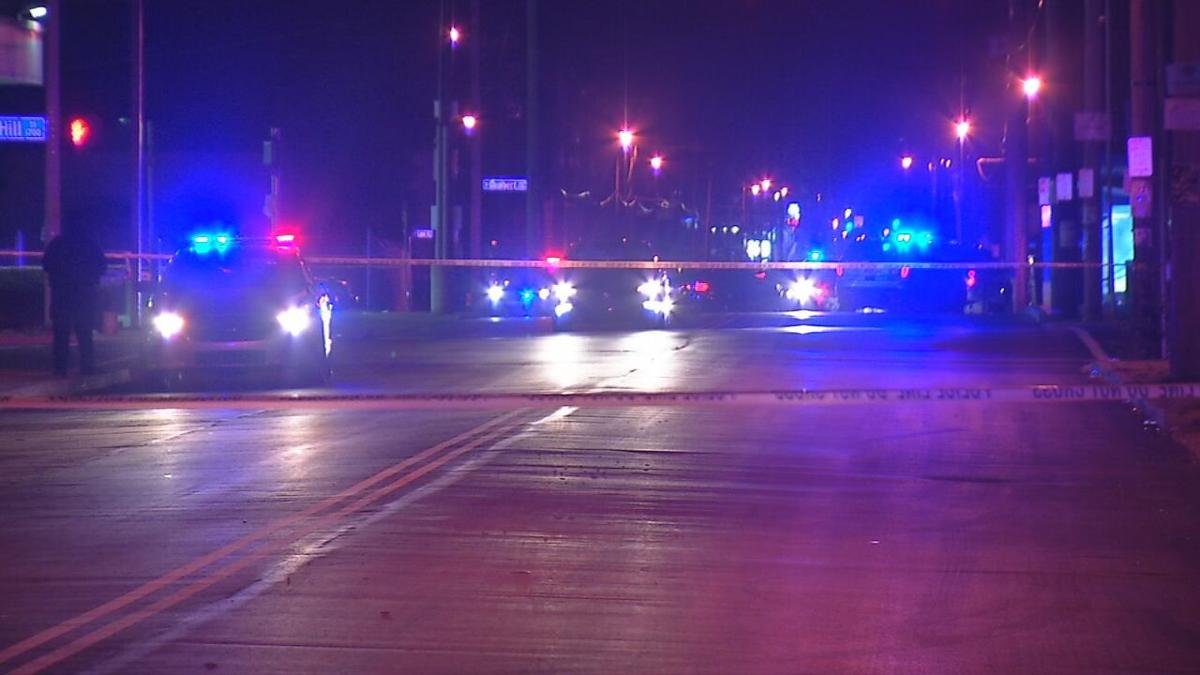 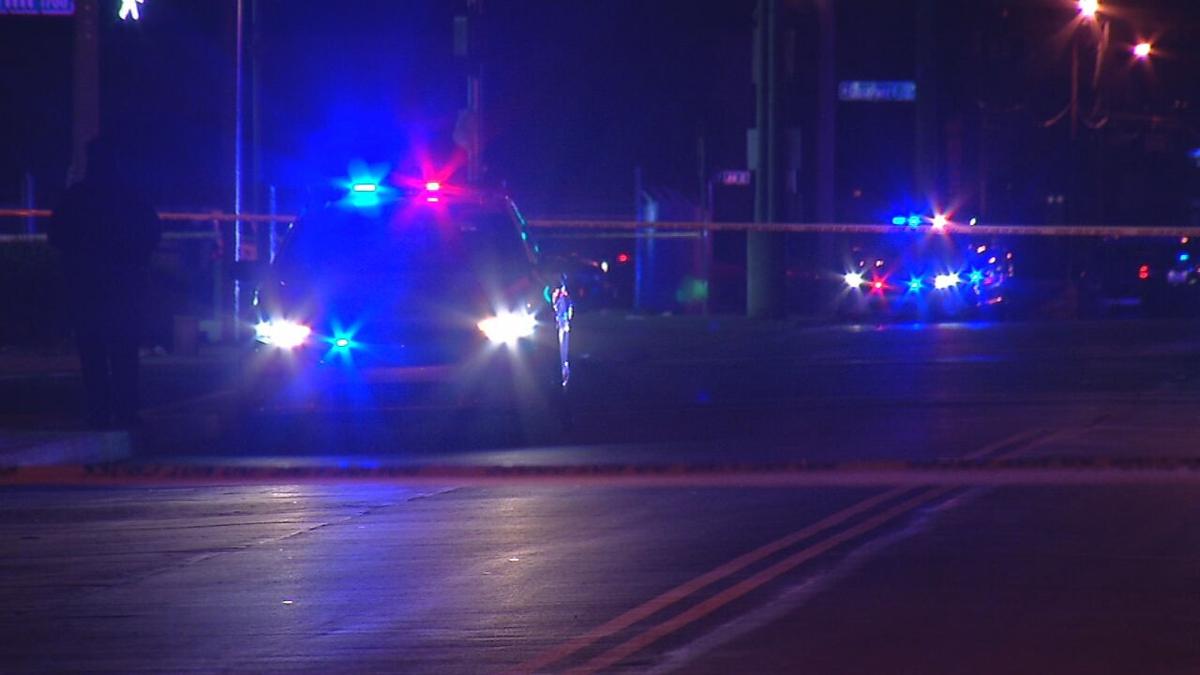 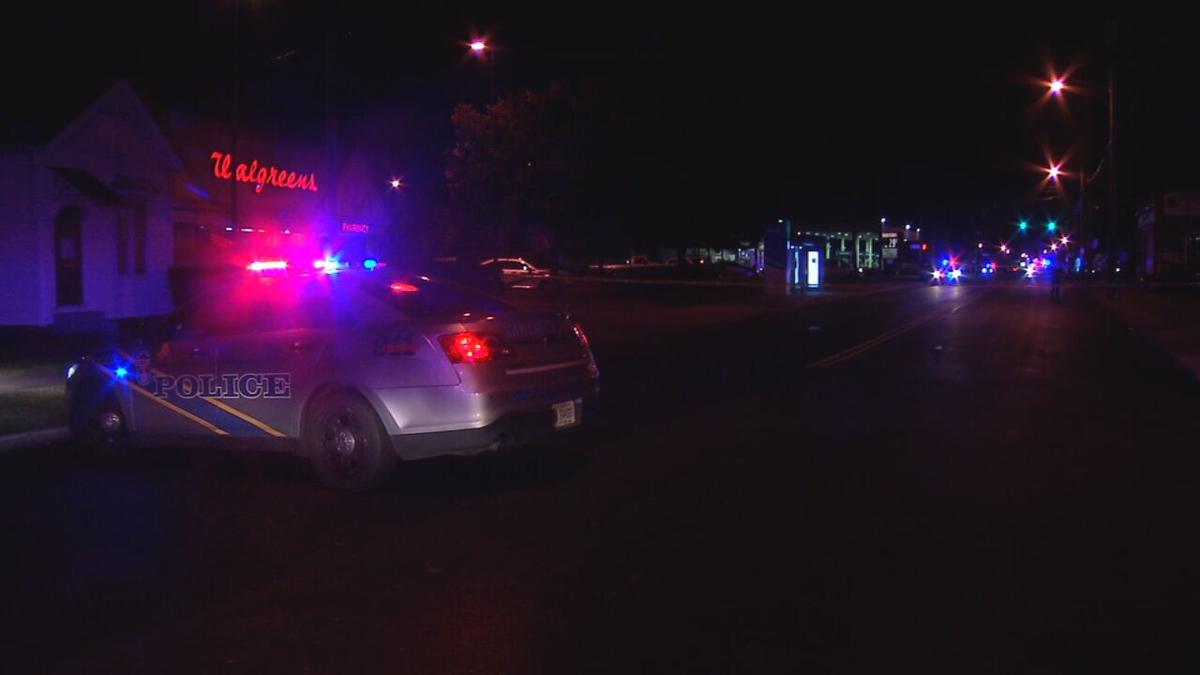 LOUISVILLE, Ky. (WDRB) -- Authorities have released the name of a 26-year-old man who died after he was shot in Louisville's Algonquin neighborhood Monday night.

According to the Jefferson County Coroner's Office, that man has been identified as Deondre Reed Jr., of Louisville.

Officers were called to Dixie Highway and West Gaulbert Avenue in the Algonquin neighborhood around 9 p.m. Monday on a reported shooting. According to Louisville Metro Police spokeswoman Elizabeth Ruoff, officers located Reed, who was suffering from gunshot wounds.

Reed was transported to University Hospital, where he was pronounced dead shortly before 9:30 p.m., according to the coroner's office.

The shooting brings Louisville's homicide number for the year to 128. Compared to this time last year, there were 70 homicides.

LMPD's Homicide Unit is handling the investigation. Anyone with information is asked to call LMPD's tip line at 502-574-LMPD (5673). Callers can remain anonymous.