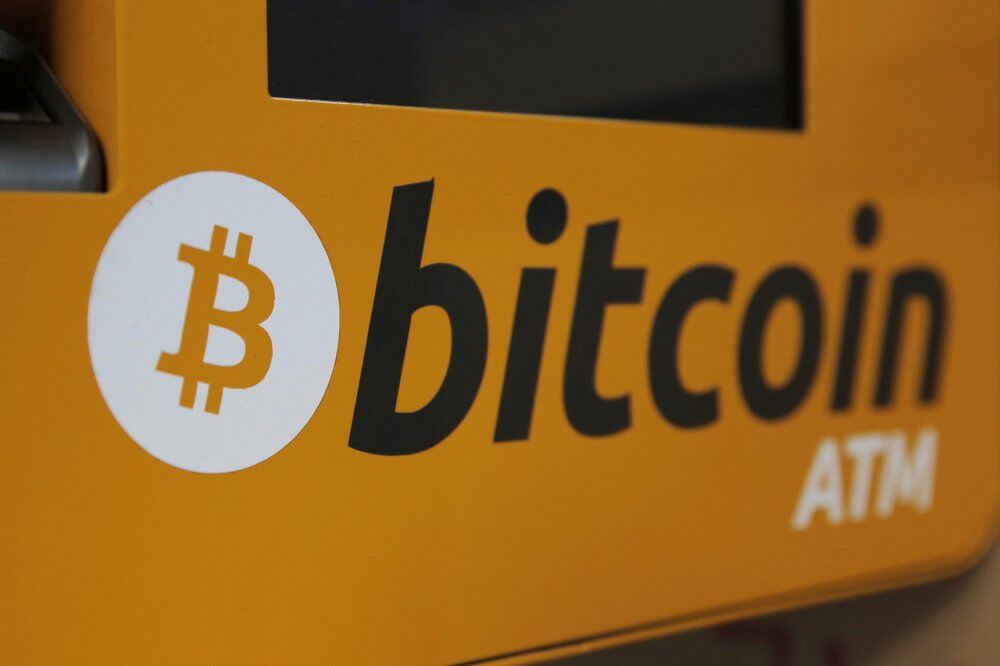 FILE - In this Dec. 21, 2017 file photo, a Bitcoin logo is shown is displayed on an ATM in Hong Kong, Thursday, Dec. 21, 2017. Tesla says it has invested more than $1 billion in Bitcoin and will accept the digital currency as payment for its electric vehicles. In a regulatory filing Monday, Feb. 8, 2021, Elon Musk’s electric vehicle company said its board approved of the $1.5 billion investment and potentially more in the future. (AP Photo/Kin Cheung, File) 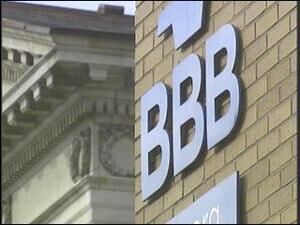 Ticole Holt said she thought she was speaking with her friend on Instagram about investing in Bitcoin and following trusted instructions for how to invest her money. Last week, Holt said she learned the account was fake, but not before hackers stole $13,000 from her.

"It was real professional," Holt said. "They sent me stuff to log in and watch the trade. Money was moving. It moved from one point to another. I could see all of that."

Holt said hackers made it look like her investment was quickly paying off, first with more than $50,000 in her account. And in less than three hours, she believed she had made over $99,000. In her excitement, Holt said hackers told her to make a video to show her social media followers how much money she had received. Holt said as soon as she sent the video, her accounts had been drained, and her investments were gone.

The hackers still have access to her Instagram account, which Holt said has been used to get one of her family friends to also invest thousands of dollars and fall for the scam. Holt said she was recently able to delete her Facebook.

"I had invested thousands of dollars, thinking I was going to get this big return back. And in the end, it was a scam," she said. "So what do I do now when I'm cashed all the way out?"

The local Better Business Bureau serving Louisville, southern Indiana and western Kentucky said what happened to Holt isn't new. In fact, President and CEO Reanna Smith-Hamblin said it's one of the top scams in the country.

Hamblin said it's easy to fall for cryptocurrency scams, because it's a relatively new method of payment — also referred to as "virtual money" — that not many people understand.

Hamblin said there are warning signs people should keep an eye out for to avoid falling for a scam. The BBB recommends staying away from private messages on social media sites, not opening unsolicited emails, avoiding online and sponsored ads as well as pop-up ads promising quick returns or giveaways from celebrities.

Hamblin said people should keep their social media accounts private and to change their passwords often to reduce the likelihood of being hacked. Experts said if you are hacked, don't be afraid to come forward to share you story.

Hamblin said if you think something is too good to be true, it probably is, and make sure to do your research before giving out personal information and falling victim to a scam.

The BBB Scam Tracker tool helps people beware of potential scams in their local area and those circulating nationwide.