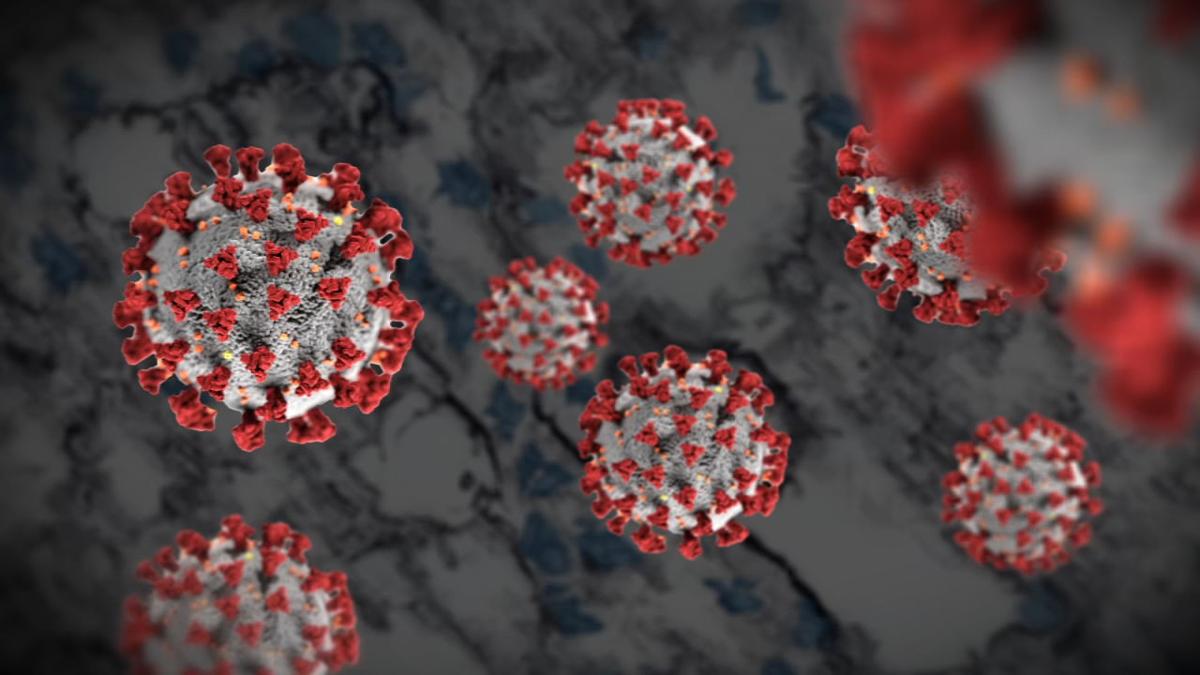 There is a limited reporting of cases on Sunday, according to Kentucky Public Health, and Beshear has previously said fewer tests are processed over the weekend. Sunday's update brings the number of positive cases to at least 15,232.

On Saturday, Kentucky officials reported 316 new infections of COVID-19, the third-highest daily total in June and the highest total in two weeks.

Although Kentucky had early success with the virus, Beshear said it could see its infection rate rise like other states.

"We see states in the South like Florida and Texas with rising cases and know it could happen here in Kentucky," the governor said in a news release.

The governor urged Kentuckians to continue to flatten the curve by practicing social distancing and wearing face masks in public.

"In the coming weeks and months, we’re going to be tested again about whether we truly can be Together Kentucky and Team Kentucky once again," Beshear said. "I know we’re up for it."

Bars and swimming pools are allowed to reopen in Kentucky Monday as part of the state's phase three of reopening. Event spaces and restaurants can also move to 50 percent capacity. In addition, gatherings can increase to 50 people.