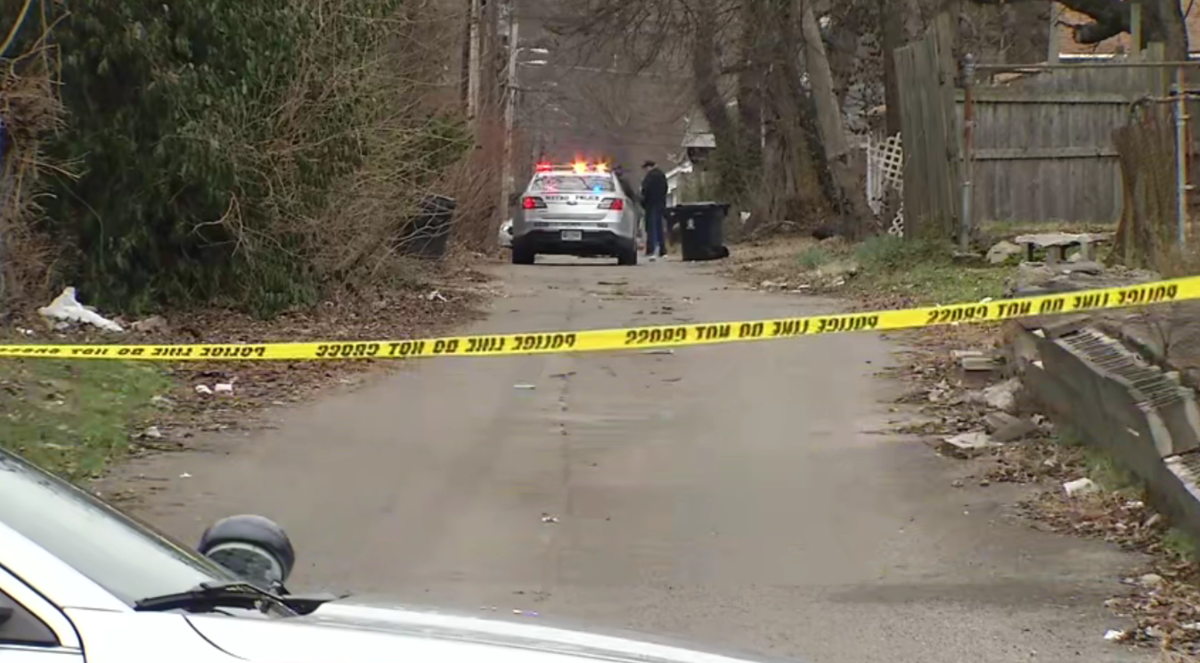 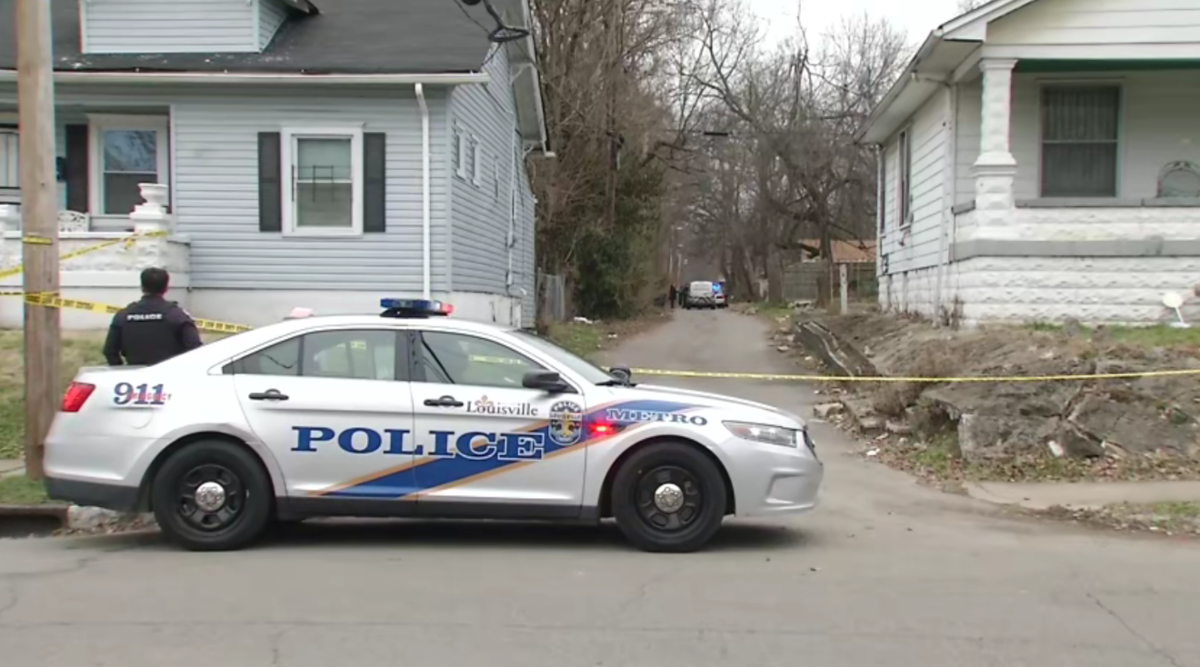 LOUISVILLE, Ky. (WDRB) -- Louisville Metro Police is investigating after a body was found in the Parkland neighborhood Friday afternoon.

Police told WDRB News that a sanitation worker found a man's body in an alley outside a vacant home off Hale Avenue, which is near 32nd Street, around 2:15 p.m. Friday.

A shooting was reported in the area, but police have not yet said how the victim died.