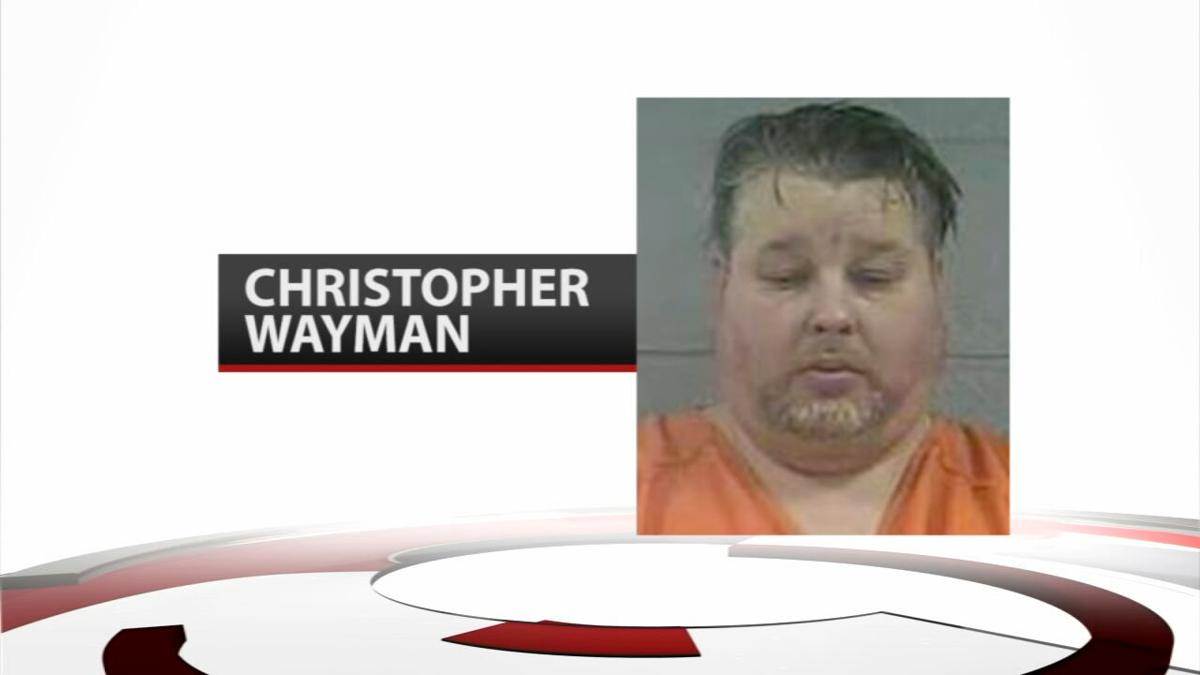 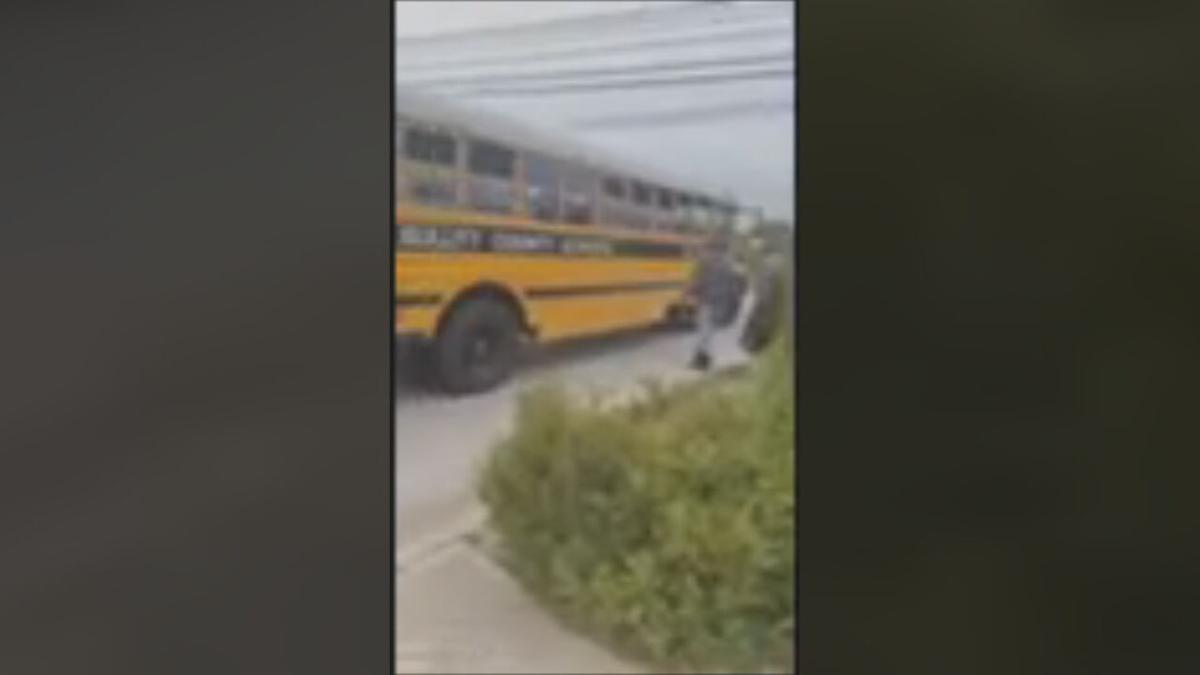 Cell phone video from parents circulating social media show Christopher Wayman cussing and trying to tell the bus driver, Leah Uyigue, to let the kids off. Kids can also be heard yelling to let them off.

Cell phone video from parents circulating social media show Christopher Wayman cussing and trying to tell the bus driver, Leah Uyigue, to let the kids off. Kids can also be heard yelling to let them off.

BULLITT COUNTY, Ky. (WDRB) -- A Bullitt County dad is in jail after being arrested while trying to get his daughter off her school bus.

Christopher Wayman's family stands behind what he did Tuesday afternoon, but the school bus driver told WDRB News she was afraid for her safety.

Cell phone video from parents circulating social media show Wayman cussing and trying to tell the bus driver, Leah Uyigue, to let the kids off. Kids can also be heard yelling to let them off.

Uyigue said she was trying to reprimand bad behavior by asking some kids to separate, but they wouldn't, so she sat there waiting.

Kaili Wayman, 14, said she was one of the students Uyigue was asking to move, but that she and her friends weren't the ones misbehaving, so they weren't going to move.

"She was just making a big deal out of it," she said.

Uyigue said she pulled off at River Edge Drive to wait out the students who weren't doing as she asked.

After everyone was sitting and waiting, Wayman and her friends said they called their parents saying the bus driver wouldn't let them off the bus.

"So we had a few parents call the police and explain that we could not get off the bus because she would not let us and we had to, you know, sit there and we were all crying basically," Kaili said.

While the bus was still parked at River Edge Drive, Christopher Wayman showed up and tried to get his daughter off.

Uyigue said she didn't recognize the man as a parent and wasn't sure his intention, but was scared for the safety of the students.

"The bus driver was like, 'you cannot get off the bus because I don't know him and he is (endangering) kids.' I was like, he's my dad," Kaili said.

The bus driver said that's when she drove off and tried to go back on her route, but with a car following her and pulling out in front of her, she was forced to park in a lot off Halls Lane.

Wayman's wife, Tina Wayman, said her husband tried again to get Kaili off, this time successful.

"He would never, I can put a million dollars on it, he would never ever lay a hand on a woman ever. He would not go on the bus, because he knows he's not allowed. He just wanted his daughter," Tina Wayman said.

Meanwhile, the bus driver said she was afraid and wasn't sure if he had a weapon or if he was trying to hurt the kids.

Police charged Christopher Wayman with reckless driving, wanton endangerment, unlawful imprisonment and menacing. His family said he is expected in court at 9 a.m. on Wednesday.

Bullitt County Public Schools said it's aware of the incident and is reviewing what happened.