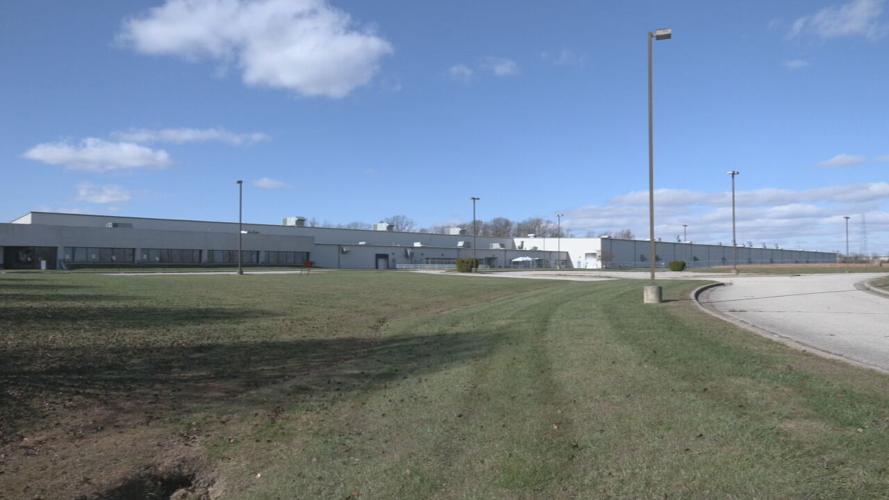 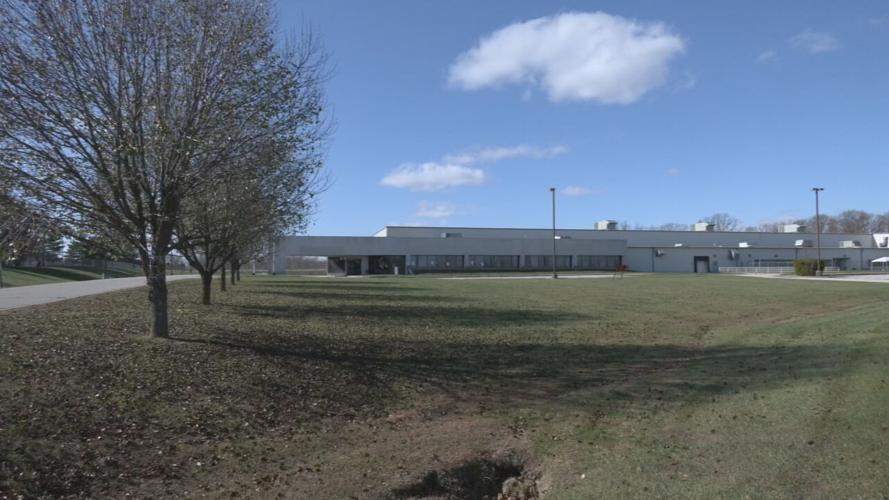 $18.5 million investment by Louisville company will bring 100+ jobs to Scottsburg

A Louisville company will invest more than $18 million to build a new manufacturing campus in Scottsburg.

SCOTTSBURG, Ind. (WDRB) -- A Louisville company will invest more than $18 million to build a new manufacturing campus in Scottsburg.

In a news release this week, GIM, Inc. announced the details of its plans to build a facility on a plot of West Weir Road formerly occupied by Tokusen USA. The building has been vacant for more than a decade.

Here's the breakdown of the investment:

GIM, Inc. specializes in a Sandwich Plate System, which the company says is a "structural composite panel with a high strength-to-weight ratio and extended fatigue life, which makes it an ideal replacement for concrete in bridges, parking garages, stadiums and arenas, heavy duty and clean room floor panels, and special applications such as threat protection."

The company said it also producers "agricultural, commercial and industrial building steel frames and educational facilities," all without the "negative environmental effects of concrete."

The Indiana Economic Development Corporation will also invest as much as $1.9 million in GIM, Inc. in the form of incentive-based tax credits.

And Amick said the company expanding to the city isn't the only development. Just down the road, construction is currently underway on single-family homes in a new subdivision called Moonglo Estates.

At least 250 homes are expected to be added.

"A lot of southern Indiana can be able to come to Scottsburg and work."