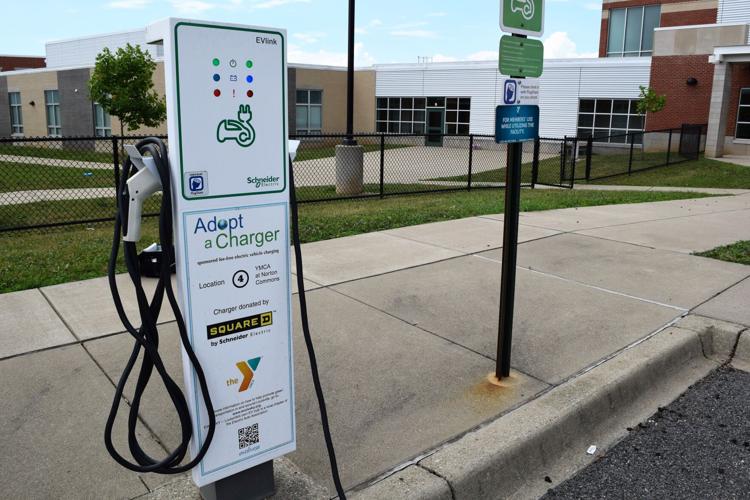 One of Evolve KY's 35 charging stations in the Louisville area, at the Norton Commons YMCA. June 23, 2021. 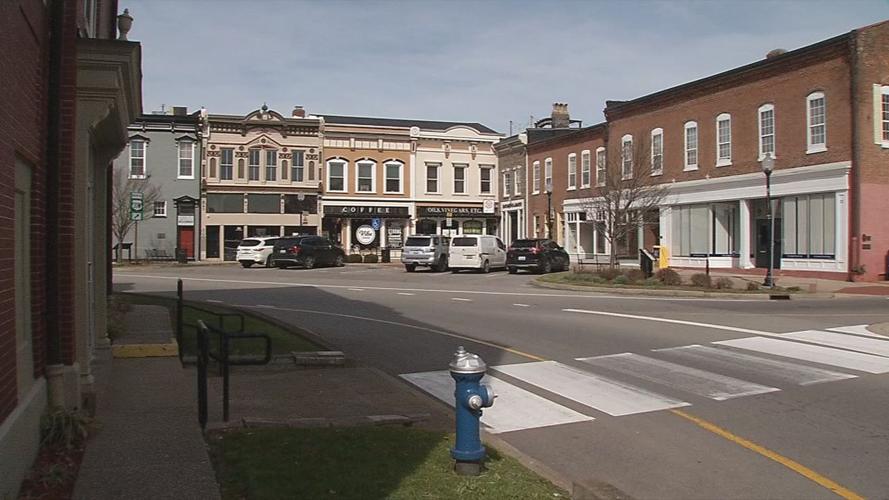 Beshear said it's an example of many future economic spinoff effects from the two major battery factories planned by Ford-SK Innovation and by Envision AESC.

"This is just the tip of the iceberg," Beshear said during his weekly news conference Thursday.

The Korean company will eventually employ 93 people with an average hourly wage of $35, according to the state economic development cabinet, which negotiated incentives worth $2.6 million to ANP USA over 10 years.

With automakers such as Ford and General Motors building battery plants and ramping up EV manufacturing, it was important for ANP to pick a central location for its U.S. operation, Lee said.

Lee said the company hopes to start work on the factory in January or February 2023.

"We're just excited to see them come and get started with their project," Games said. "We'd like to say we've been very fortunate. This Blue Oval SK project, obviously is a game changer."

Last year, Ford and SK Innovation announced a joint venture to build a $5.8 billion battery plant in Glendale, Kentucky, which will employ about 5,000 people. BlueOvalSK Battery Park will make batteries used in Ford and Lincoln EVs.

"There are people from other states that are suddenly looking at our area for workforce housing and for other things, retail and that sort of stuff," Games said. "So it's going to be a big driver of the economy."