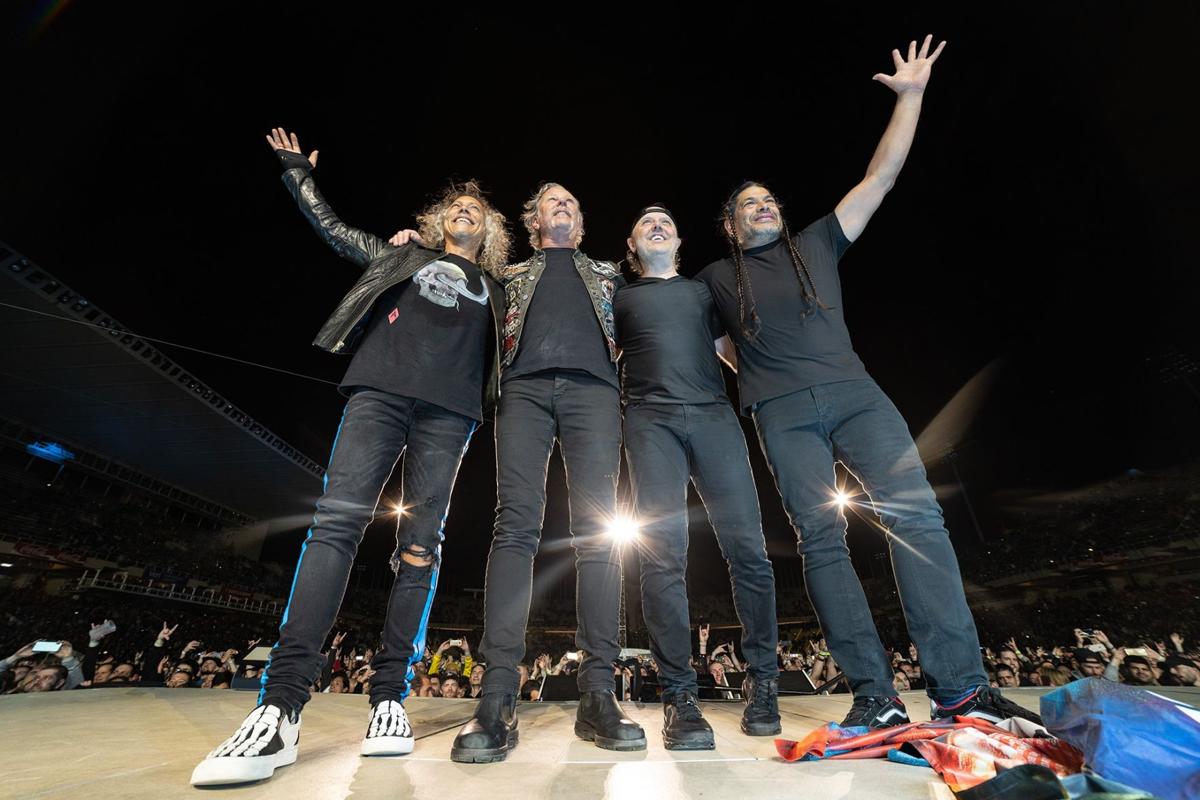 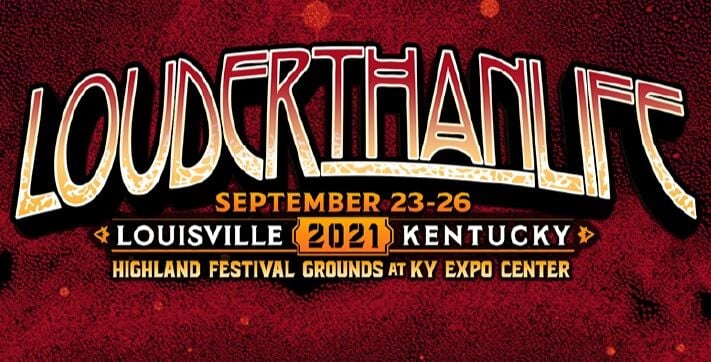 LOUISVILLE, Ky. (WDRB) -- Metallica is back for two nights of the Louder than Life festival this fall.

Organizers of the rock festival in Louisville released the four-day lineup, and it says Metallica will play on Friday and Sunday night of the festival. Louder than Life will be held on the Highland Festival Grounds of the Kentucky Expo Center Sept. 23-26, 2021.

Promoter Danny Wimmer said in a release that "DWP has always considered Louisville home, so to be able to bring America's Biggest Rock Festival back in 2021 means everything to us. After a year filled with challenge after challenge, we worked incredibly hard to curate a lineup worth the wait for our fans."

Before the festival was canceled in 2020 by the pandemic, Metallica had pulled out of the festival because band member James Hetfield was in rehab. The festival also faced flooding and issues at its former home in Champions Park off River Road.

Louder Than Life will feature nearly 70 music acts on three stages over the four day festival. It also features food and beverage experiences including bourbon and craft beer. Promoters will continue to monitor any local COVID-19 advisories and protocol.

Single day and weekend general admission and VIP passes for Louder Than Life are on sale now starting at $99.50 for a single day pass and $249.50 for a four-day pass (plus fees). Weekend camping packages and VIP tickets are also available. For information, click here.