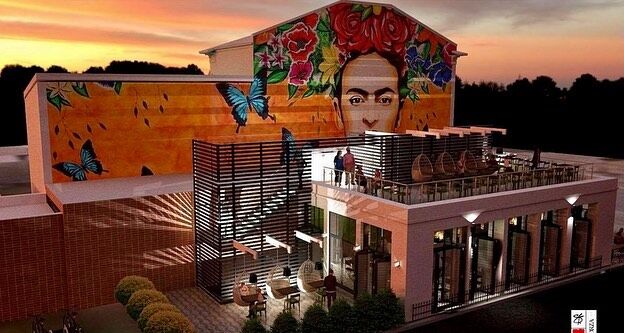 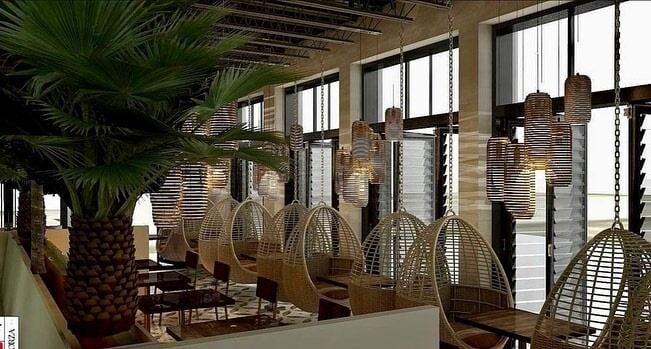 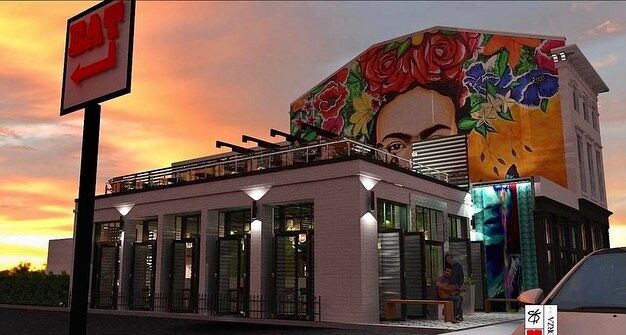 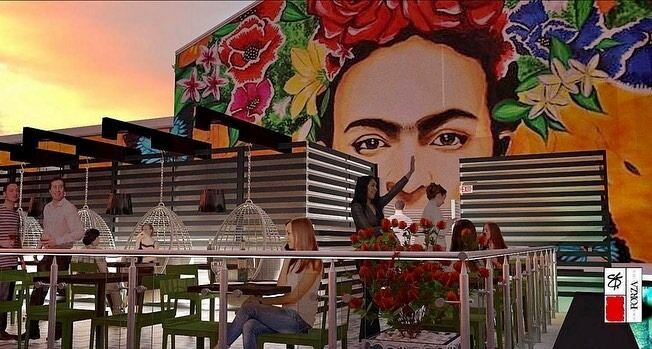 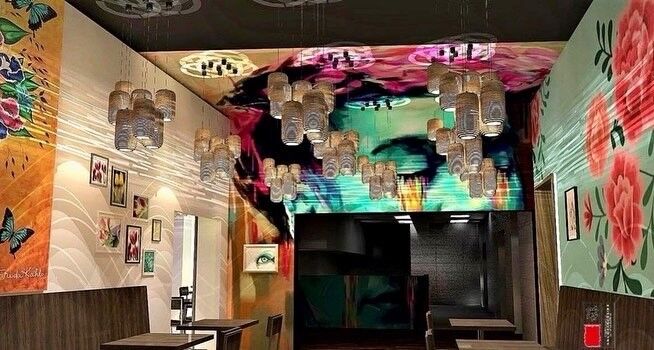 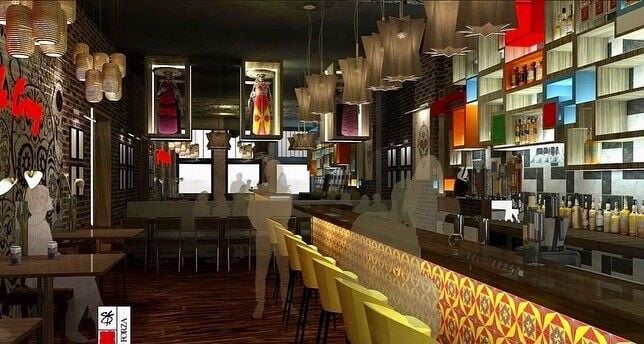 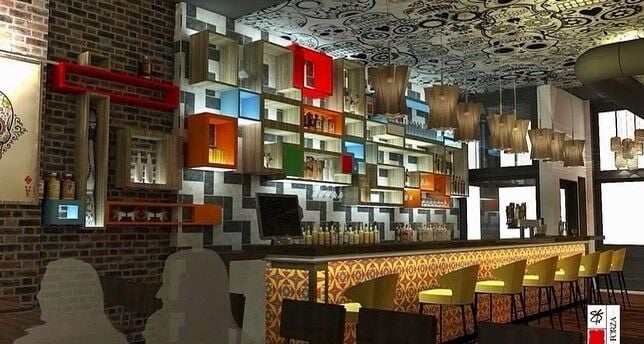 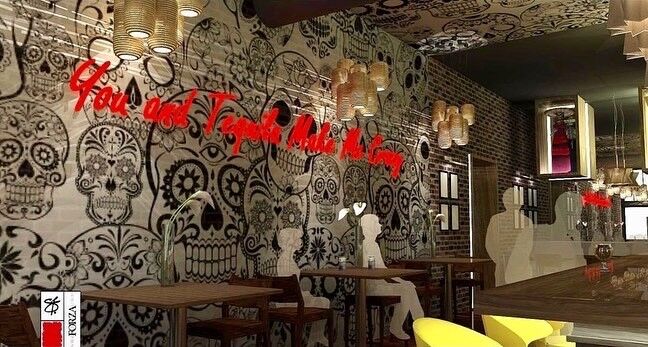 The restaurant released a sneak peak of design renderings for the new location at 900 East Market Street, which was formerly occupied by Rye on Market.

Owned by Chefs Fernando and Yaniel Martinez, the restaurant puts its own spin on authentic Mexican food. Guaca Mole first opened in 2013.

“We’re going to continue to operate the East End location until we are finished with the buildout,” said Fernando Martinez in a release. “It’s going to be an incredible space. Yani and I just returned from Oaxaca where we were picking up some art for the interior and playing with some new cooking techniques," he said.

"We have had so much success in Nulu with Señora Arepa and Bodeguita de Mima. Guests can expect an experience of the same caliber. It is the space we have been waiting for,” Martinez added.

The owners tell WDRB that the former locaton at 9921 Ormsby Station Road will close in December 2021. The NuLu location is expected to open early in 2022.