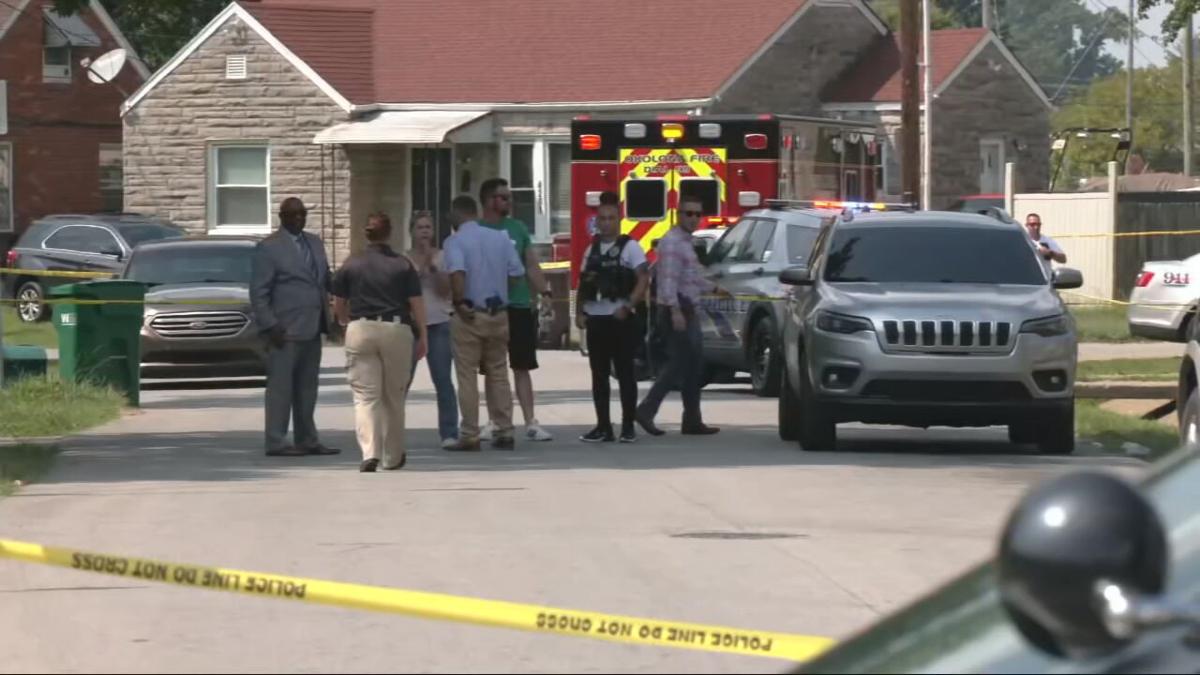 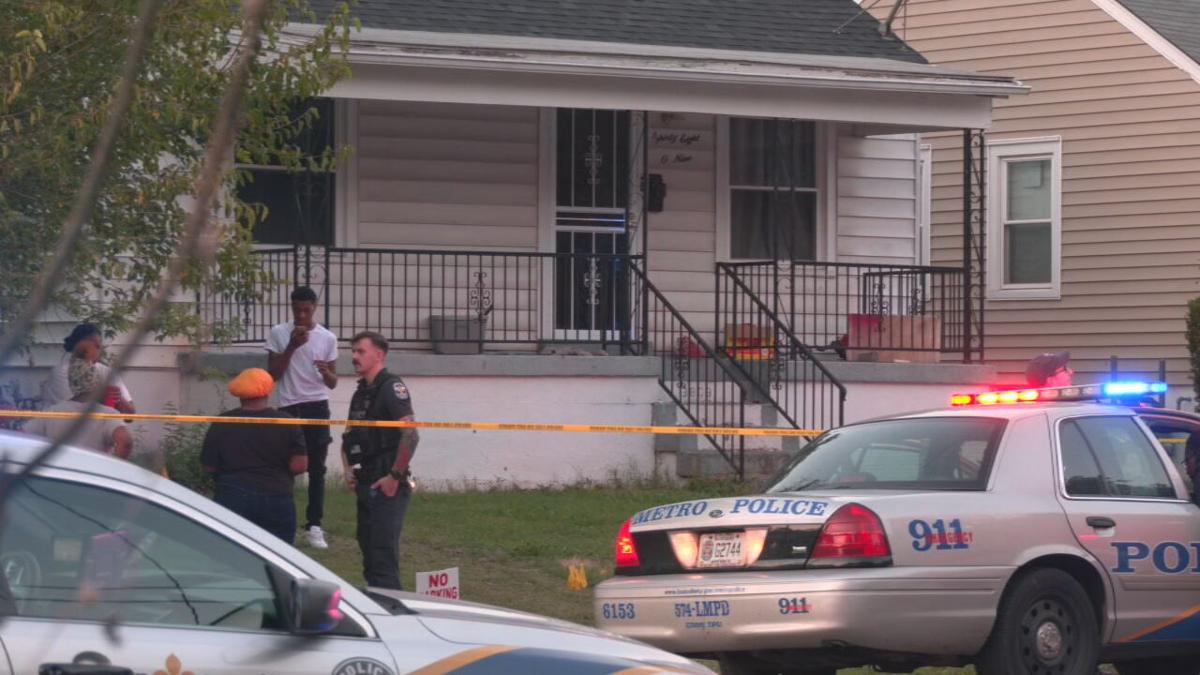 LOUISVILLE, Ky. (WDRB) -- In the first eight months of the year, more children have been killed from gun violence in Louisville than in all of 2020, according to Christopher 2X, a community activist who runs Christopher 2X Game Changers.

Louisville Metro Police reported 19 children have been killed and another 76 have been wounded from gunfire this year, as of Aug. 28.

"We've never seen so many kids getting killed or wounded by gunfire, and you cannot underestimate the trauma hundreds of kids are suffering as a result," 2X said in a news release. "You don't have to be hit by a bullet to be traumatized by gun violence."

"We're realizing that secondary impacts of gun violence are a significant and growing public health issue for children," Inman said in a news release.

With three days left in the month, Louisville has recorded 20 homicides and 58 people injured by gunfire in August. It's the 19th straight month of double-digit homicides.

"There needs to be constant awareness around these kids who are suffering and too often they get lost in the conversation about gun violence," 2X said.

LMPD has reported 135 homicides this year, which is 38 shy of last year's record.