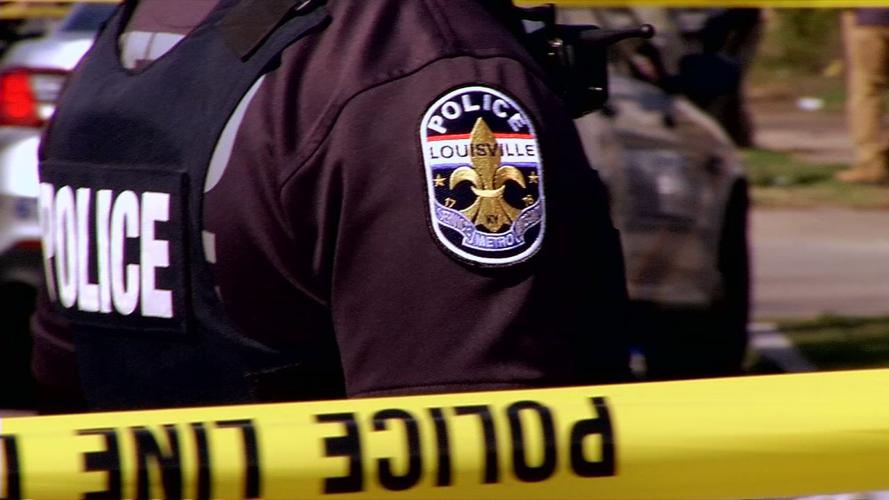 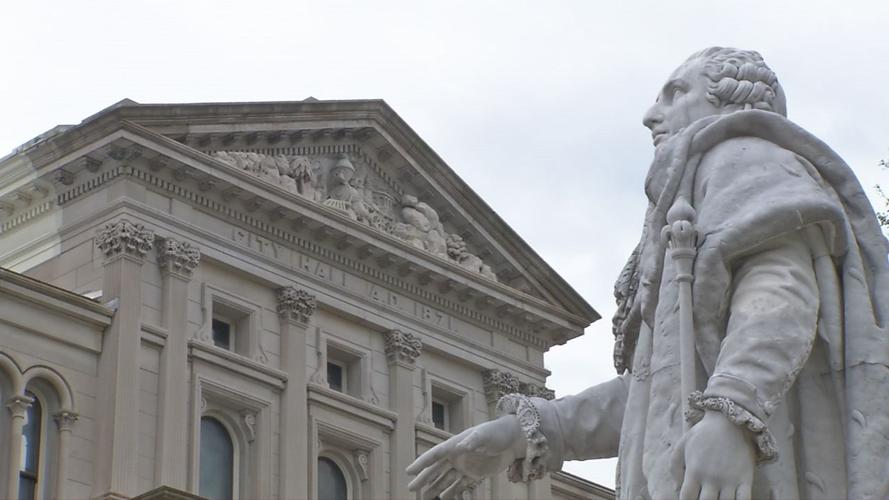 LOUISVILLE, Ky. (WDRB) -- Amid controversy over the shooting death of Breonna Taylor during a Louisville Metro Police Department raid, a 33-member work group will begin researching and debating the best structure for the city's Civilian Review Board, which will look over LMPD disciplinary cases.

Louisville Metro Councilwoman Paula McCraney, D-7, and Deputy Mayor Ellen Hesen will co-chair the group, according to a news release from Metro Government. The board will hold its first meeting virtually Friday. Members of the public can watch the meeting via a Facebook livestream.

The work group will be divided into smaller groups, which will work independently to study review board models in anticipation of a June 12 meeting where the various models will be discussed.

"I look forward to working with a distinguished and diverse group of community leaders who are committed to recommending timely, actionable reforms to the LMPD and responsibilities of the current Citizens Commission on Police Accountability Board," McCraney said in a news release. "The goal is to present the Metro Council with a working document that can be crafted into legislation that will build trust between the community and the police department."

City leaders hope to have a review board legislative proposal ready to file with Metro Council in July, according to a news release.

"Creating this new layer of review is a critical step in strengthening the relationship of trust and legitimacy between public safety officers and the people they serve and protect," Louisville Mayor Greg Fischer added in a news release.

The Civilian Review Board is comprised of faith leaders, law enforcement representatives and community advocates:

- Jim Burch, chair of the Citizens Commission on Police Accountability

- Brenda Harral, chair of the Police Merit Board

- Chandra Irvin, director of Spalding University's Center for Peace and Spiritual Renewal and leader of the Synergy Project

- Ricky Jones, a professor and chair of Pan-African Studies at the University of Louisville

- Kim Moore, executive director for a nonprofit in the Russell neighborhood

- Sadiqa Reynolds, President and CEO of the Louisville Urban League