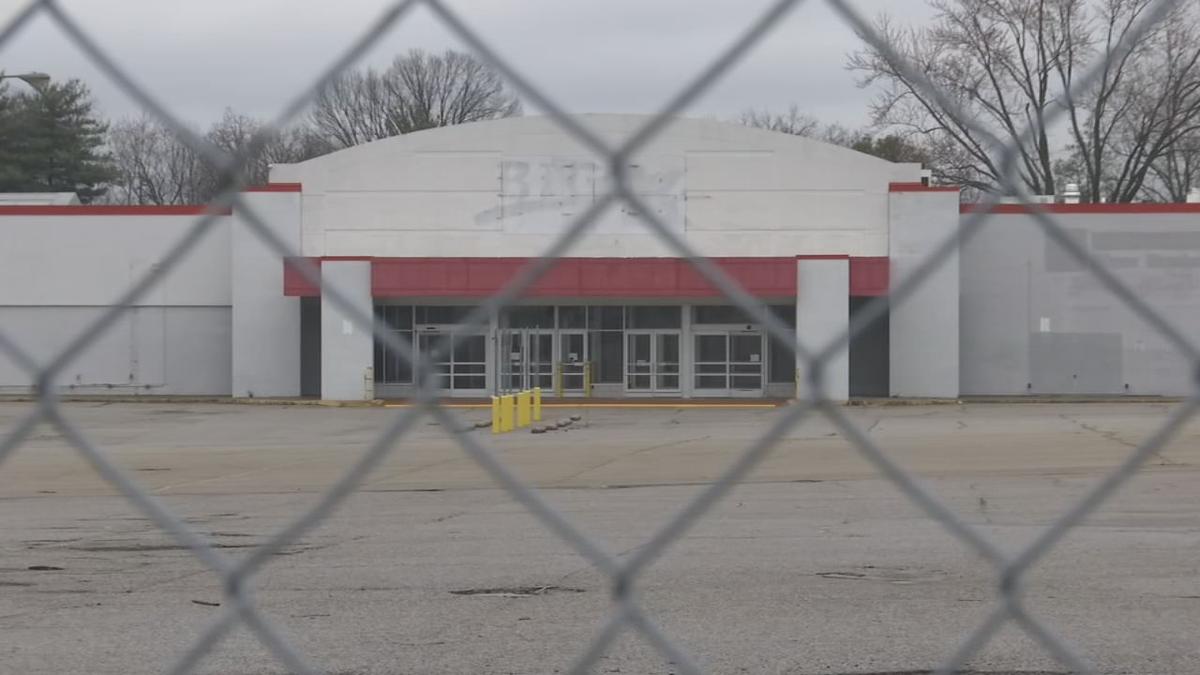 LOUISVILLE, Ky. (WDRB) -- The evolution of a busy shopping center in Hikes Point is almost complete.

Norton Healthcare is moving a lab into the former Kmart. The lab, which will move from a smaller facility on Hurstbourne Parkway, will be run by CPA Labs.

The lab will double in size when it takes over a portion of the old Kmart building, which has been vacant for years. The former Kmart building is one of several big box store locations in Louisville that have become vacant in recent years.

“I think that started happening with the rise of e-commerce with changes in the ways consumers are really shopping nowadays,” said Taylor Thompson, vice president of PRG Commercial Properties. “It can be tied in a little bit with the changes in the economy in 2008, 2009 and 2010.”

Thompson said the reason is a shift in consumer spending.

“The rise in spending for entertainment is very substantial,” Thompson said. “A great example would be the Sears building at Oxmoor Mall that has been the subject of some recent debate with the Topgolf.”

The former Walmart at Hurstbourne Parkway is now a Malibu Jack's.

Now, the company will serve as an anchor tenant at the Breckenridge Center shopping center at Hikes Point.

The size, the large parking lot and the central location were big draws for Norton.

Work will begin immediately, according to a release from commercial property leasing group, McMahan Group. It is expected to be completed by early 2021.