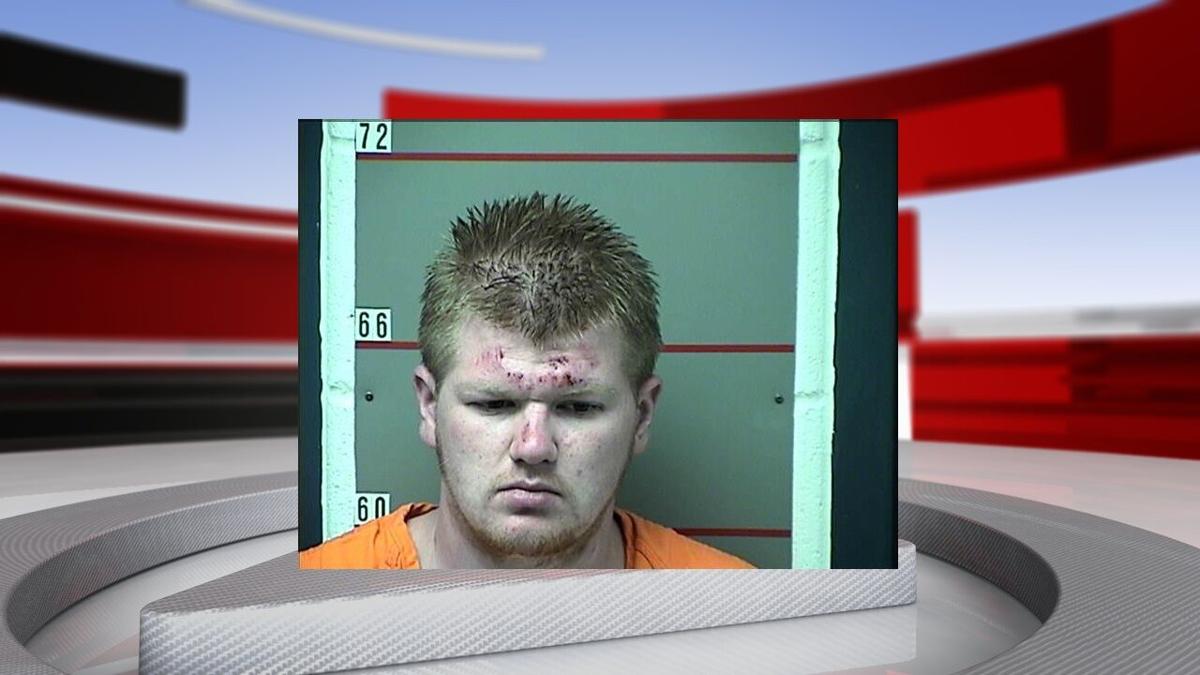 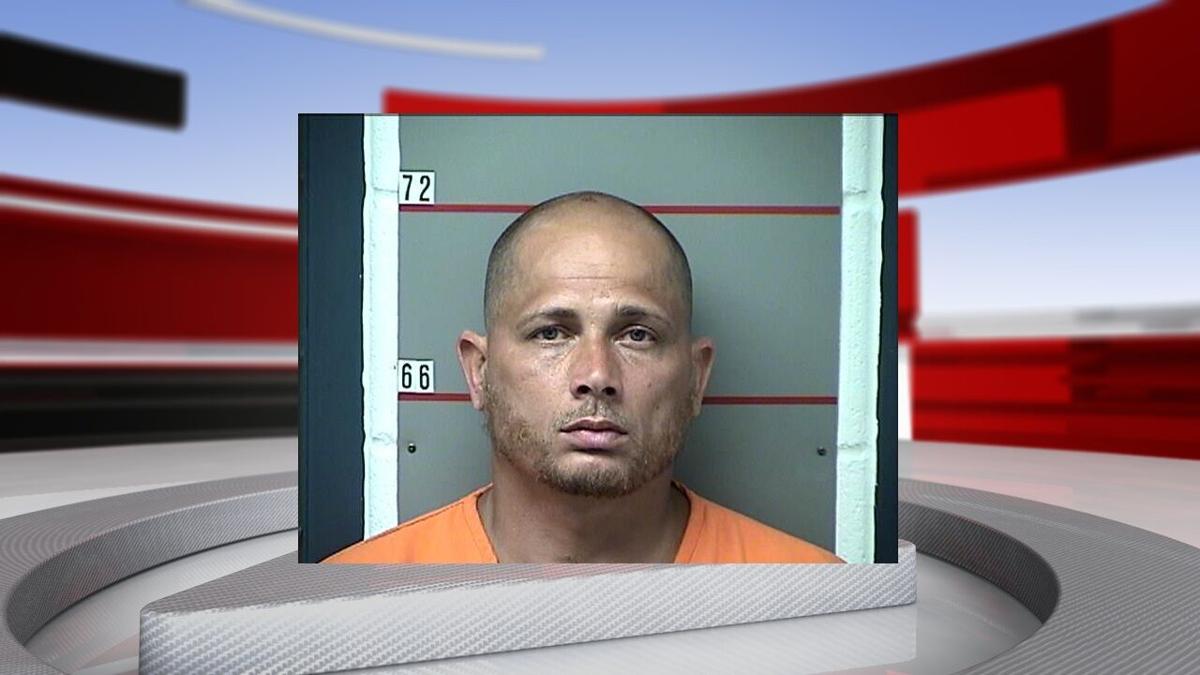 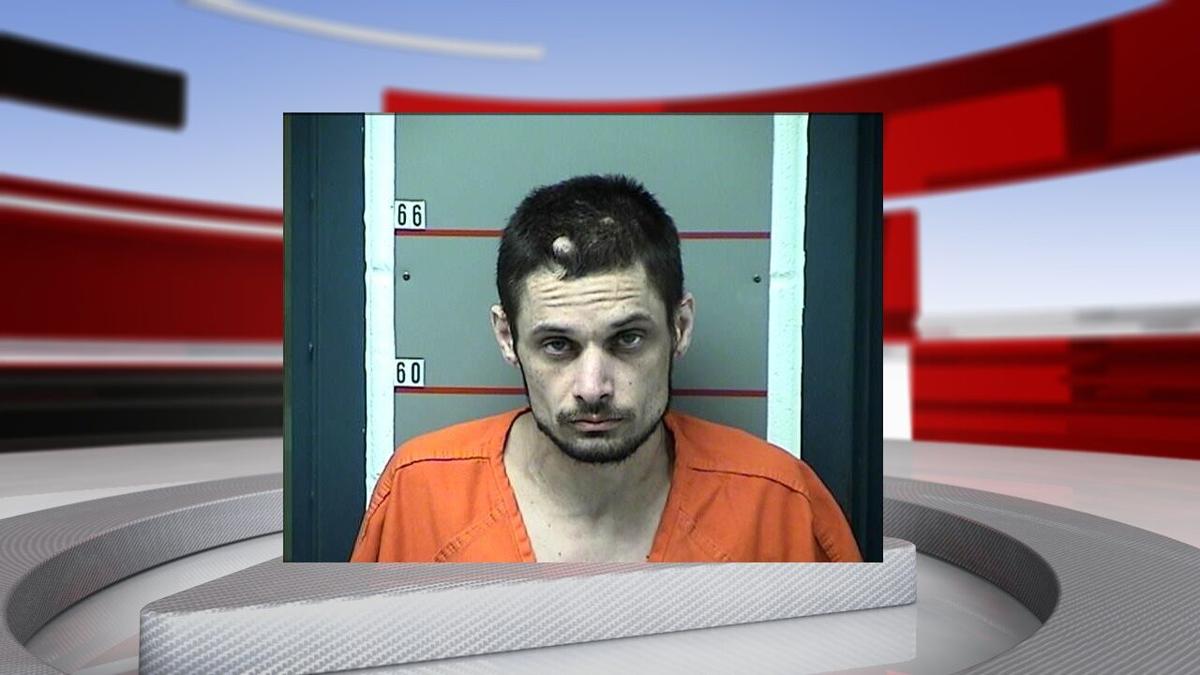 The sheriff's office said it made two arrests on Memorial Day and another on June 7 after separate incidents involving stolen vehicles.

On May 31, deputy Caleb Owens learned a car was stolen during a traffic stop. William P. Lucey, 41, of Louisville was arrested and charged with receiving stolen property over $10,000 and careless driving.

Lucey also had active warrants in Jefferson County for receiving stolen property over $10,000.

On Monday, a deputy responded to a single-vehicle crash after two occupants fled the scene. The wrecked vehicle had been reported stolen in Hardin County.

Brian L. Cato, 37, of Eastview, Kentucky, was found a home nearby the crash scene. Cato admitted to police that he stole and crashed the vehicle.

The three men were booked in the Grayson County Detention Center.