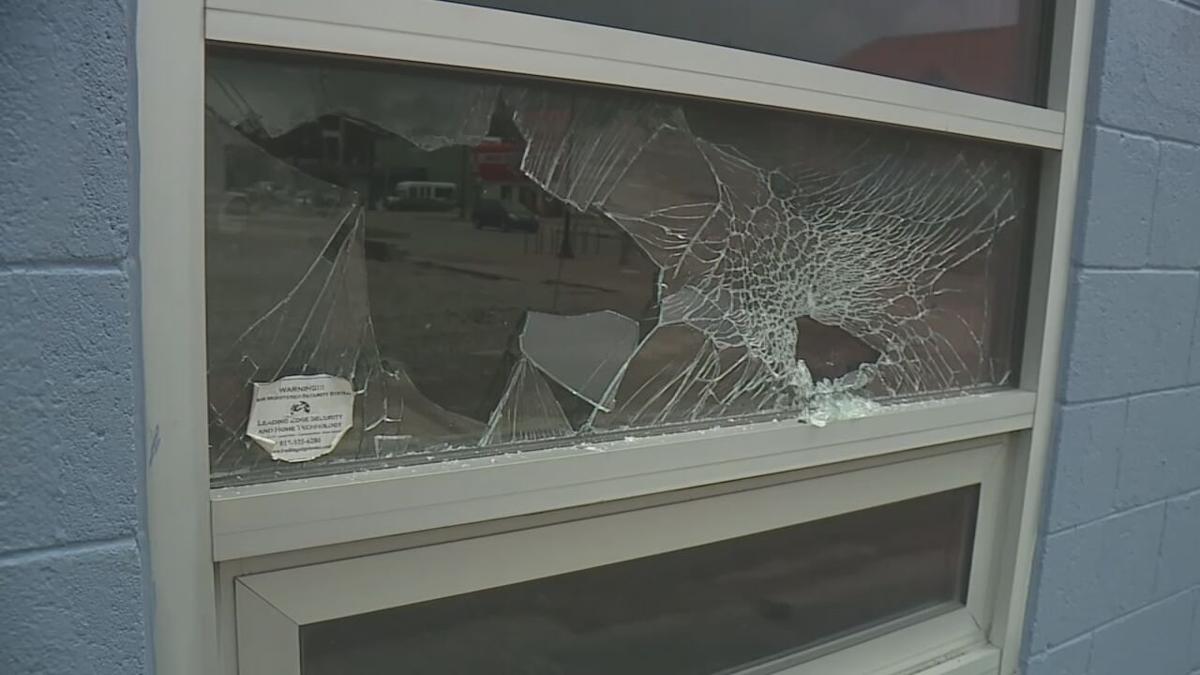 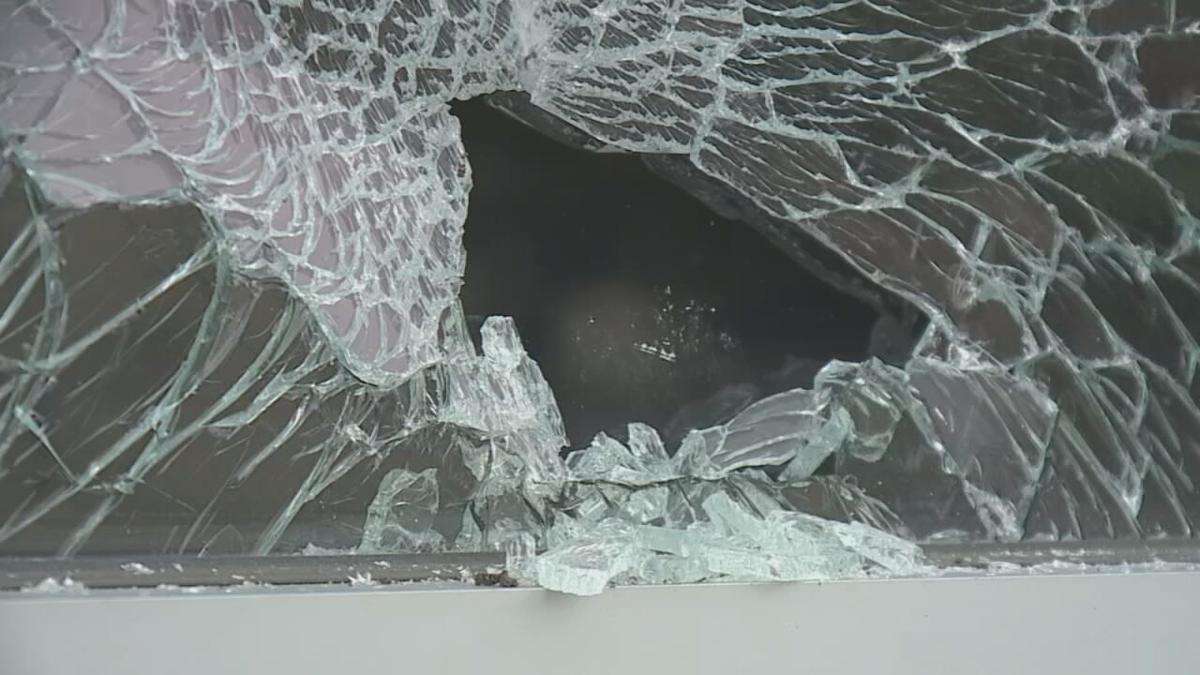 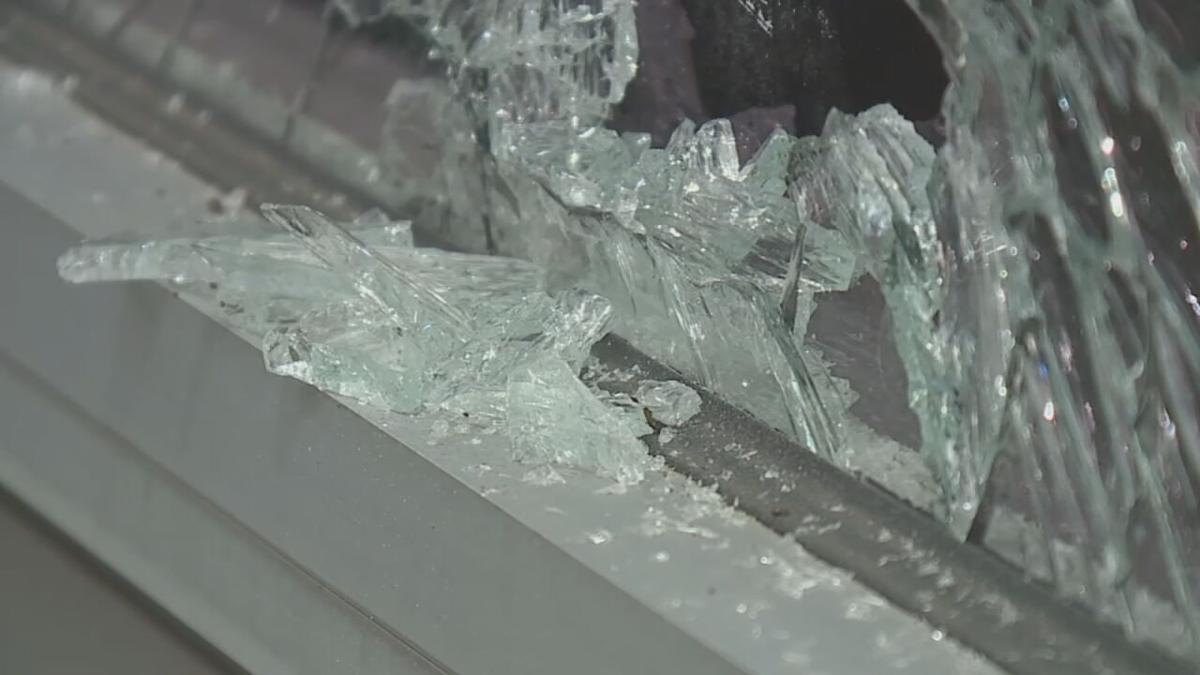 LOUISVILLE, Ky. (WDRB) -- Police in Bloomington, Indiana, are investigating a string of shattered windows after nine businesses were damaged and a dumpster was set on fire.

A window on the side of a screen printing shop was found shattered with a rock laying nearby.

"For somebody to smash a window, you kind of take it personal," said Josh Lanham, owner of A.E.A. Design & Apparel. "You don't know the reasons behind it."

Another business targeted by vandals, La Una Cantina, was boarded up Wednesday. Employees at the restaurant say a rock landed on their liquor shelf.

"You lose so much money during COVID, you open back up, and now you have to spend even more money to buy another window," said Ahmad McKinnie, the bar manager of La Una Cantina.

Police have arrested Douglas Ferguson, 53, for his alleged connection with two of the incidents. They are investigating whether the others are connected.

No one was injured in the vandalism.