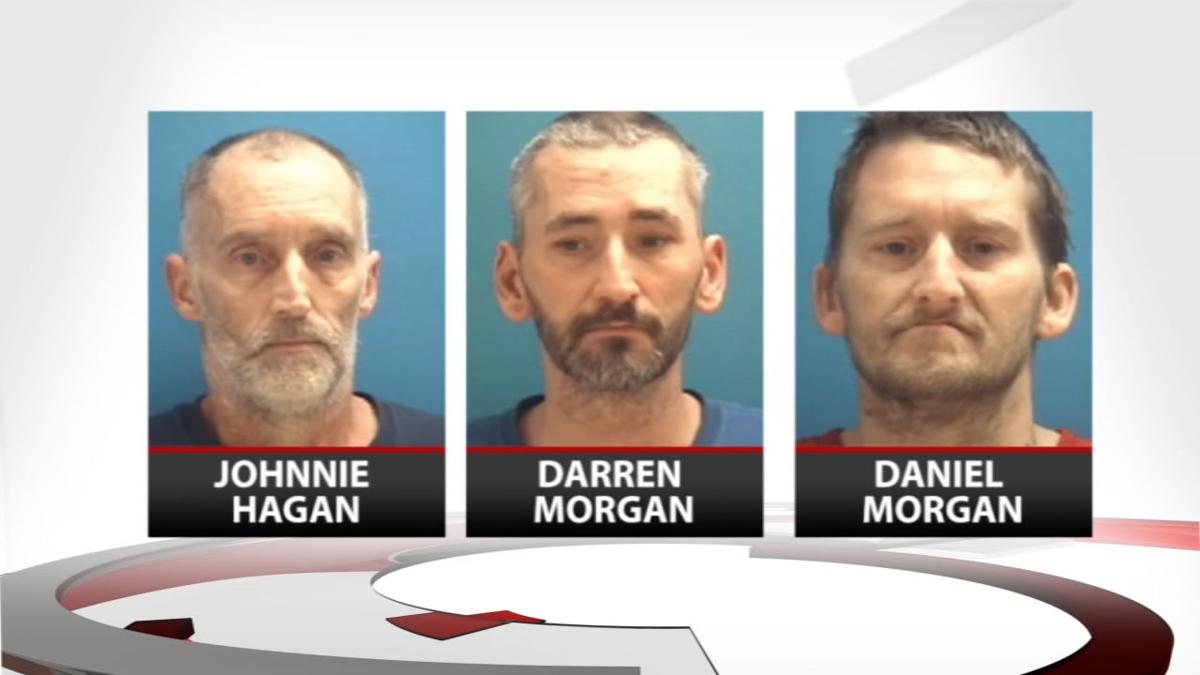 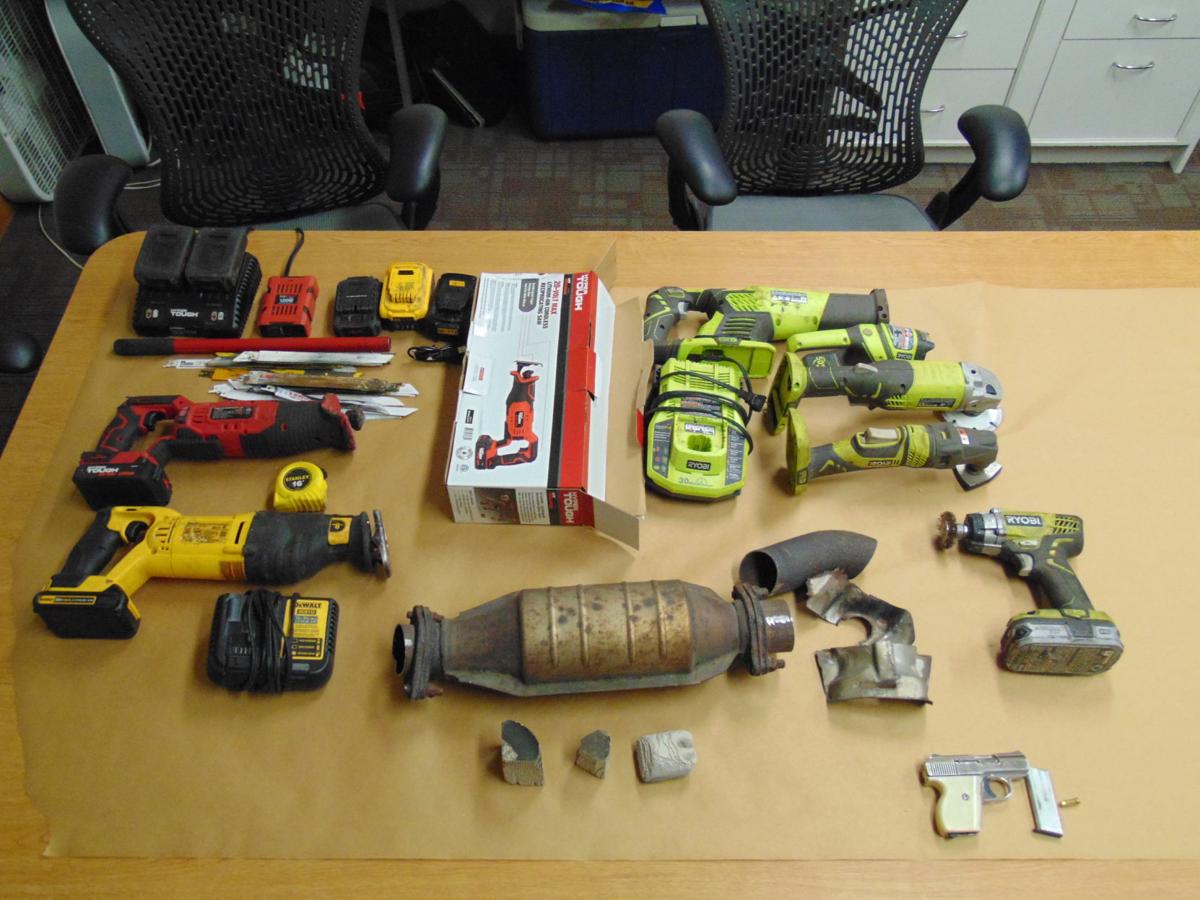 In a release, the Columbus Police Department says Darren D. Morgan, 38, Daniel E. Morgan, 35, and Johnnie Hagan, 48, were arrested Wednesday morning. Police say they spotted a vehicle the night before that was reportedly involved in about 50 catalytic converter thefts in Columbus and Bartholomew County since late last year.

Police followed the car to a motel room where they found the three suspects along with cutting tools that could be used to steal catalytic converters. Police say they also found a gun and drugs including heroin and marijuana.

The three face a wide range of charges including theft, common nuisance and drug possession.

Kentucky pays $400,000 to settle lawsuit over inmate starving to death