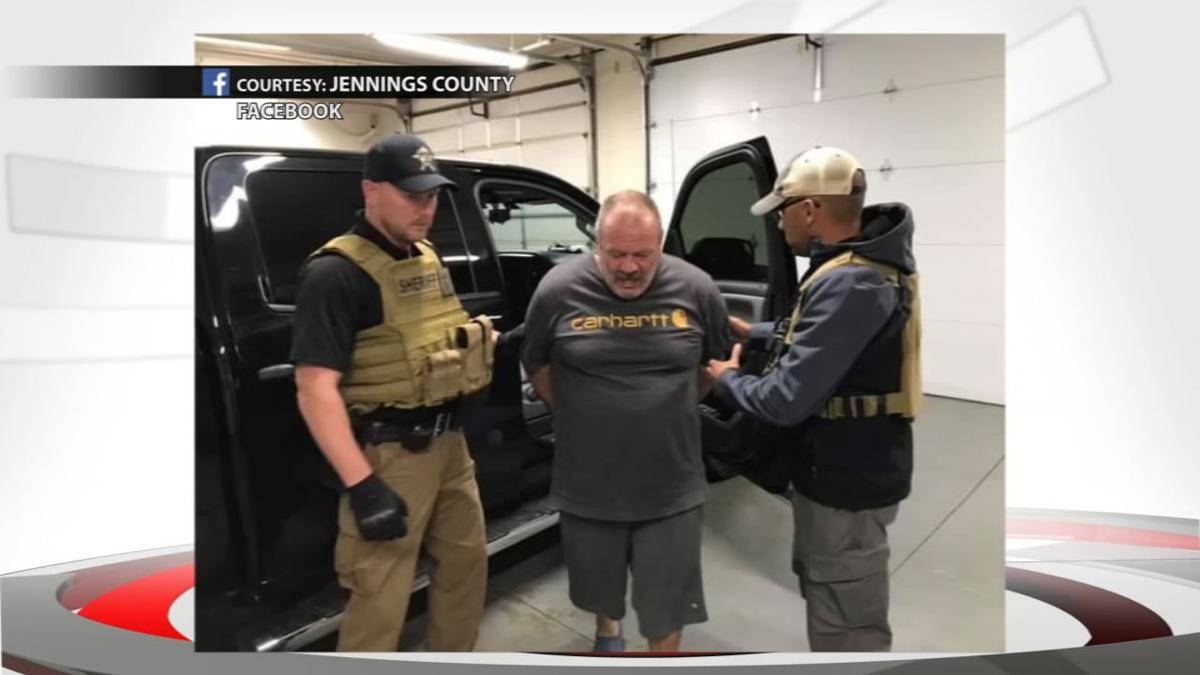 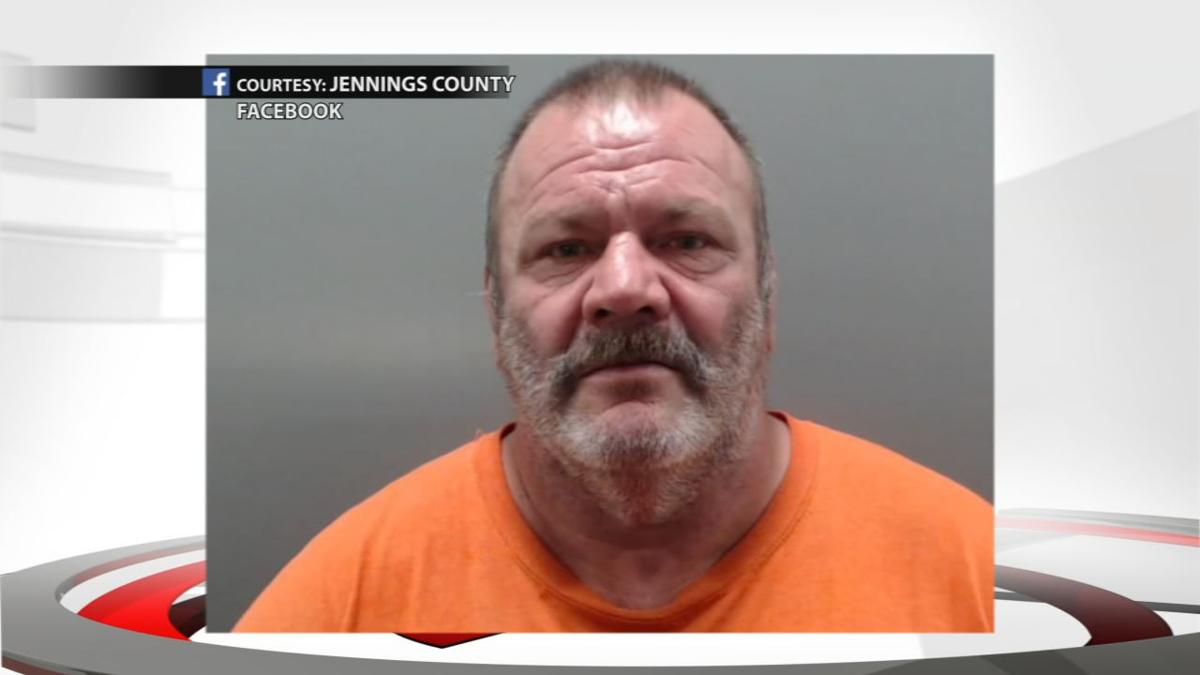 LOUISVILLE, Ky. (WDRB) -- After a standoff that lasted several hours, police in Jennings County, Indiana, have arrested a man for making threats and pointing a gun at someone.

James Helton was arrested around 3 a.m. Saturday, police said. A SWAT team showed up to Helton's home in Seymour, Indiana, earlier in the week after he made threats, but Helton could not be located.

On Saturday, officers with the Seymour Police Department and its SWAT team arrived at Helton's house again on reports that he was at the residence. Helton was home, and an hourslong standoff ensued.

Eventually, officers convinced Helton to leave the house and arrested him without incident.

Helton is currently being held at the Jennings County Jail.

SUNDAY EDITION | LG&E’s ‘community’ solar farm is growing. Is it a good deal?