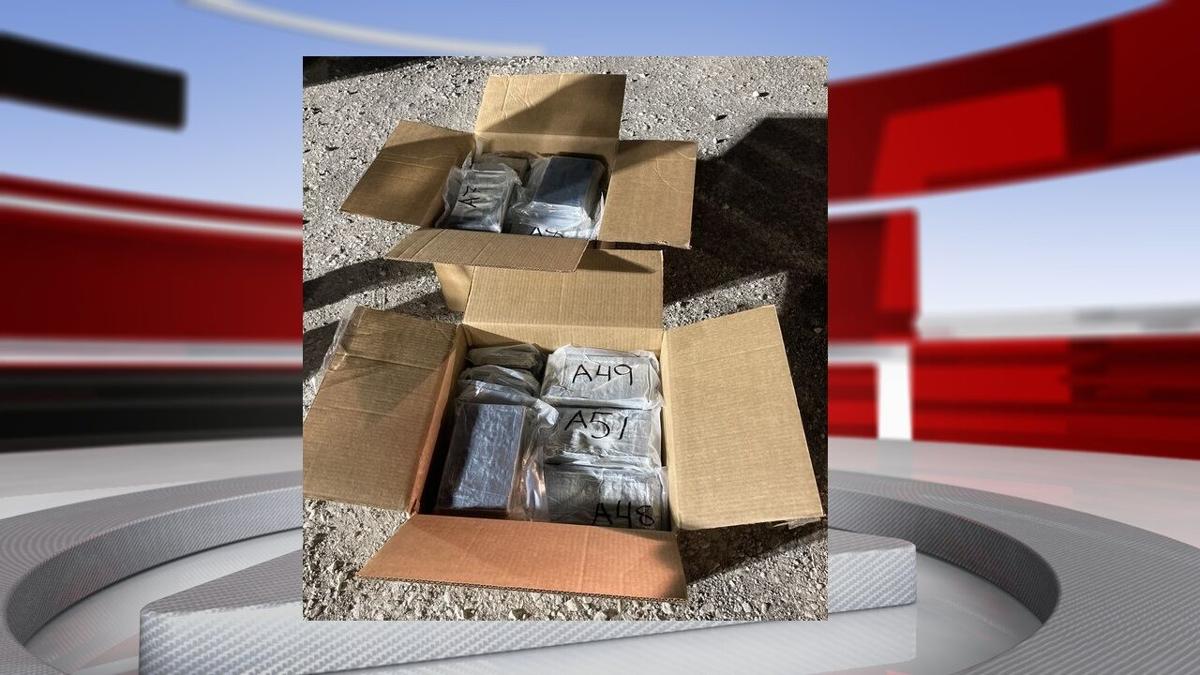 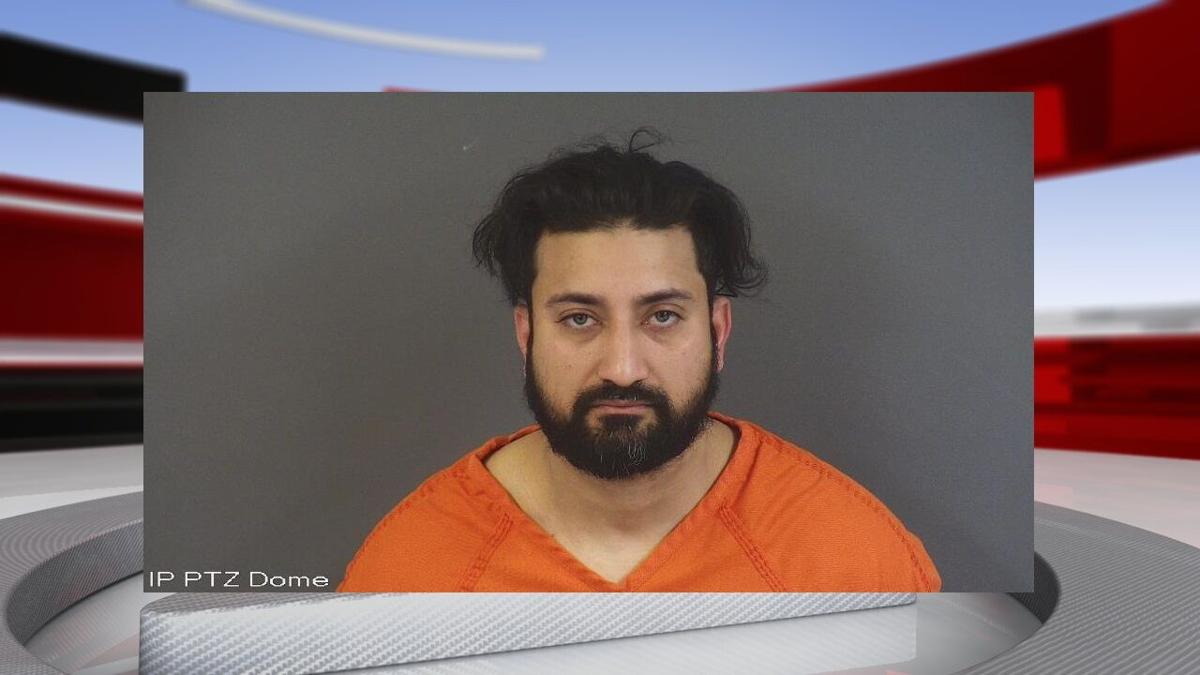 According to ISP, a trooper stopped a semi tractor-trailer on Interstate 70 near the 41 mile marker around 5:45 p.m.

Police said criminal indicators were detected and Putnam County Sheriff's Department K-9 was called for assistance. According to police, a positive K-9 alert for odor of illegal drugs results in a search of the semi tractor-trailer.

Police found around 115 pounds of cocaine in the sleeper berth.

Vikram Sandhu, 32, was charged with dealing narcotics and possession of narcotics. The man from Queens, New York, is being housed at Putnam County Jail.

Police said Sandhu was traveling from Houston to Indianapolis.

Despite delay, West End Opportunity Partnership hopes to have TIF board in place before March

SUNDAY EDITION | Kentucky jails can't take fees from inmates without a judge's order. Some are still doing it.