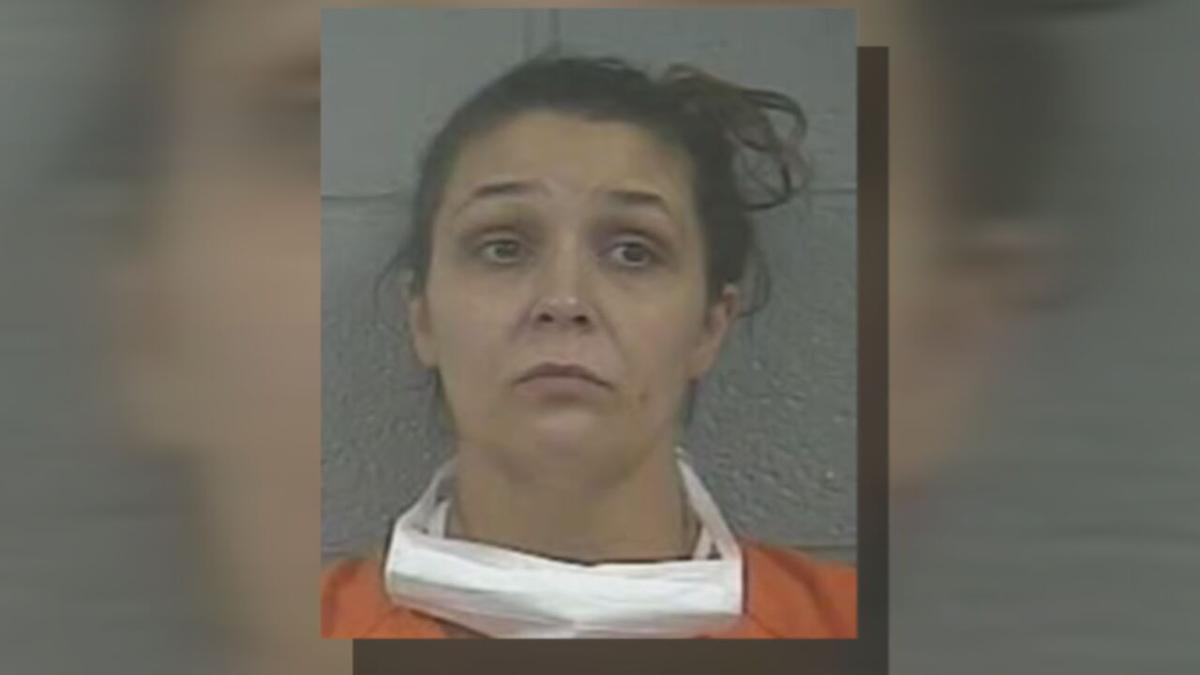 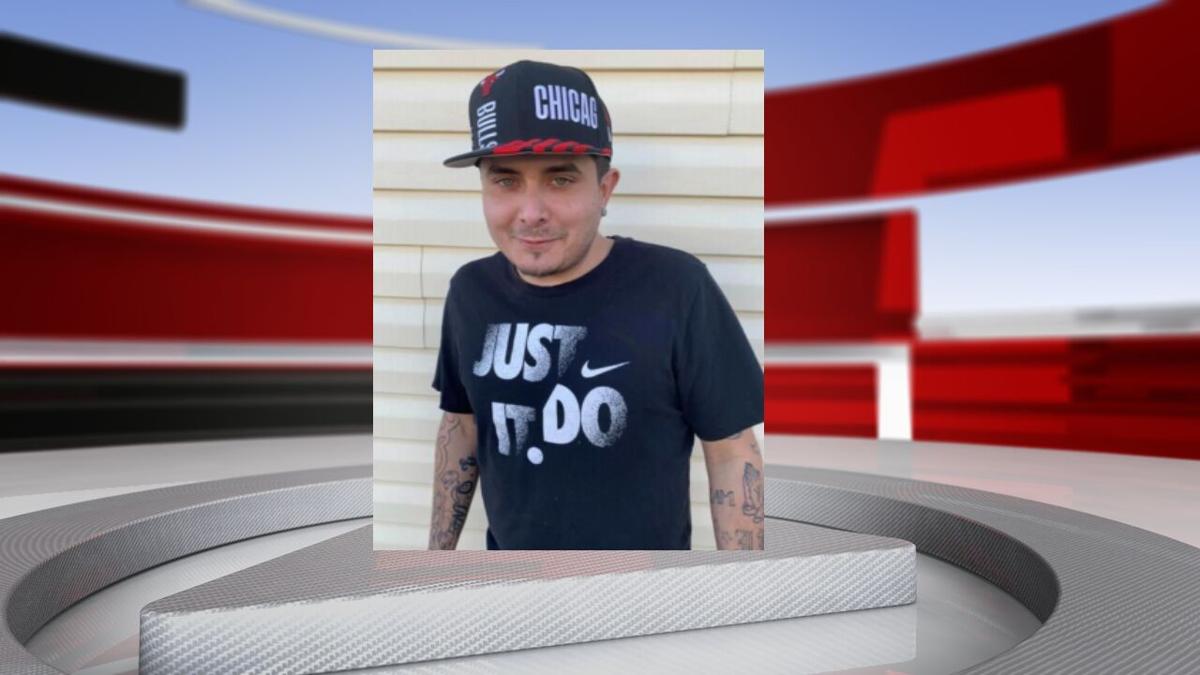 LOUISVILLE, Ky. (WDRB) --  A Bullitt County woman who has admitted to stabbing a man and forcing him into the Ohio River in September appeared in court Thursday, her team arguing for the case to be dismissed.

According to police, Nicole Stivers admitted to stabbing Justin Burt, 32, in the abdomen, forcing him at knifepoint into her vehicle, driving to the Falls of the Ohio in Indiana and forcing him into the Ohio River in the early morning hours of Sept. 4.

Burt has been missing since Sept. 4, when he was last seen walking toward Stivers' home around 2 a.m.

During a probably cause hearing Thursday, investigators testified that Stivers changed her testimony a week after being arrested on Nov. 4. Instead of the Ohio River, Stivers claimed she left Burt near Taylor Boulevard and Longfield near Churchill Downs. Stivers' defense team, however, argued that the case should be dismissed because investigators have no evidence of Burt being taken to the Falls of the Ohio or near Churchill Downs.

The judge did not dismiss the case, instead waving it to a grand jury.

Stivers is charged with kidnapping and assault. She's being held in the Bullitt County Detenton Center on a $1 million bond.