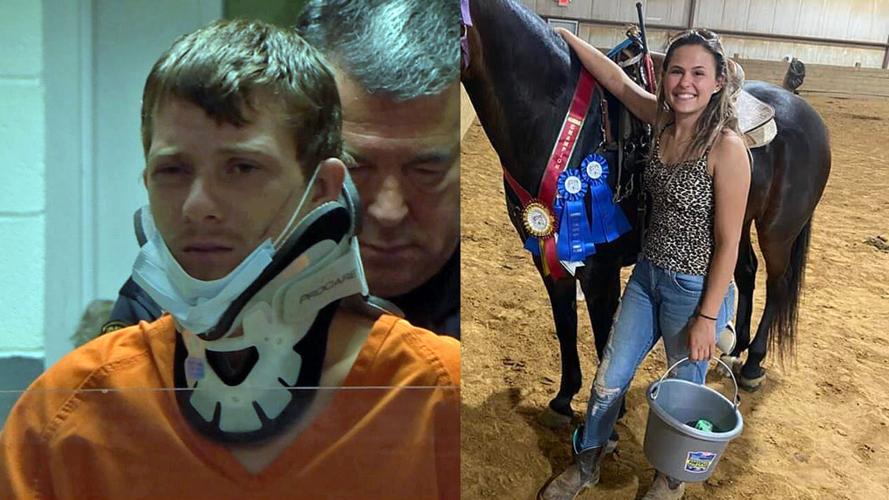 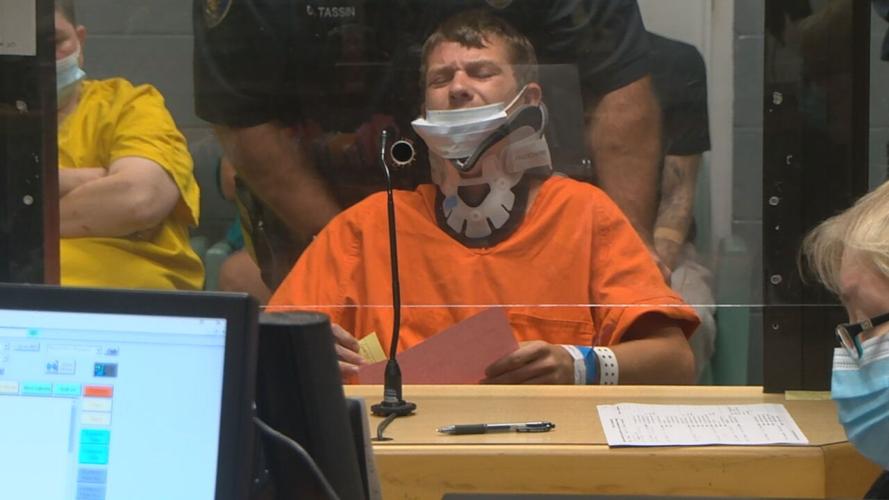 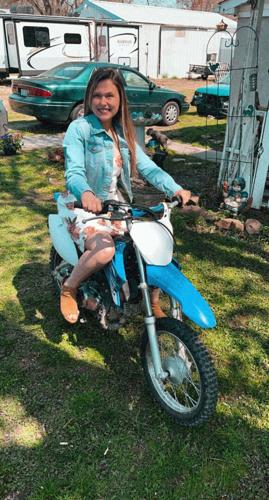 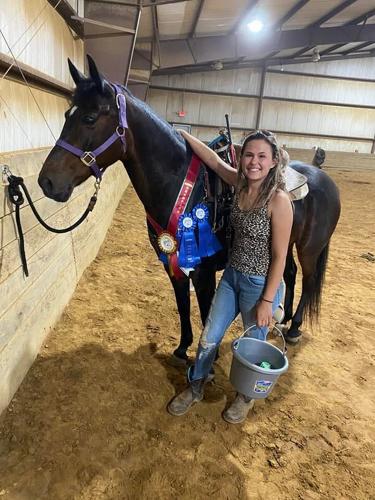 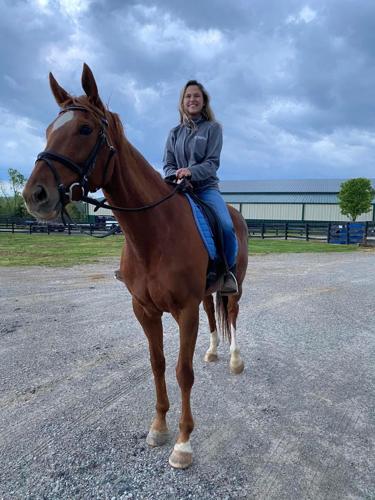 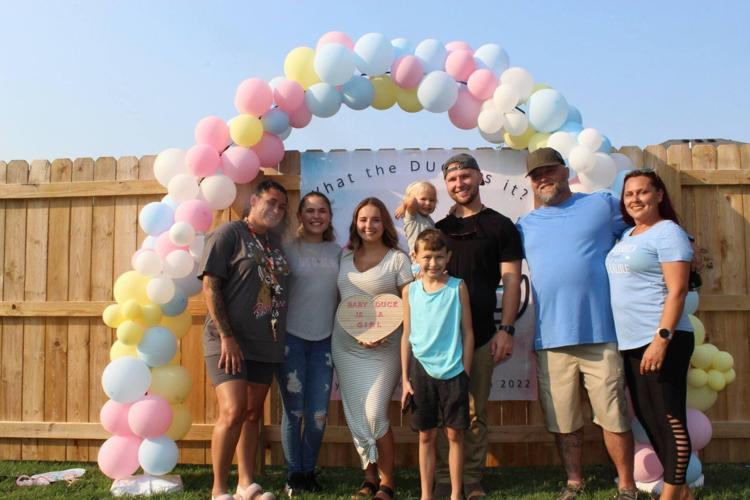 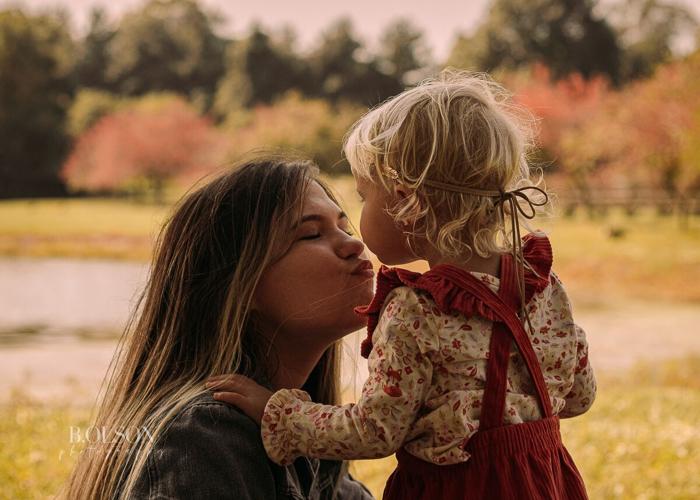 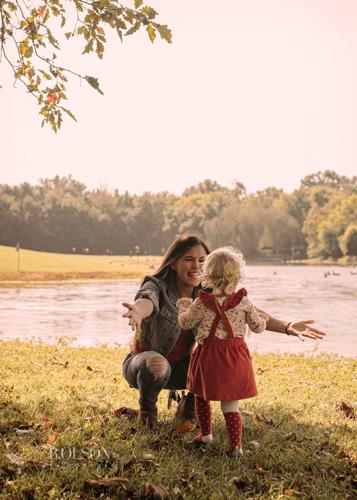 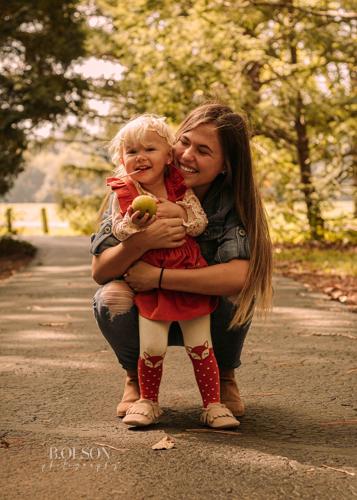 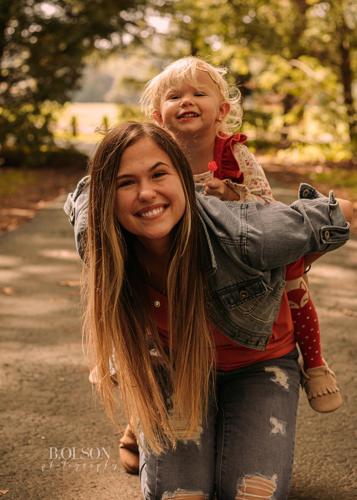 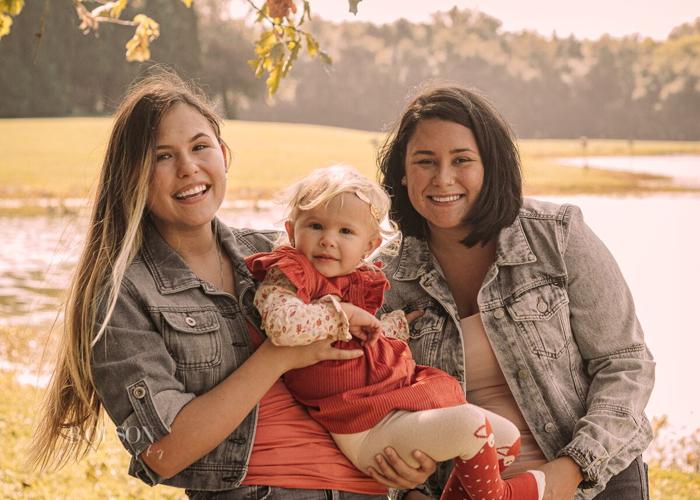 Savannah Duckworth's family is speaking out about how they want her to be remembered.

Court documents say Devyn Brock was driving when he hit a tree at the intersection of South 42nd Street and Algonquin Parkway around 2:30 a.m.

Savannah Duckworth, 22, was a passenger in the car. Police said she was thrown from the back seat and died at the scene.

Another passenger suffered life-threating injuries and as of Monday afternoon was in serious but stable condition.

Police said Brock admitted he was drinking and driving. Officers said they smelled alcohol on his breath and the toxicology report shows his blood-alcohol level was .083.

If Brock posts bond, he can go into the home incarceration program. He's facing murder, DUI and assault charges.

According to Duckworth's obituary, she graduated from Valley High School with honors and went on to become a phlebotomist for Fresenius Kidney Care.

"Her adventurous spirit, outgoing personality and infectious smile led her in many directions," the obituary states. "She loved the outdoors, especially fishing, hunting and riding dirt bikes. She played the piano and the violin. Her love of horses led her to become an award-winning barrel racer and rain to become a jockey. Strong and determined, there wasn't anything Savannah couldn't accomplish."

"I've always prayed it wasn't me and I got the knock on the door, reality hit me in the face," he said.

Savannah was one of four siblings and a mother to a little girl Kali.

Her family said Brock and S. Duckworth have been a couple since high school and had Kali three years ago.

"He's a great father," Chris Duckworth said. "Them two were thick as thieves. Where he went [Kali] went."

He said the family hasn't told Kali what has happened yet.

"When we get time to cross that bridge, there will not be a day that goes by that Kali will not hear her momma's name, know what she did and how much she loved her," C. Duckworth said.

That Savannah was giving and full of life.

"So full of life and energy and a great mom, great sister and she worked hard every day," Kellye Duckworth said.

The Duckworth family now plans for Savannah's funeral and Brock will face driving under the influence, murder and assault charges.

C. Duckworth said their family is feeling a lot of difficult emotions knowing Brock was driving but still, he has a message of perseverance for Brock.

"I need him to keep his head up and be strong for his side of the family and his daughter."

The family has set up a site where the public can donate to help pay for Savannah's funeral expenses with any left over money to go into a fund for Kali. Click here to donate.