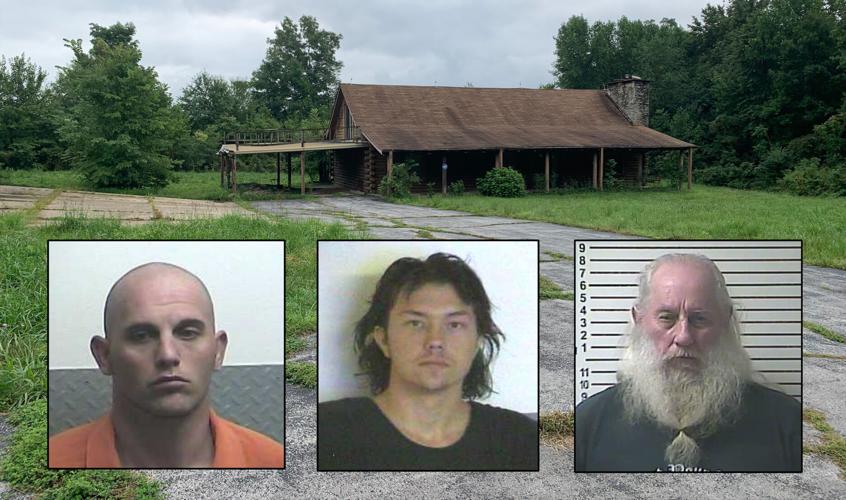 Brandon Hodge, Cecil Daniels and Dale Hodge, the three suspects arrested in connection with the murder of Robert W. Myers in Hart County. 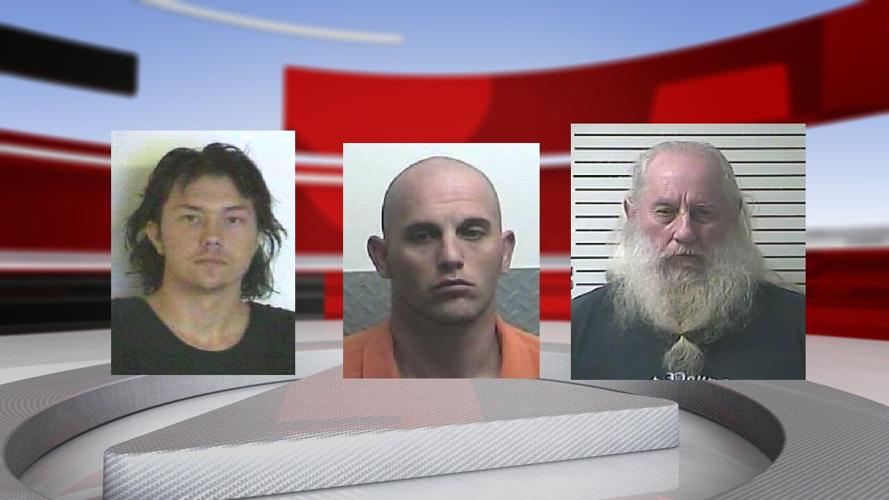 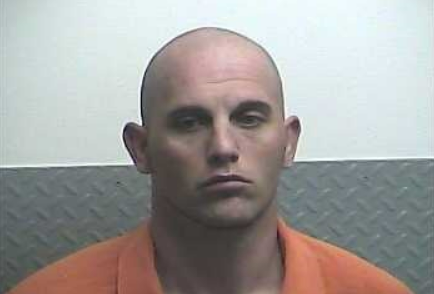 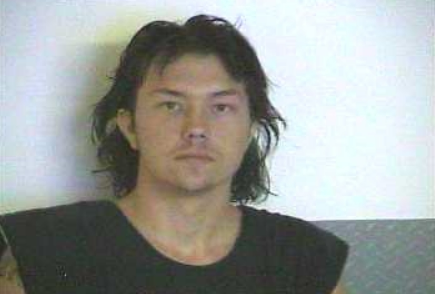 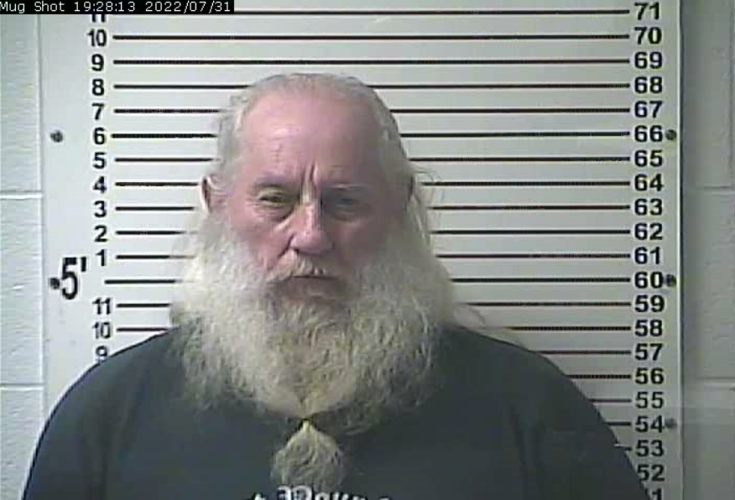 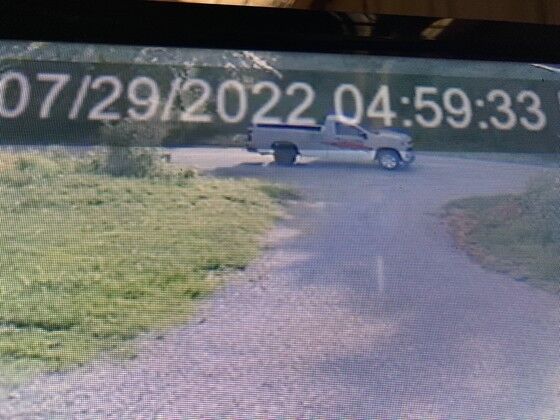 U-Haul truck drives away from the scene of a murder in Hart County, according to Kentucky State Police.

Investigators say he was robbed and shot several times.

LOUISVILLE, Ky. (WDRB) -- Three Elizabethtown men have been arrested in connection with a murder in Hart County on Friday, according to Kentucky State Police.

KSP said police conducted a death investigation in the 10070 block of Hammonsville Road in the Magnolia community on Friday. Police found a dead male in a yard near a home.

KSP said Robert W. Myers, 78, confronted three while male suspects from taking items from his home. Myers was shot multiple times and died at the scene.

The three suspects were seen leaving the scene in a U-Haul truck traveling north on KY 357.

On Saturday, KSP found the U-Haul truck, and later arrested Cecil Daniels, 21, and Brandon M. Hodge, 31, in connection to the murder. They were both booked in the Hart County Jail.

Dale E. Hodge, 65, was arrested on Sunday. He was lodged in the Hardin County Jail.

"Anytime we have a death -- someone that has been killed -- we take that very seriously," said Trooper Daniel Priddy of Kentucky State Police. "We want to make sure that we are able to do a thorough and professional investigation."

Abortion in Kentucky will remain illegal for now, but state Supreme Court will hear case

Workers at Half Price Books in Louisville seek union election