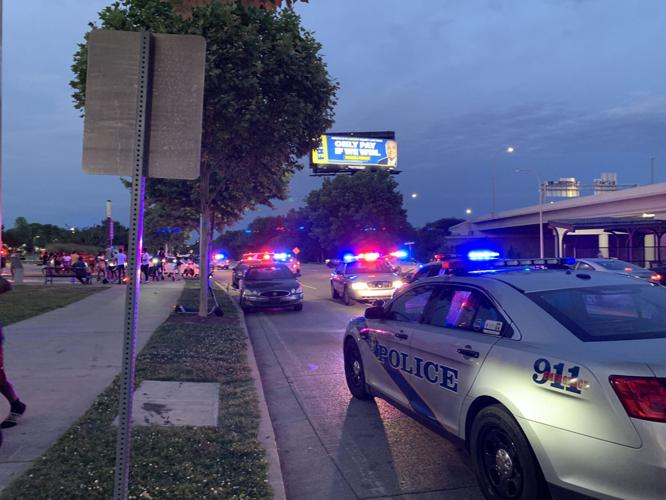 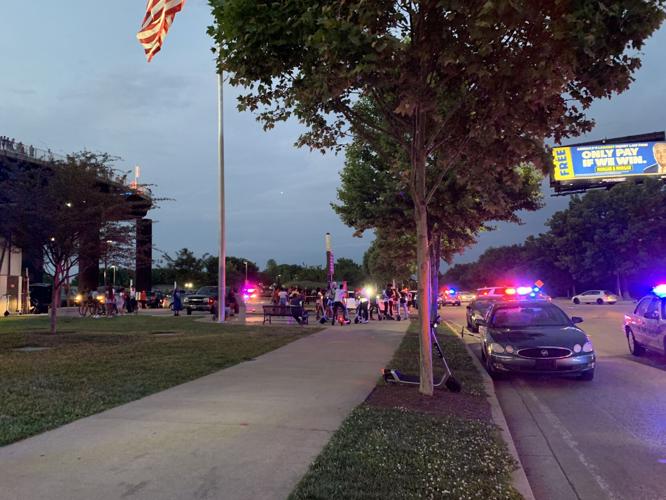 LOUISVILLE, Ky. (WDRB) -- Five teenagers were taken to the hospital after a shooting near the Big Four Bridge on Saturday night, according to Louisville Metro Police.

LMPD Maj. Brian Kuriger said police responded to a report of a shooting near the Big Four Bridge around 9:05 p.m. Police found three teenagers with gunshot wounds, all of whom were taken to University Hospital.

LMPD initially reported that one teenager had died, but later retracted that report.

"Due to the chaotic events at the scene, earlier reports indicated that one individual had died," Smiley said. "LMPD sincerely apologizes for confusion this may have caused."

ADVISORY: There is currently police activity near the Big Four Bridge. Pedestrians and motorists are advised to avoid the area. pic.twitter.com/hSkGIxQ8wI

Police say an additional two victims later arrived at the hospital by private means with what's believed to be non-life threatening injuries after being shot.

"We know the park was filled with a lot of people," Kruiger said. "Parents, please, on the weekends, we enjoy the fact that juveniles are coming down here and enjoying the park. But they need to be supervised. We need to have supervision."

LMPD said no arrests have been made and there are no suspects.

Anyone with information is asked to call LMPD's anonymous tip line at (502) 574-5673 or submit information online.