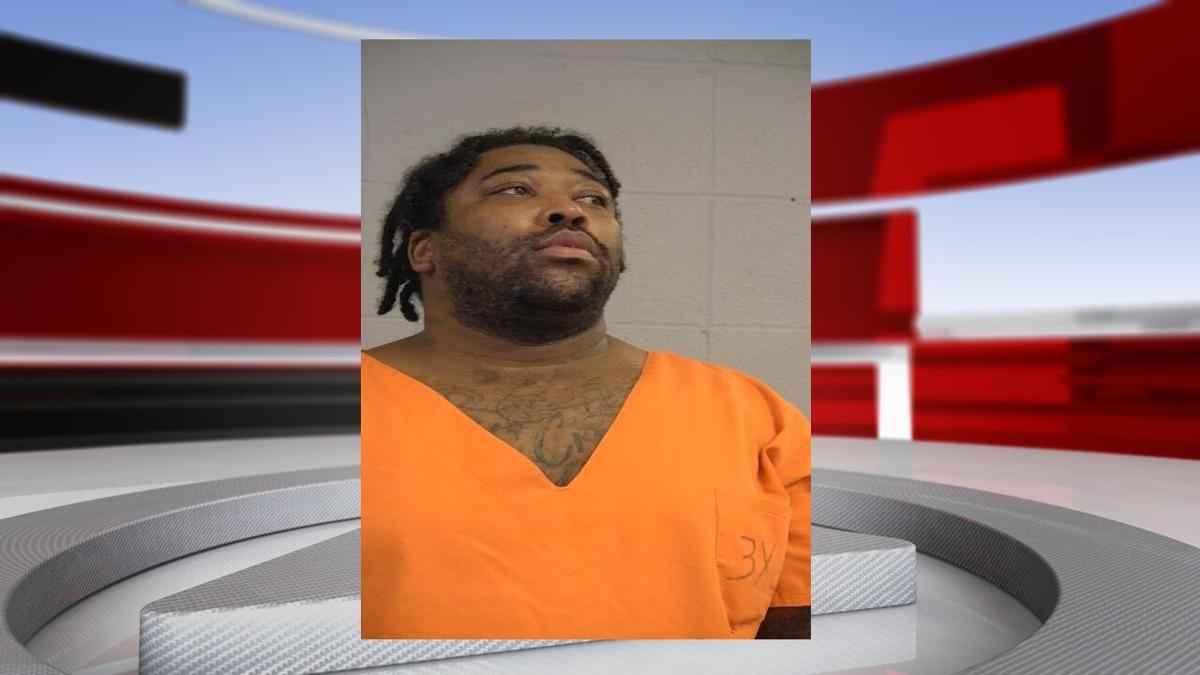 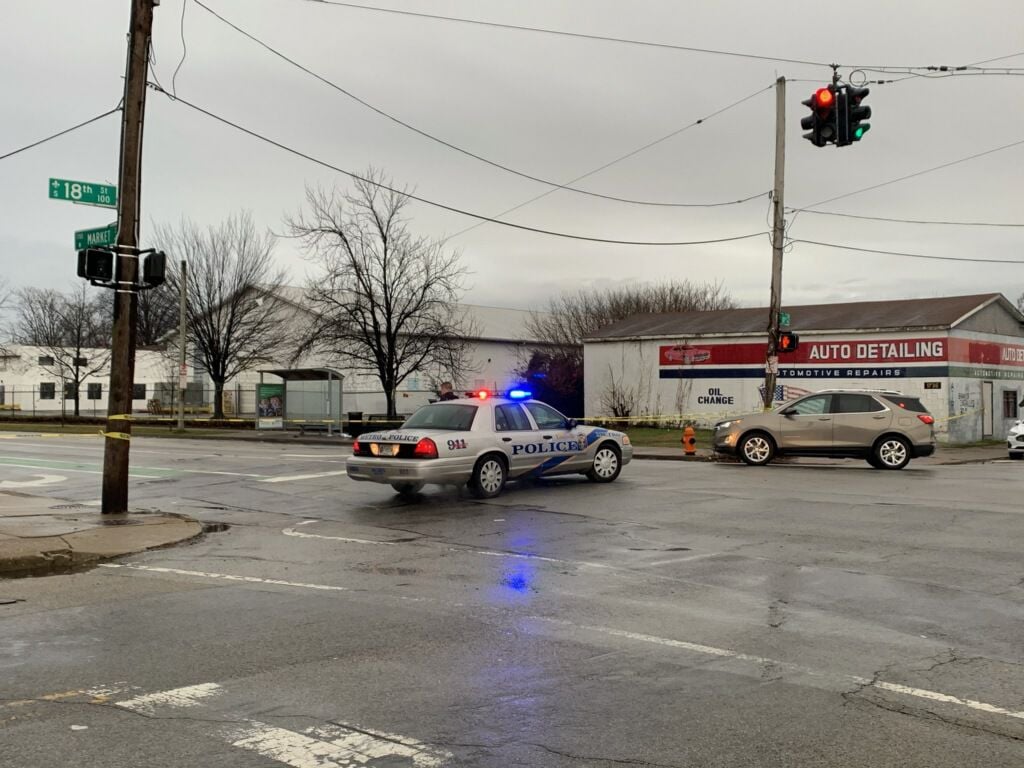 LOUISVILLE, Ky. (WDRB) -- A Louisville man was sentenced to 17 years in prison Tuesday for killing another man at a bus stop more than a year ago in the Russell neighborhood.

Maurice Green, 34, was arrested in January 2020 in Lexington, Kentucky, in connection to the death of Rodrick Taylor. On June 1, Green pleaded guilty to several charges stemming from Taylor's death, including manslaughter, tampering with evidence and possession of a handgun by a convicted felon.

Taylor was found shot in the head Jan. 3, 2020, at a Transit Authority of River City (TARC) bus stop at South 18th and West Market streets in west Louisville. He was pronounced dead at University of Louisville Hospital.