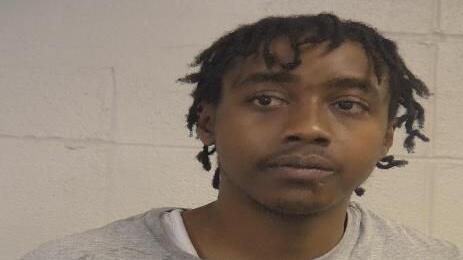 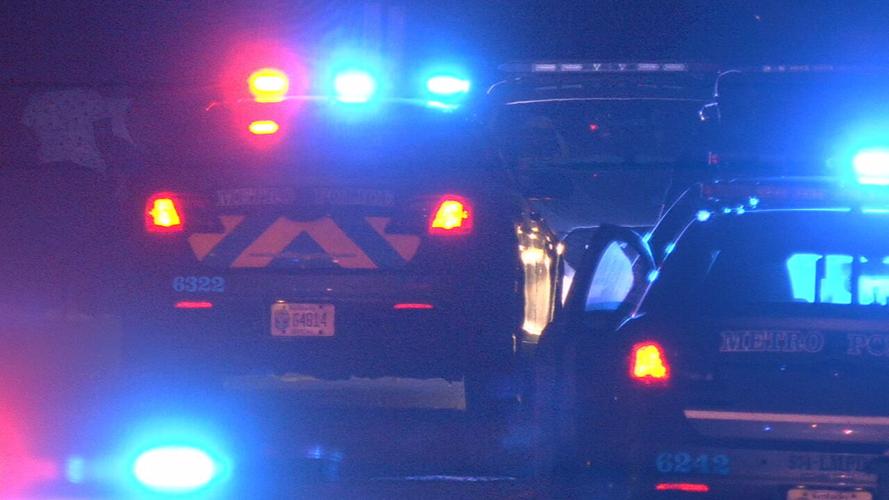 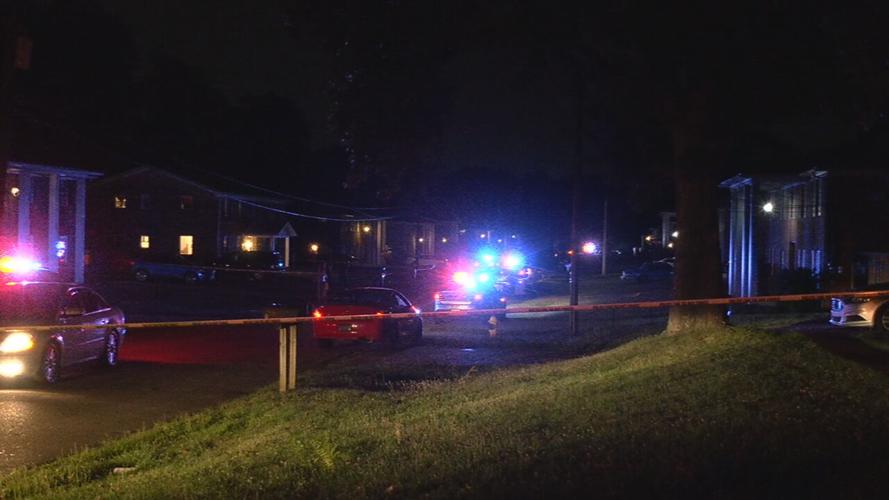 21-year-old Devin Minor pleaded not guilty to murder and fetal homicide in court this morning.

Darriona Jones, 20, was shot just before 9 p.m. Sunday in the 3200 block of Melody Acres Lane, off Cane Run Road, Louisville Metro Police said. Jones, who was pregnant, was rushed to University of Louisville Hospital, where she later died, police said.

LMPD arrested and charged Devin Minor on Monday evening with murder, fetal homicide and intimidating a participant in the legal process, according to LMPD spokesperson Aaron Ellis.

Abortion in Kentucky will remain illegal for now, but state Supreme Court will hear case

Workers at Half Price Books in Louisville seek union election