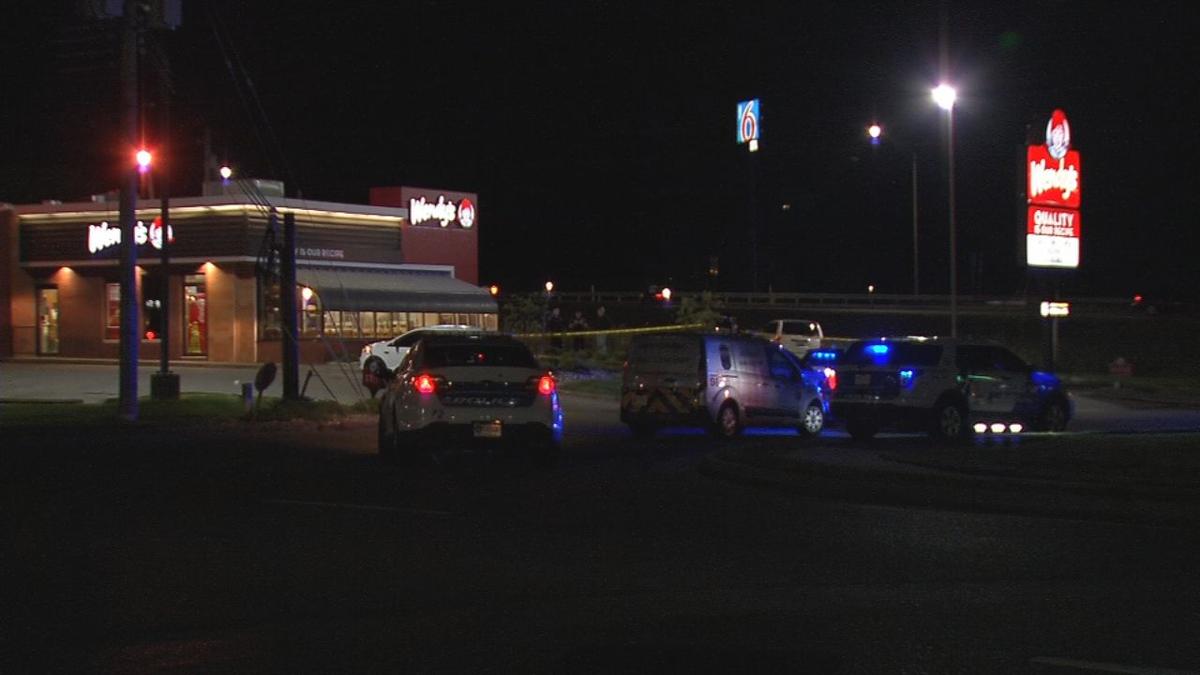 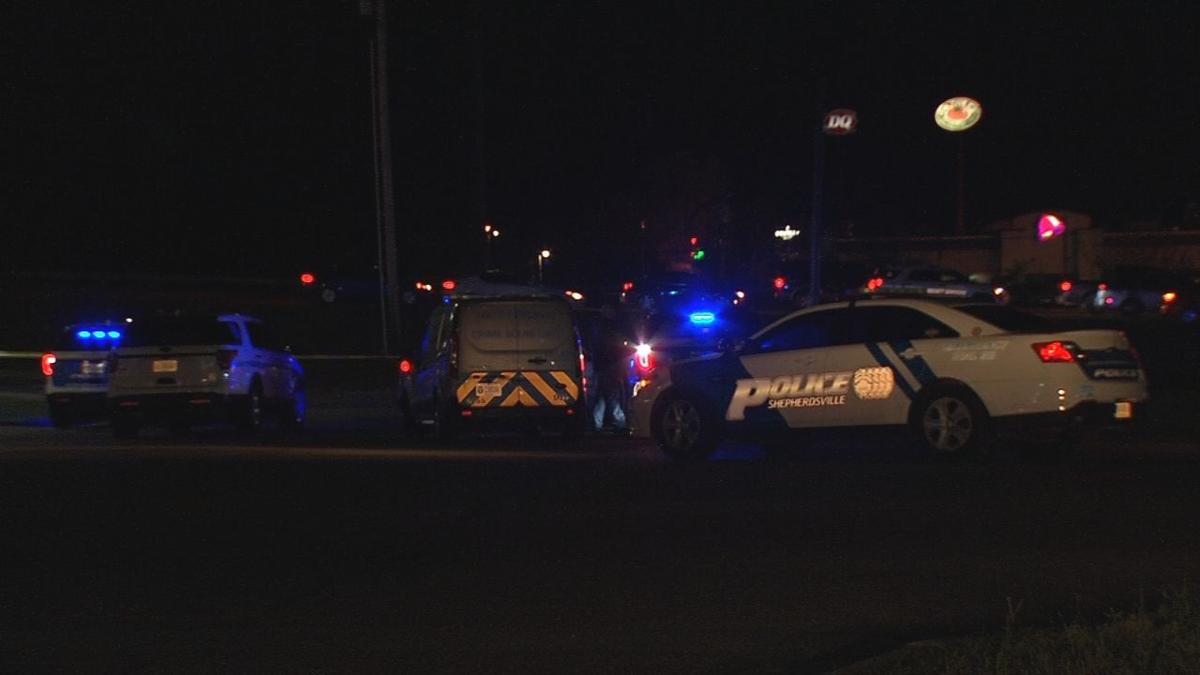 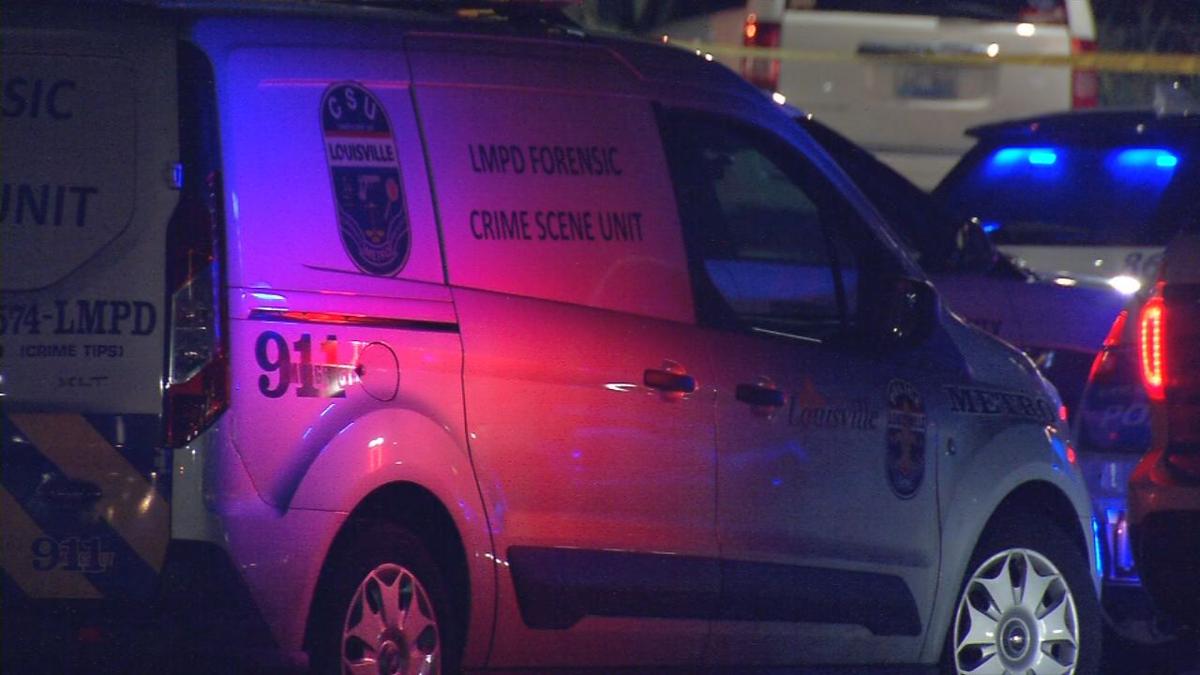 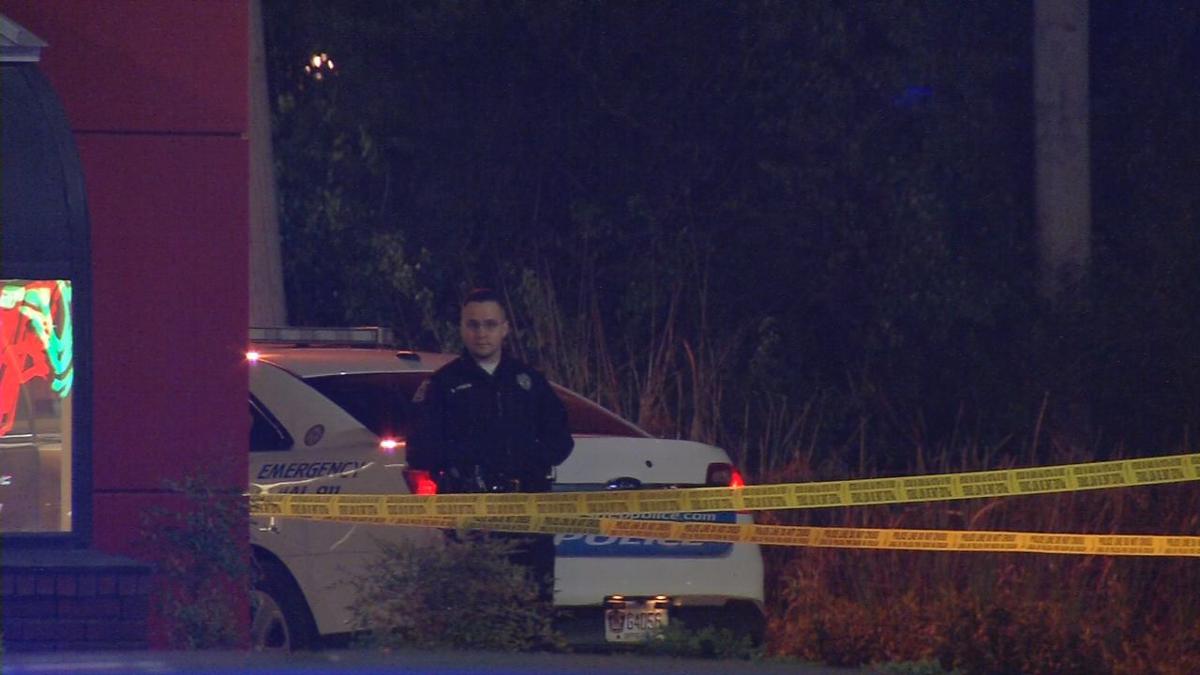 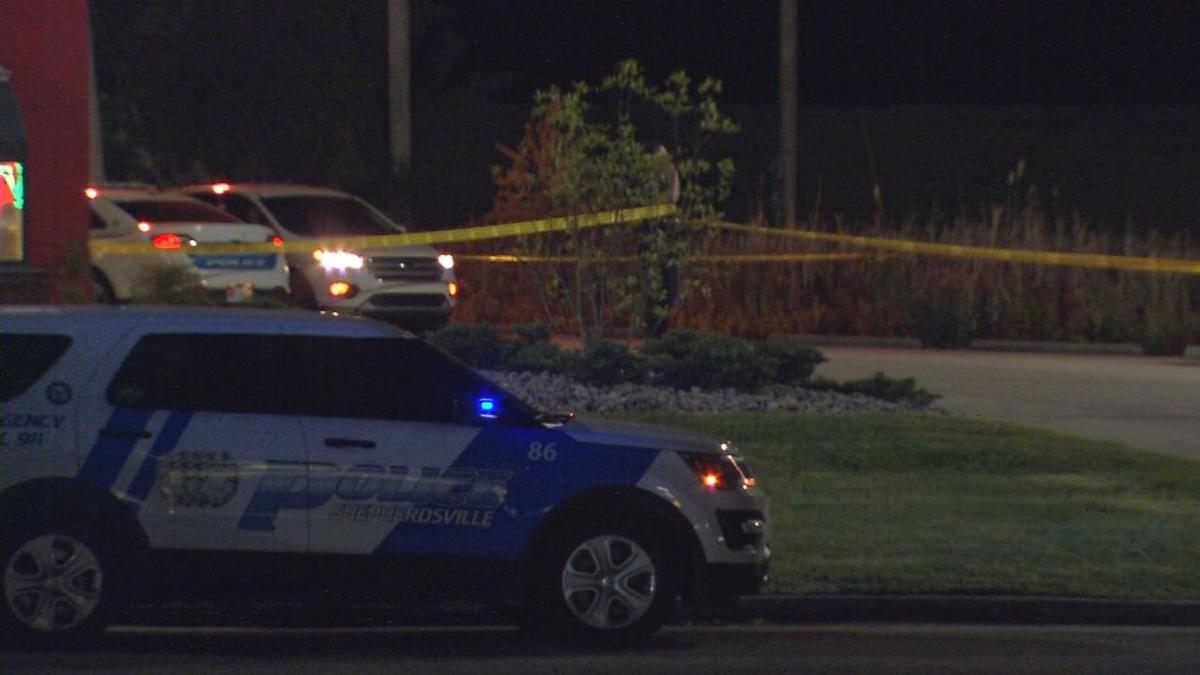 LOUISVILLE, Ky. (WDRB) — The Louisville Metro Police Department and police in Shepherdsville, Kentucky, are investigating after a man and young girl were shot Saturday evening.

The child is in "critical" condition, according to an LMPD spokesperson, and the man, in his 30s, has been seriously hurt.

According to supervisors with MetroSafe, police responded around 8:15 p.m. Saturday to Cedrus Circle in Louisville's Newburg neighborhood on reports of shots fired. Officers found nothing related to the initial report at the scene, MetroSafe said.

Around 8:30 p.m., Maj. Mike O’Donnell of the Shepherdsville Police Department said officers found a man and the young girl, who had both been shot, in a car at a Wendy's near the Shepherdsville exit off Interstate 65. A third passenger in the car told police the shooting occurred on Cedrus Circle in Louisville, O’Donnell said.

Bullitt County EMS rushed the girl to Norton Children’s Hospital and the man to University of Louisville Hospital for treatment, O’Donnell said.

Shepherdsville police were waiting for LMPD detectives to check out the car, O’Donnell said about 9:05 p.m.

It was not clear why the people in the car drove to Shepherdsville from the Newburg neighborhood after the shooting.

LMPD had officers looking for clues at Cedrus Court and in the neighboring area Saturday evening, according to MetroSafe.

There are no suspects as of 10 p.m. Saturday, an LMPD spokesperson said.