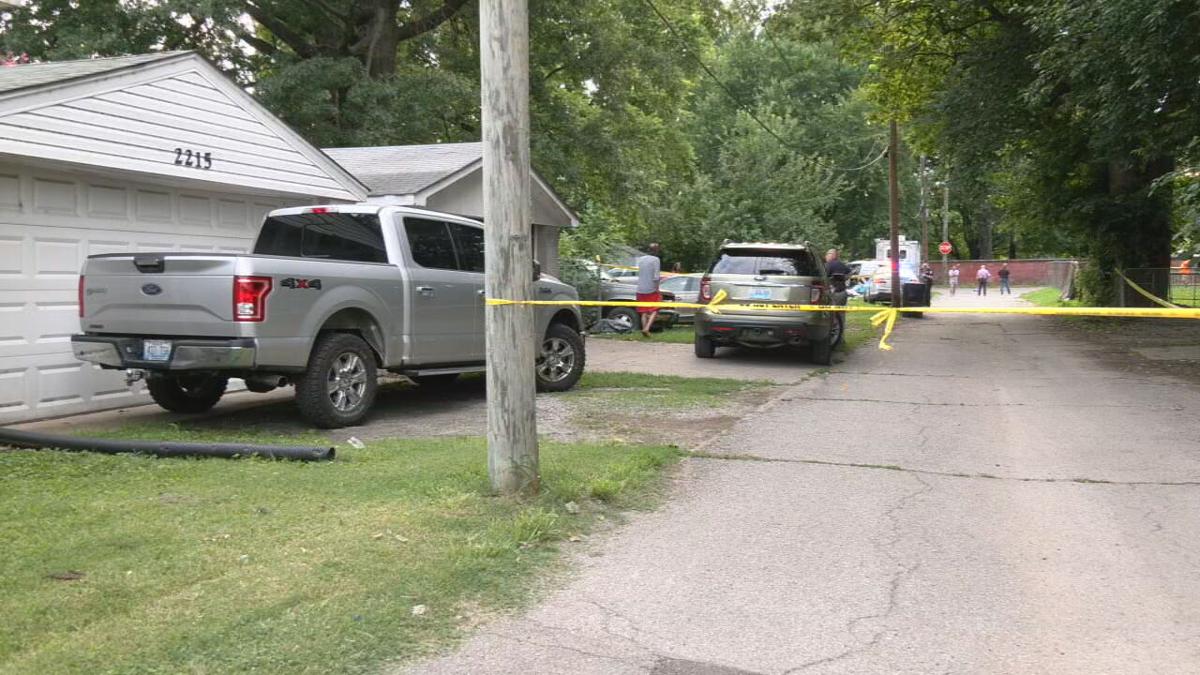 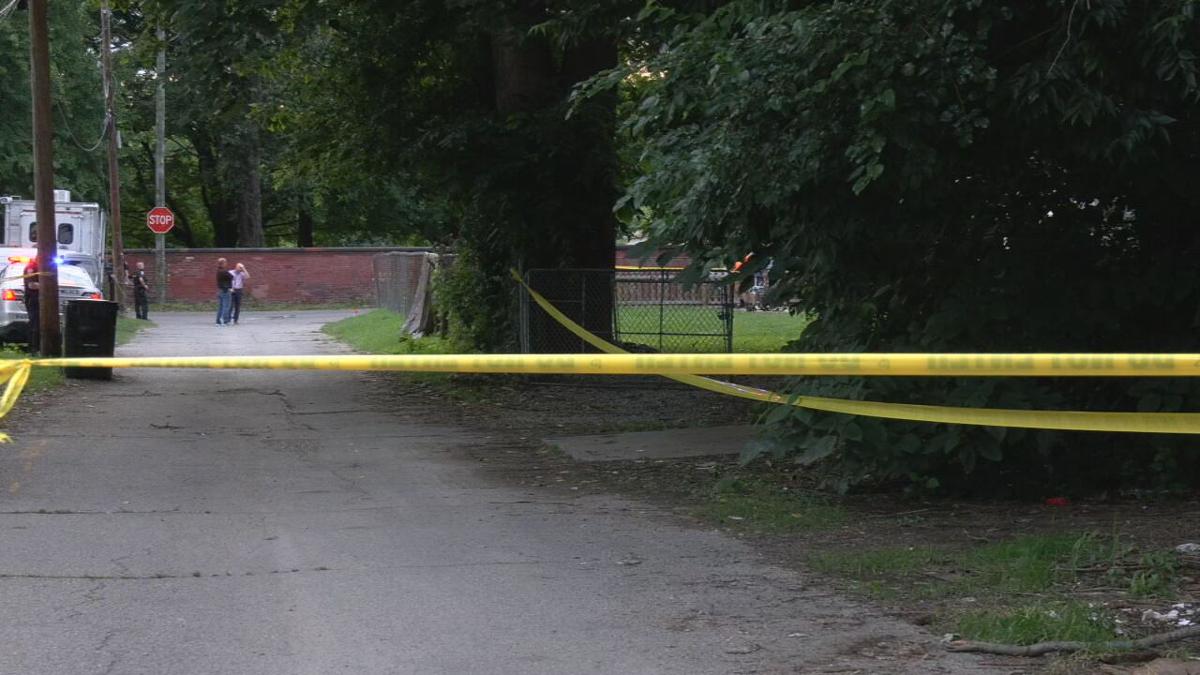 LOUISVILLE, Ky. (WDRB) -- A 28-year-old was shot and killed in the Portland neighborhood on Friday evening, according to Louisville Metro Police.

According to LMPD, the female was shot at North 21st Street and Cleveland Avenue around 7 p.m.

The victim, later identified as Chelsea Lynch, was taken to University of Louisville Hospital, where she later died of multiple gunshot wounds, according to the Jefferson County Coroner's Office.

This is a homicide investigation. 1 person has been shot and killed in that area. No suspect information. As always we ask that you call or text 574-LMPD

'It's a very tragic situation that's happened here over 100 times now and that's definitely a bad thing in our city. We just hope that the people are found... the person or persons that may be responsible for this," LMPD spokesperson Dwight Mitchell said at the scene.

Lynch died on her 28th birthday, according to the coroner's report.

LMPD had no "suspect information" as of Friday evening.  The department's Homicide Unit is investigating.

Anyone with information about the shooting is asked to call the department's anonymous tip line at 574-LMPD.

Correction: The Louisville Metro Police Department originally said the female died at the scene of the shooting. They later clarified and said she died at University of Louisville Hospital.