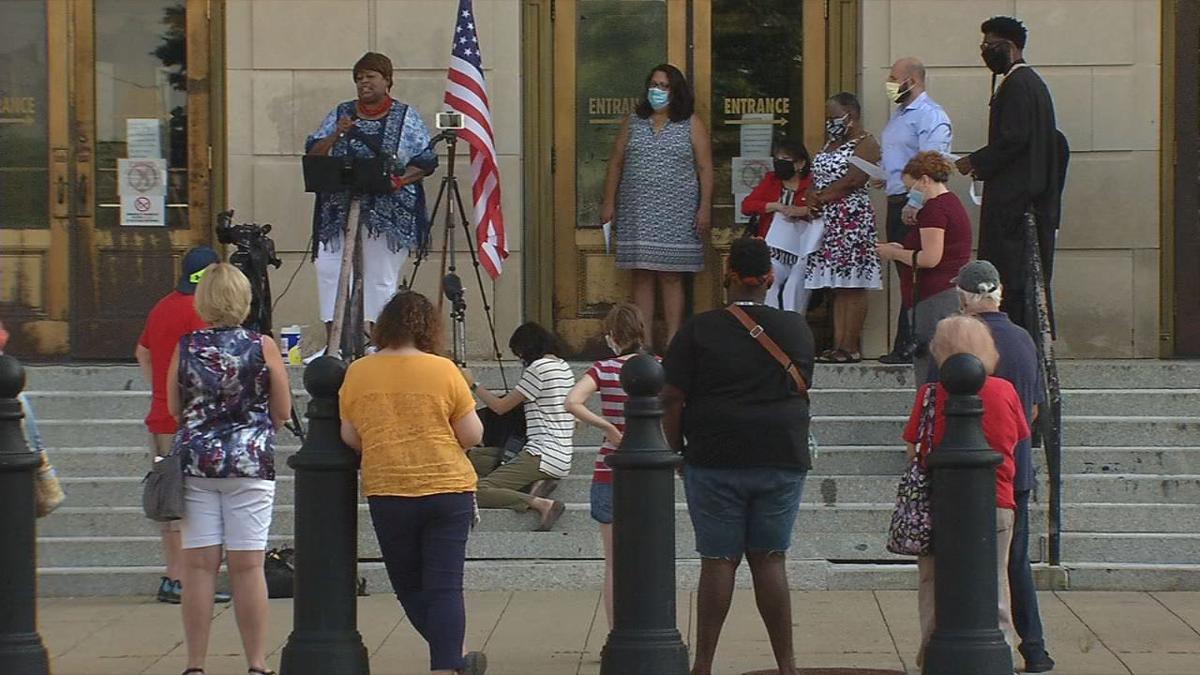 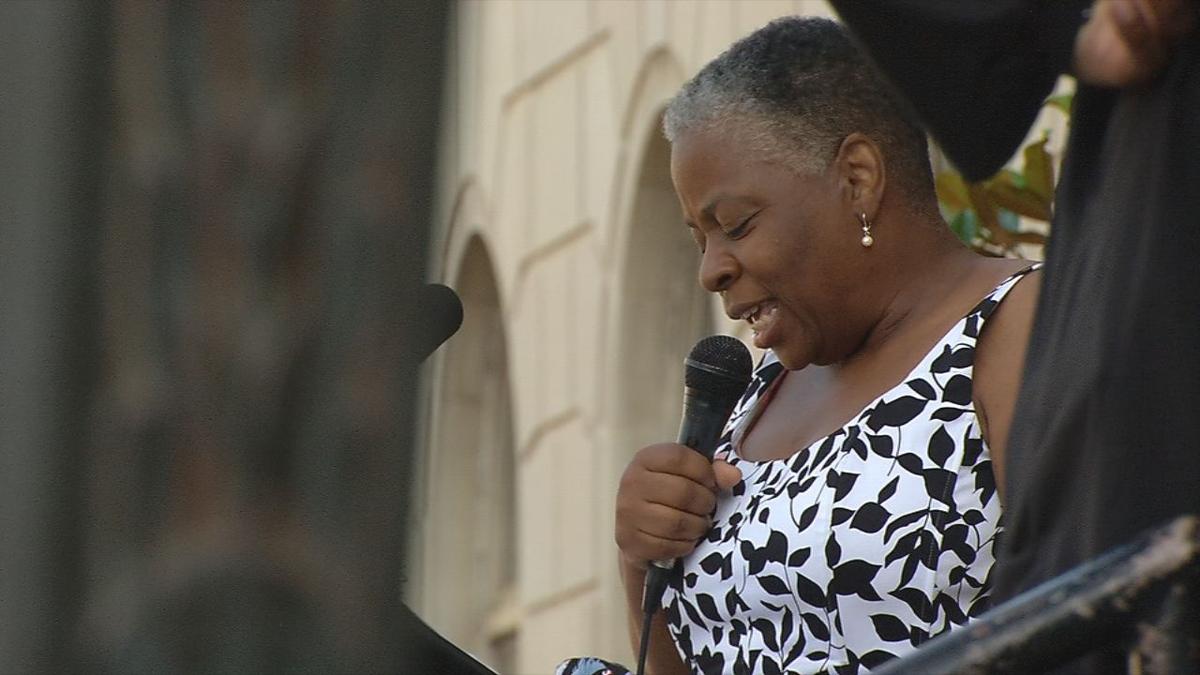 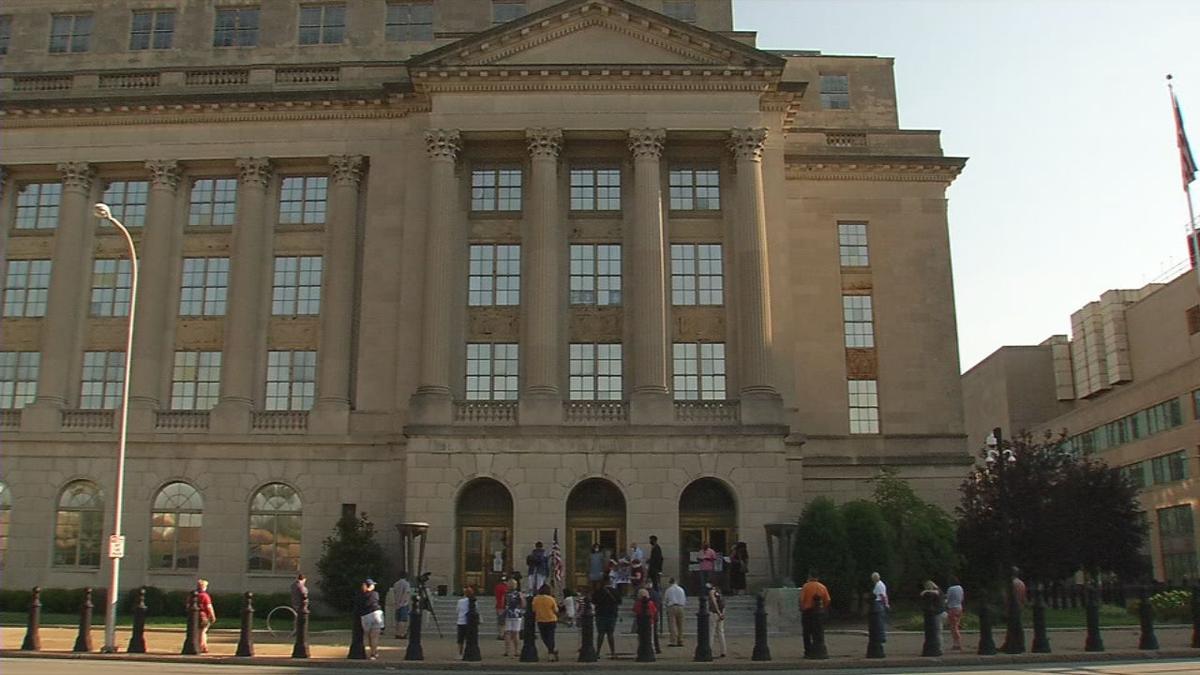 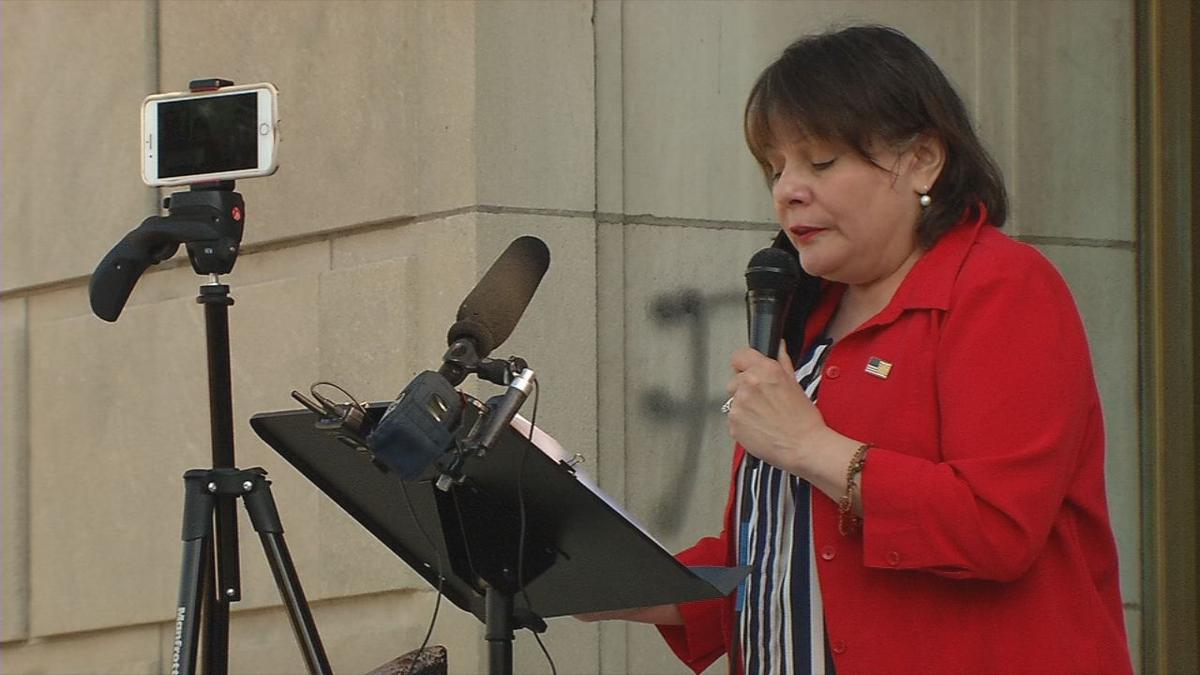 LOUISVILLE, Ky. (WDRB) -- On the morning on the 4th of July, elected officials and naturalized citizens gathered on the steps of the Gene Snyder U.S. Courthouse Federal Building in downtown Louisville to read the Declaration of Independence.

This is the 15th year members Louisville's Democratic Party have gathered for the reading. Most of Saturday's readers were newly elected leaders.

"We think it's important that people read the Declaration of Independence. It is not perfect. This country is not perfect and it wasn't perfect 200 years ago," said Virginia Woodward, Chair of the Louisville/Jefferson County Democratic Party. "The initial laws that were set down are the beginnings and we have to make change."

A crowd of more than 20 people attended and participated in the event, including Metro Council President David James.

Woodward said she believes America has come a long way, but she thinks there is more work to be done.

"I believe the Founding Fathers did have in their minds that we would not be the same. They didn't expect us to be the same and we aren't the same. But we're not to a more perfect union, whether we ever get there, we have got to continue to strive for equality and justice for all people," she said.

"This is the 100th year that women have been able to vote so when you talk about the age of this country, that's not very long," she said.

Louisville women's basketball opener Wednesday at MTSU has been canceled