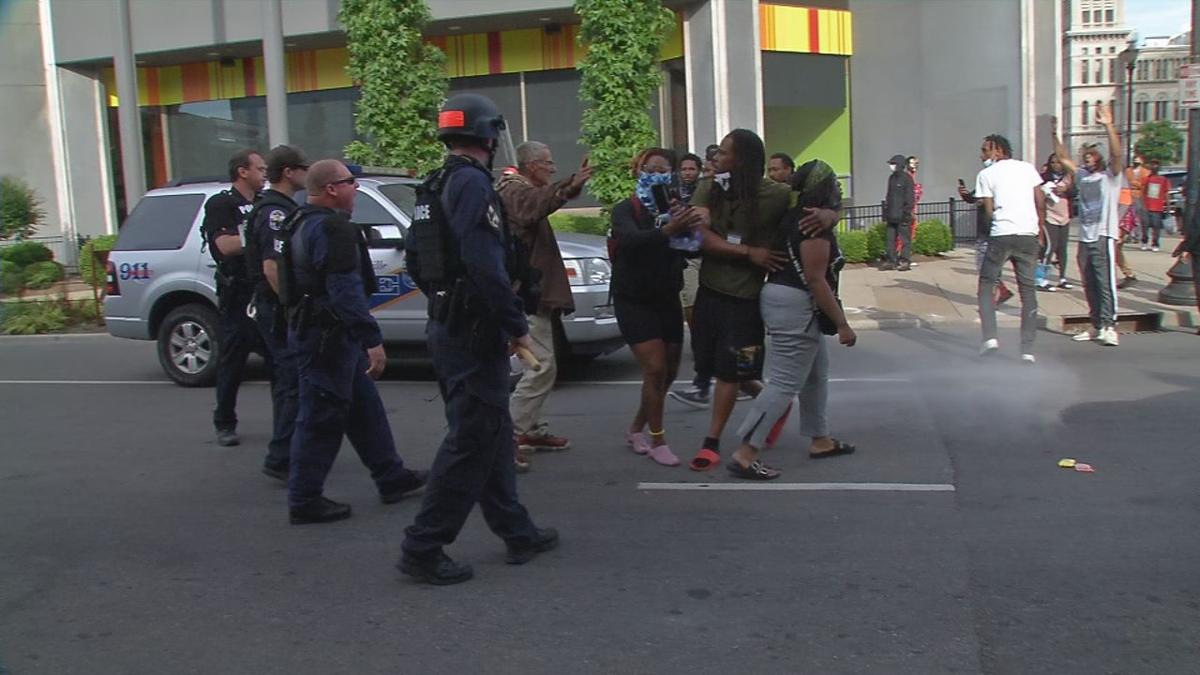 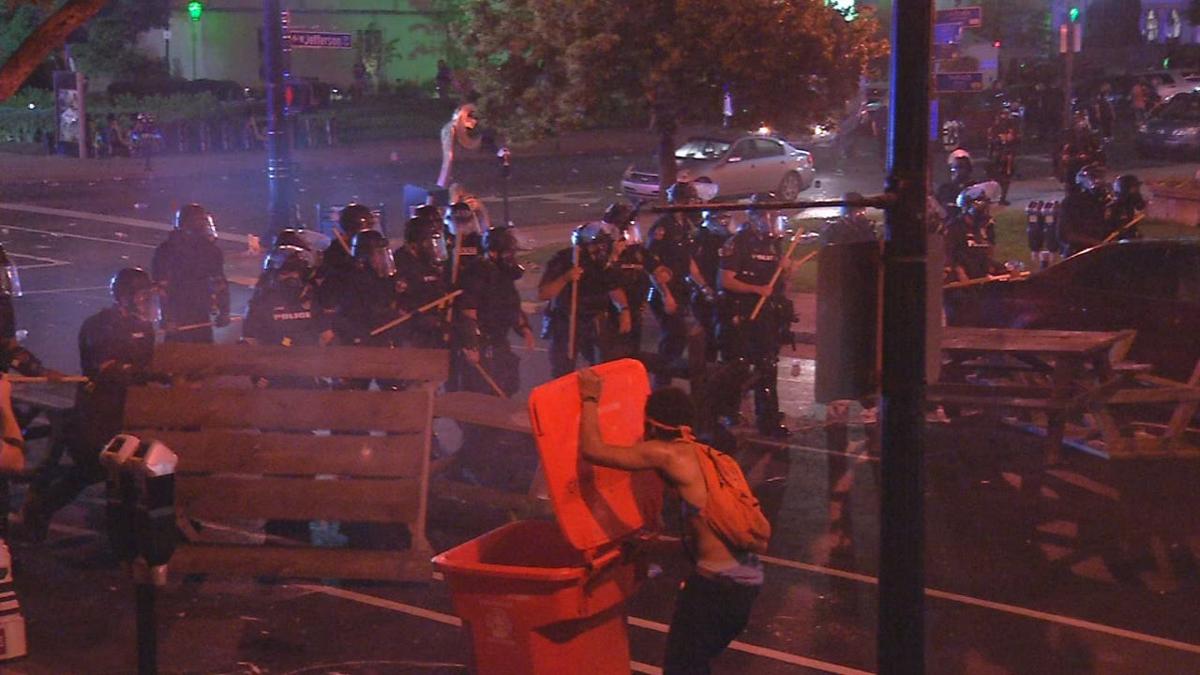 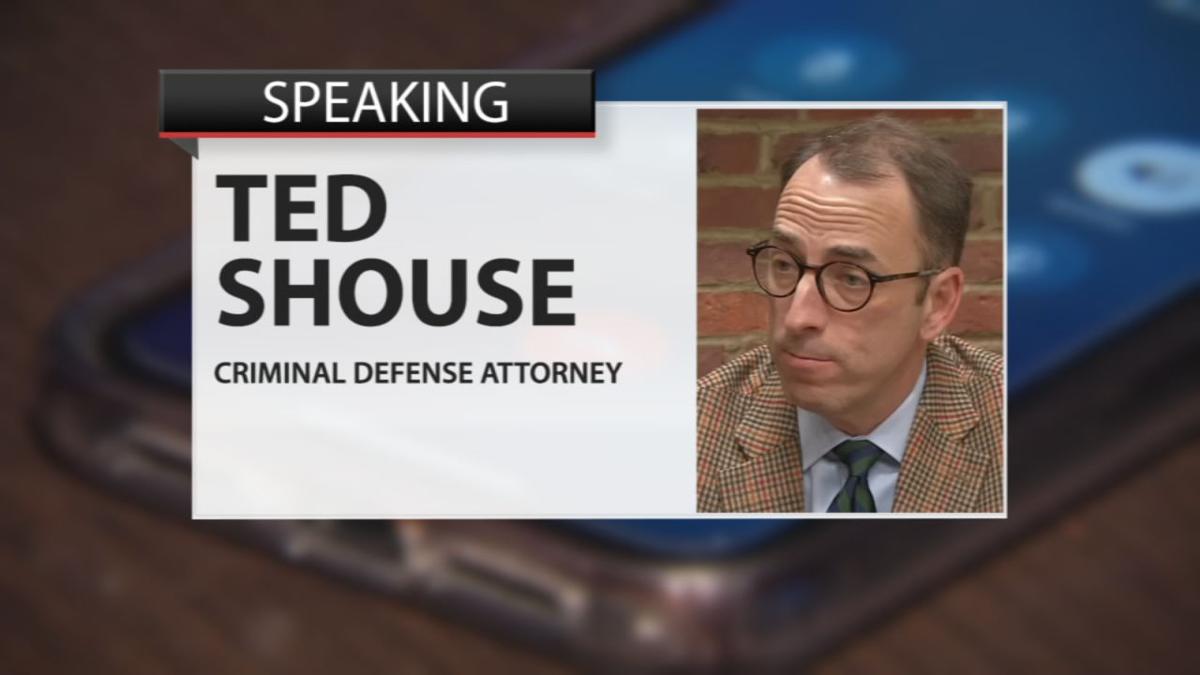 LOUISVILLE, Ky. (WDRB) – A volunteer group of local attorneys is offering legal help for protesters at no charge.

“The Bail Project was created to help level that playing field," said Ted Shouse, a criminal defense attorney representing The Bail Project. "To help poor people have the same access to freedom as people with means."

Shouse said the first few days of protests were chaotic, and he ran into logistical problems trying to get protesters out on bond. He believes many of the first protesters to be arrested did spend too long behind bars because Metro Corrections and arraignment court weren't prepared for the influx of people.

“And the vast majority, vast majority, have been peaceful protesters who were arrested in chaotic situations,” Shouse said. “The vast majority of the charges are unlawful assembly and failure to disperse. There are a few rioting charges, but those have almost been randomly assigned.”

Most of the protesters, he said, have no criminal history.

The process of releasing a protester on bond has been streamlined over the last few weeks, Shouse said, and that’s in part to a growing group of local attorneys volunteering to help represent protesters at no charge.

“First of all, everyone is entitled to representation when they’re charged with a crime,” he said. “I can say that my motivation is that I believe the protesters need good representations. I believe the underlying message that Black lives do matter.”

Shouse is helping coordinate attorneys volunteering their time and efforts to represent protesters. The group has now grown to at least 70 local attorneys.

“Being charged with a crime is a really serious thing,” he said. “It can affect your job prospects. It can affect your future. So it’s important that these cases be handled and resolved as quickly and as cleanly as possible.”

One of the attorneys on The Bail Project’s list of volunteers is Karen Faulkner. Her firm has also offered to represent protesters pro bono.

“It’s my belief that many of these things, such as curfew violations, shouldn’t have even been an offense they were arrested on," she said. "They should’ve been cited and released and sent home."

Faulkner encourages all protesters needing bail or legal services to call The Bail Project. When it comes to how quickly protesters are being released, she said “things are better, but they’re still incredibly slow.”

Shouse said the first court proceeding for one of the protesters happened Tuesday, but most of the court dates are pushed well into August, September or even October.