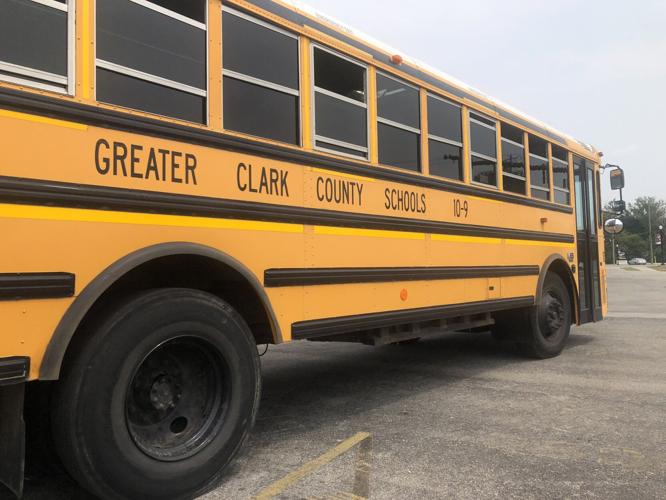 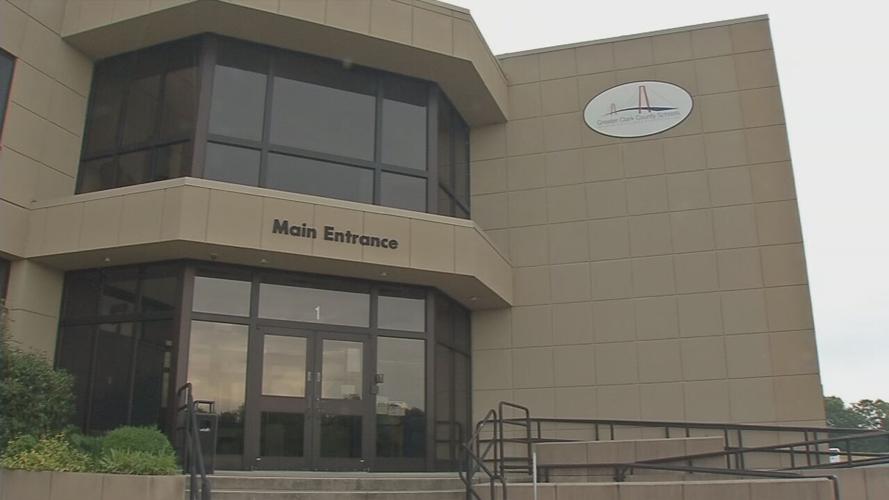 Four of the district's oldest buildings will be combined into two new schools.

LOUISVILLE, Ky. (WDRB) -- Greater Clark County Schools wants to build two new elementary schools, but says it will have to combine schools to do so.

Large glass windows and a slide are all part of designs for the two new elementary schools.

"We're really excited about what the schools look like," said GCCS Superintendent Mark Laughner. "We anticipate construction starting sometime in March of next year."

"Three of the four are in that 60-70 year age range," said Laughner. "Most architects will tell you once a building gets to 50 years old, it's starting to get to the end of its life and you better be thinking about doing something. The third one, Pleasant Ridge, is about 50 years old."

District officials toured several Indiana schools to get ideas for the new builds.

Some of the things that will be included in the new elementary schools include large windows, STEM labs, and a slide.

"The learning environment is going to be so much better," said Laughner. "The slide, that's something that we saw up in Indianapolis. Several different school districts have built new elementary schools and all of them have slides in them. That's a great thing for kids. It's a great way to motivate kids and hold them accountable."

In regards to safety, the district says bulletproof glass and frosted windows are included in the designs, as well as safe spots in each classroom where people inside cannot be seen by someone looking in the door.

The two new elementary schools aren't the only construction projects creating a buzz. The district is also announced it's making a splash at Jeffersonville High School by building a brand new natatorium.

It's something Laughner believes the student athletes "deserve."

The district could also then host USA Swimming events to bring in more revenue.

"Our hope is, since we already have the design in place, once it's approved by the board and no one opposes it, then we'll move forward with construction hopefully next summer," Laughner said.

The projected cost is around $100 million to build the swimming center and new elementary schools.

In addition to these builds, Laughner says a third elementary school and a middle school are in the works as part of a five year facility plan.

"Parkwood Elementary is in Clarksville but it's part of Greater Clark and it's an old building, it's about 60-62 years old. It's a building that costs a lot of money to maintain and repair. So we're going to ask the board to move forward with replacing that building," said Laughner.

According to Laughner, new development, including 400 new apartments, are being built next to Parkwood and the district feels now is time to replace the building.

"The middle school, right now we're just looking for property. We're trying to get property to where we can plan a new middle school build," he said.

Laughner estimates the district is still a few years away from seeking board approval for the middle school construction.

For more information about the projects and for updates on the plan, click here.