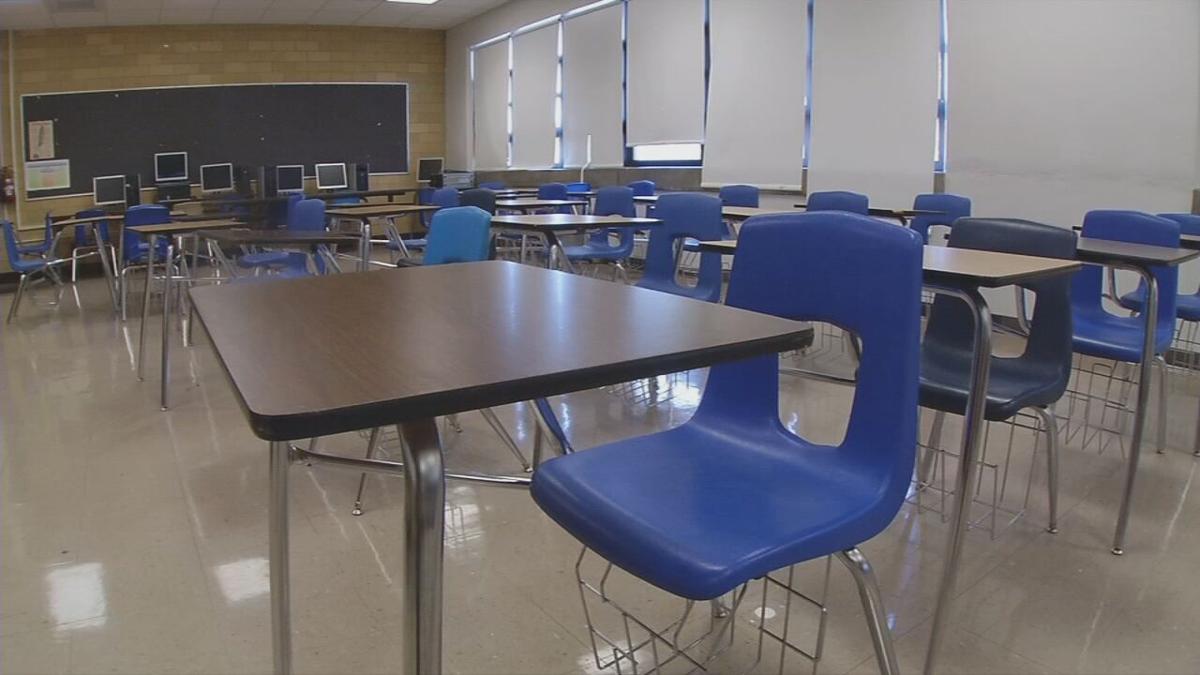 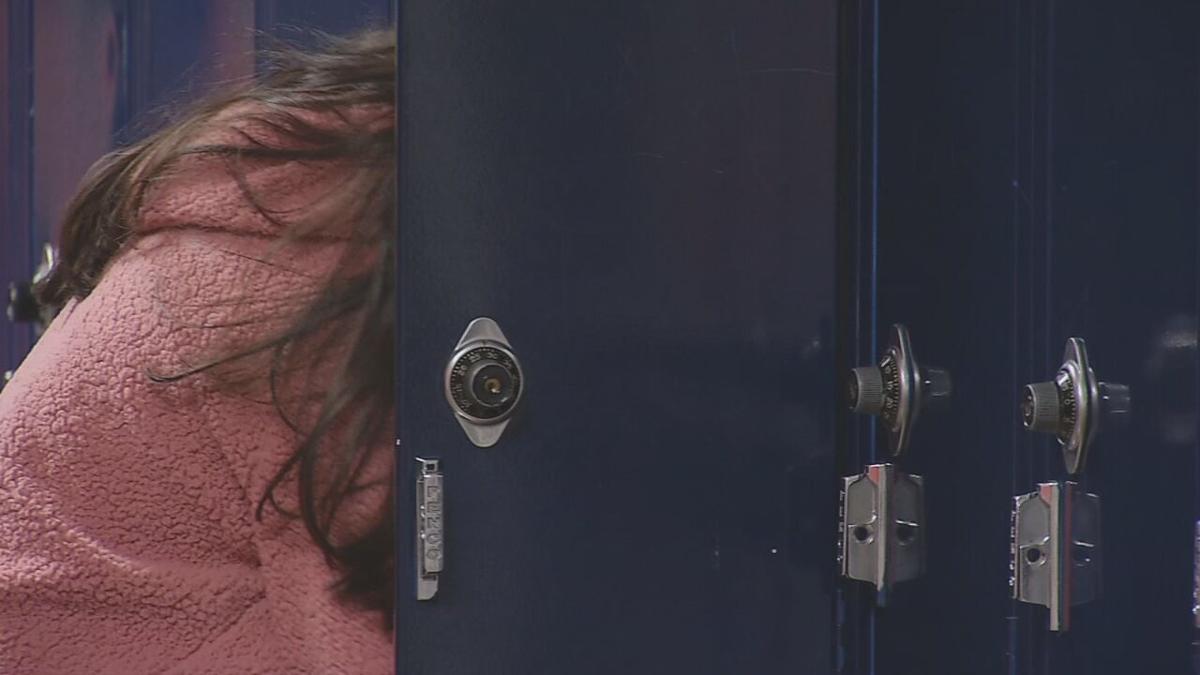 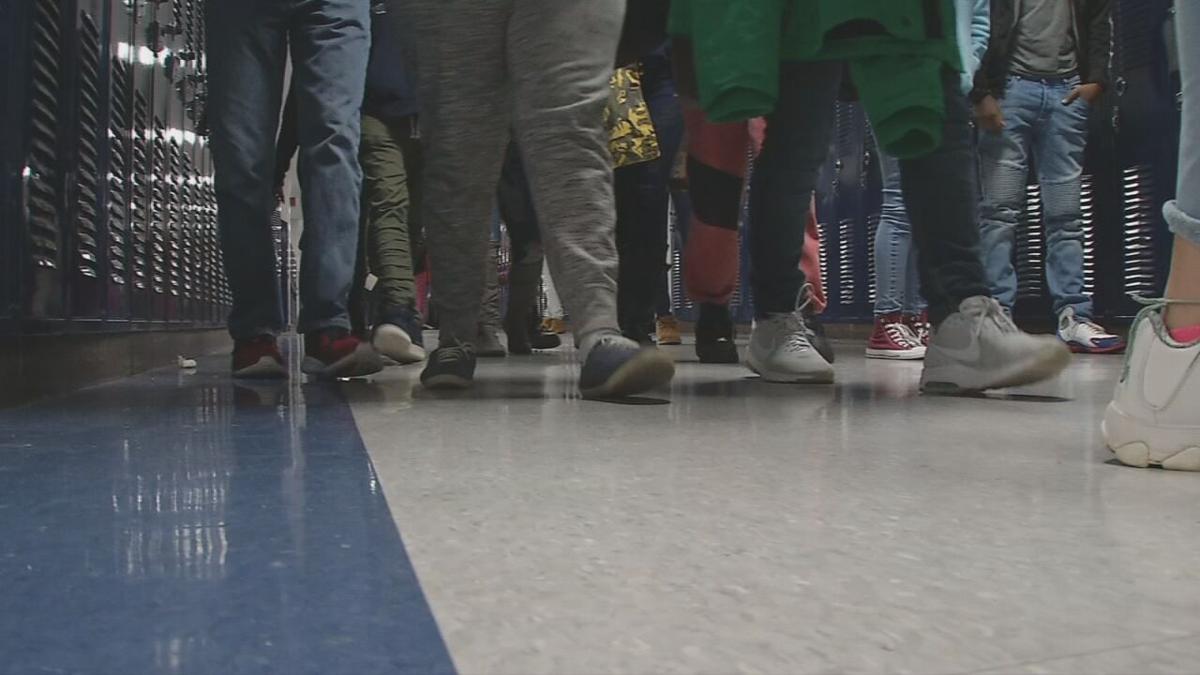 In an attempt to deliver on campaign promises, Beshear's budget proposal has a heavy focus on education spending. In his State of the Commonwealth address Thursday, the governor said his administration "is and always will be an education-first" administration.

"We appreciate that the governor has kept his word about making public education a top priority," said Brent McKim, president of the Jefferson County Teacher's Association.

Beshear wants to give all Kentucky teachers and certified staff a $1,000 raise. McKim believes that will help with recruitment.

"We're having a hard time attracting teachers and bus drivers and some of other education employees, so that's really important," McKim said.

The governor also aims to fully fund pensions in the Teachers' Retirement System, provide a 1% increase in the state’s school funding formula, known as SEEK, for public K-12 schools and provide additional money for textbooks and technology.

"We have students where they spend the majority of their awake hours in a school building, and it is devastating to them to walk through a building and look at it and it's crumbling," she said. "There's tiles coming up; there's waterfalls down the walls, and it's not OK.

"... We all know that education is where we can't cut and in fact we have to make sure that we are investing in our children," she added."

The Democratic governor's education spending plan will now have to pass through a Republican-controlled General Assembly.

"My plea to the General Assembly would be to honor the public education funding proposals that the governor has made, because these really are investing in our future in the commonwealth," McKim said. "We have to have educated citizens if we're going to be able to compete in the economy that we're facing, and this is critical."

Beshear said his proposed budget doesn't rely on any increase in taxes, spending cuts or any new revenue measures. The legislature will ultimately vote on what to approve in the 2021 budget.