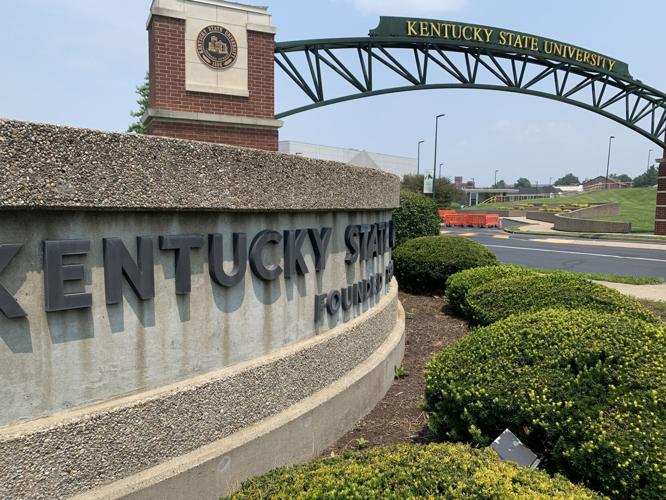 FRANKFORT, Ky. (AP) — A Kentucky senate panel unanimously approved legislation Monday that would require Kentucky State University’s Board of Regents to be replaced by April 1.

Democratic Gov. Andy Beshear would be able appoint eight members of an all-new board, which would be confirmed by the senate. Three spots would go to members elected by the students, faculty and staff.

Senate President Pro Tem David Givens, lead sponsor of the legislation, explained that a new board must “be in place and confirmed by the Senate” before the university received the $23 million officials said are vital for the school’s survival.

Still, if KSU doesn’t meet certain benchmarks over the next few years, the university could be closed, Givens said.

“But, if we do everything we can do within our power and we fail, we’ll have to close the doors,” he added.

Gov. Andy Beshear then placed the university under state oversight and ordered a review into university finances by the Kentucky Council on Postsecondary Education.

While KSU has reported earlier in 2021 that it received positive results from an annual independent financial audit, the councils’ report found evidence that poor management by university leadership resulted in financial losses beginning in 2018-19.

University officials told lawmakers in January that their request for $23 million from the state was necessary to get the institution’s finances back on track. The Kentucky House has passed a separate bill that would appropriate the funds, but it has yet to be approved by the Senate.

CPE President Aaron Thompson, told lawmakers on Monday that KSU needed the money by the end of the month and urged the lawmakers to move quickly.

“This is not a joke,” he said. “So, if we are going to have a new board, we need to get these folks seated soon.”

Hudspeth Blackburn is a corps member for The Associated Press/Report for America Statehouse News Initiative. Report for America is a nonprofit national service program that places journalists in local newsrooms to report on undercovered issues.