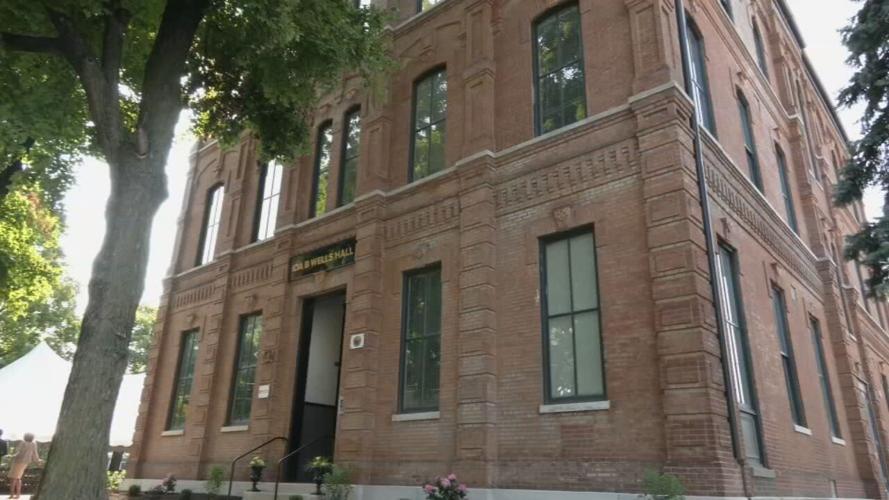 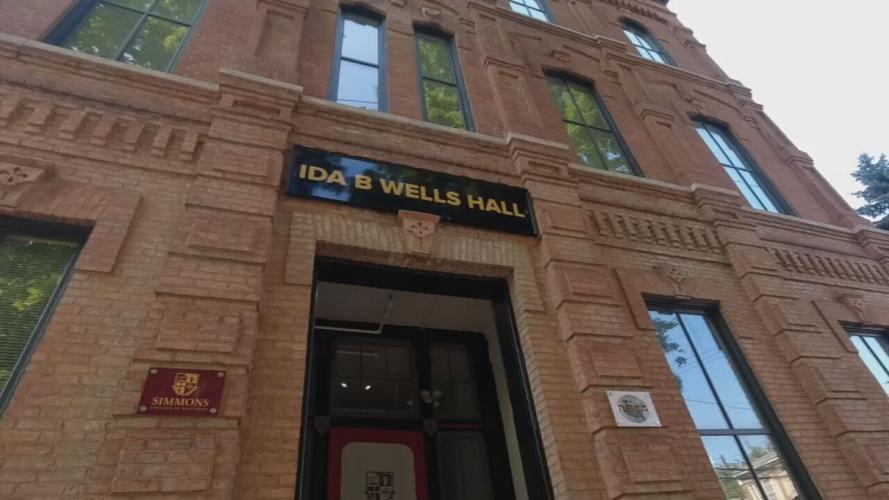 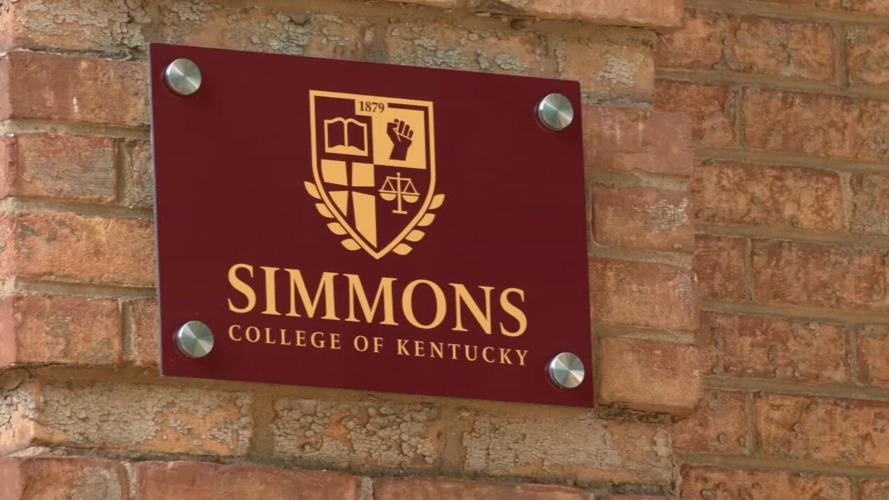 The hall was originally the old Central High School

The building, which stands at 550 W. Kentucky St. and was the first Black public school in the state of Kentucky, will now be called Ida B. Wells Hall.

"When you drive by it, you should drive by with respect and reverence," said Dr. Kevin Cosby, president of Simmons. "This is the birthplace of Black public education."

Simmons used a $350,000 donation from the National Baptist Convention of America (NBCA) to help facilitate the purchase in February from the Stewart Agency, which used it as its headquarters since 1980. As the the only Historically Black College and University in the state, Simmons plans to use the building as office space for the NBCA.

Administrators and alumni from Simmons came together Thursday for the dedication, as well as Kentucky Lt. Gov. Jacqueline Coleman.

Inside Ida B. Wells Hall, the walls are lined with paintings of iconic African Americans. And there's also some history left behind, including the original chalkboards and water fountains.

"This is a historic building," Cosby said. "It's in pristine condition."