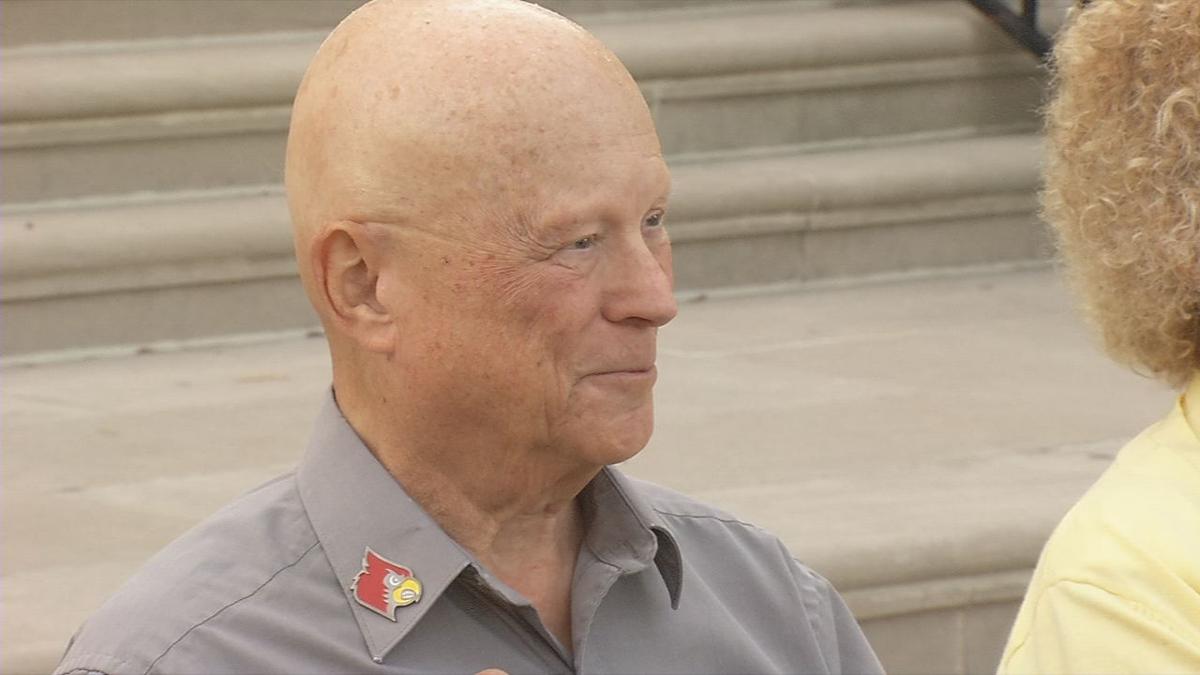 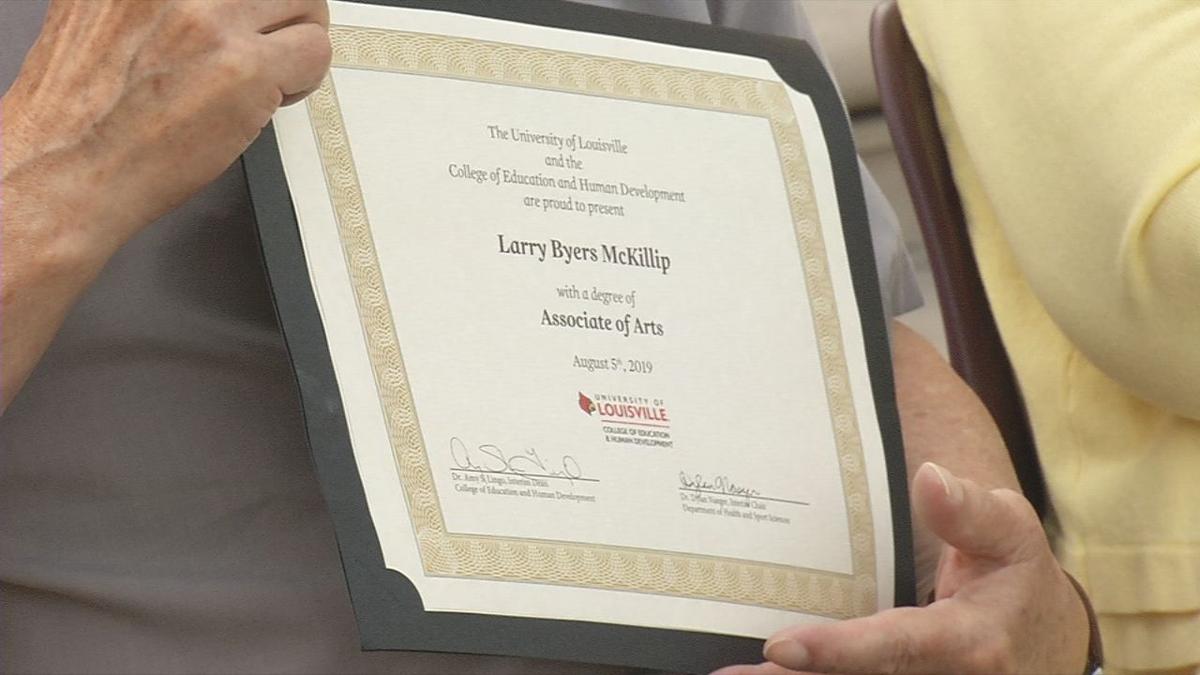 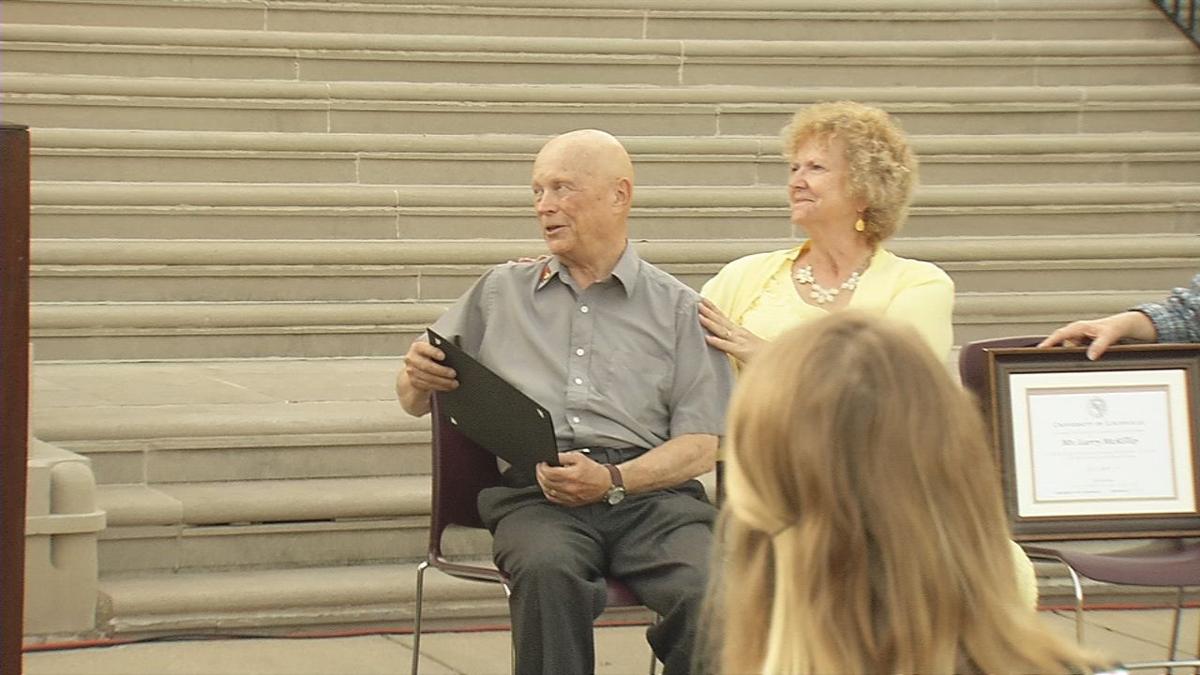 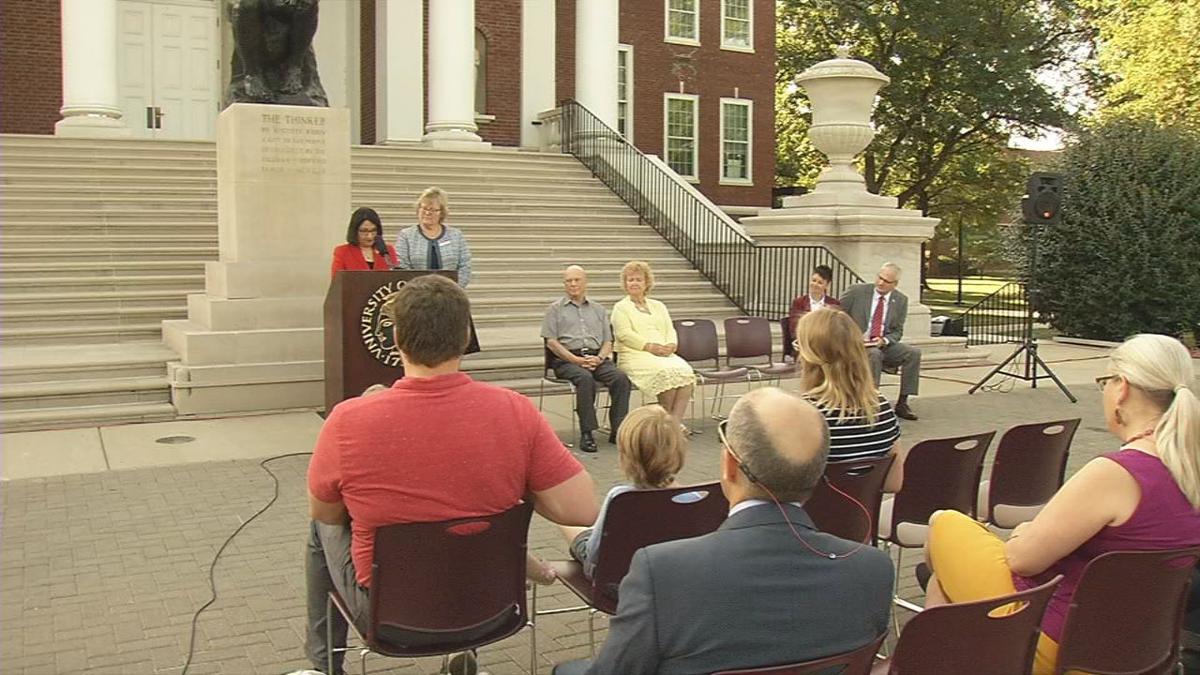 LOUISVILLE, Ky. (WDRB) -- The University of Louisville has awarded a degree to a Vietnam veteran battling cancer who never got to finish school.

Larry Byers McKillip is 74, and on Monday he was named an adopted alumnus of U of L.

He was joined by family and university leaders to receive the Associate's Degree in Recreational Education. That's what he was studying in 1979 before he had to leave U of L to care for his parents. He was also presented with a Certificate of Recognition from the College of Education and Human Development.

McKillip had risen to the rank of petty officer second class before he was discharged from the Navy in 1971 after serving two years in Vietnam on the medical team of a Marine Corps. vessel.

He went on to work for the Veterans Affairs Medical Center in Ohio -- but the U.S. Navy veteran says he always felt like he had unfinished business.

"It's indescribable because it's something that I've wanted for so long and felt that something was missing in my life," he said. "Now I feel so fortunate that you all have seen fit to let me have it."

McKillip was diagnosed with Stage IV esophageal cancer in 2016. He and has been married to his wife, Linda for 40 years, and they have four children.

While his time at the university was short, McKillip says he remains a lifelong Louisville Cardinals fan.