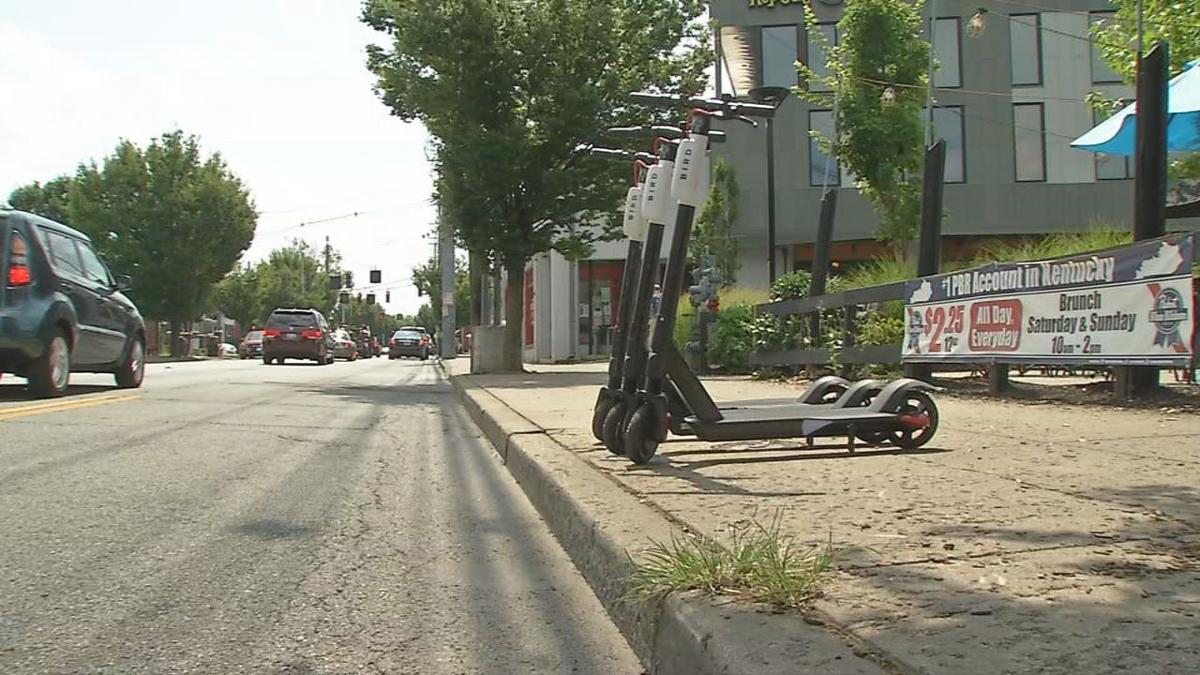 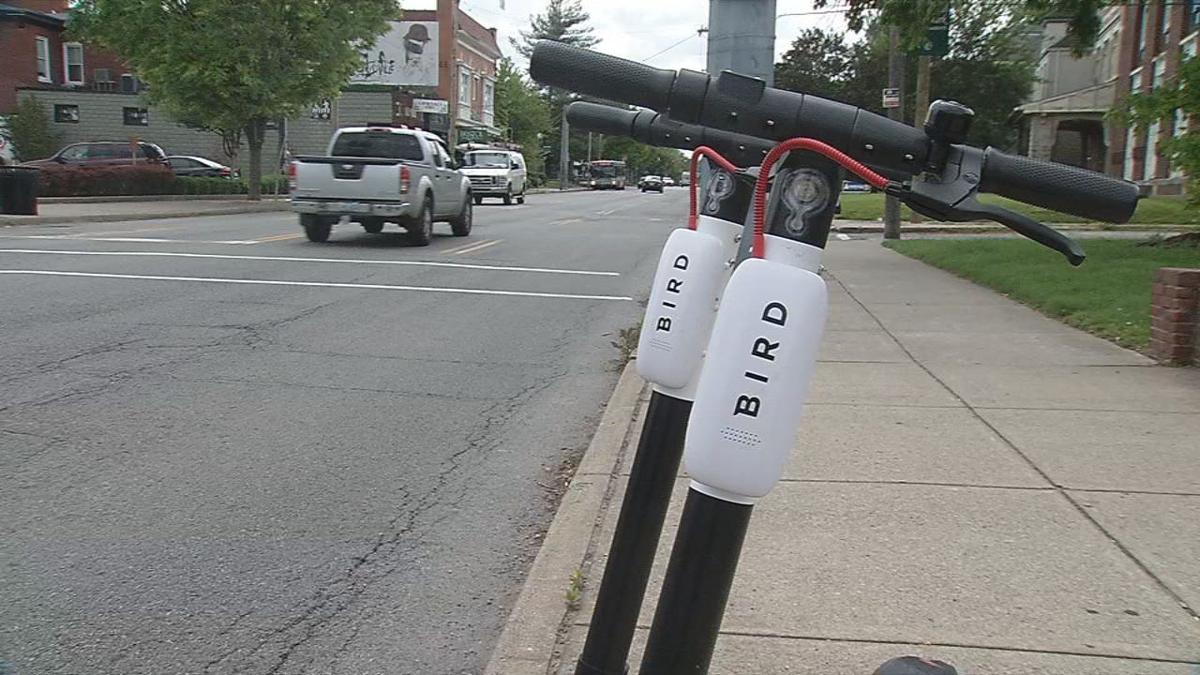 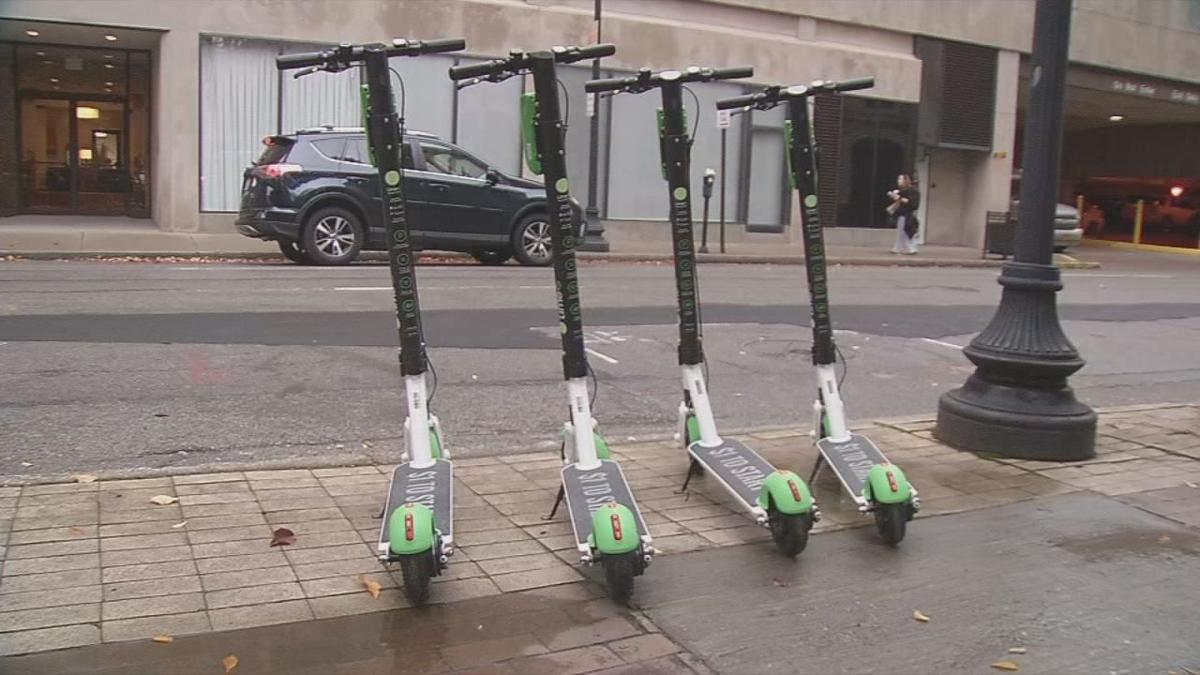 LOUISVILLE, Ky. (WDRB) -- It would become illegal to ride an electric scooter on the sidewalks in Louisville if a proposed ordinance passes.

Instead, scooters would be required to be used on the roads or a parking area designated for their use. They could also be used in bike lanes.

The ordinance would also make it illegal to be pulled by a car while on a scooter or other modes of transportation.

"You are only prohibited from doing that currently on a bike or toy car. So we included that other language to also include e-bikes, skateboard etc., so nobody is hanging on to the back of a car trying to move around the city," Michael King, the director of Advanced Planning and Sustainability in Louisville, said.

Any rider who violates the ordinance would be charged between $25 and $100.

The ordinance passed in committee and will move forward to the full council for a vote.