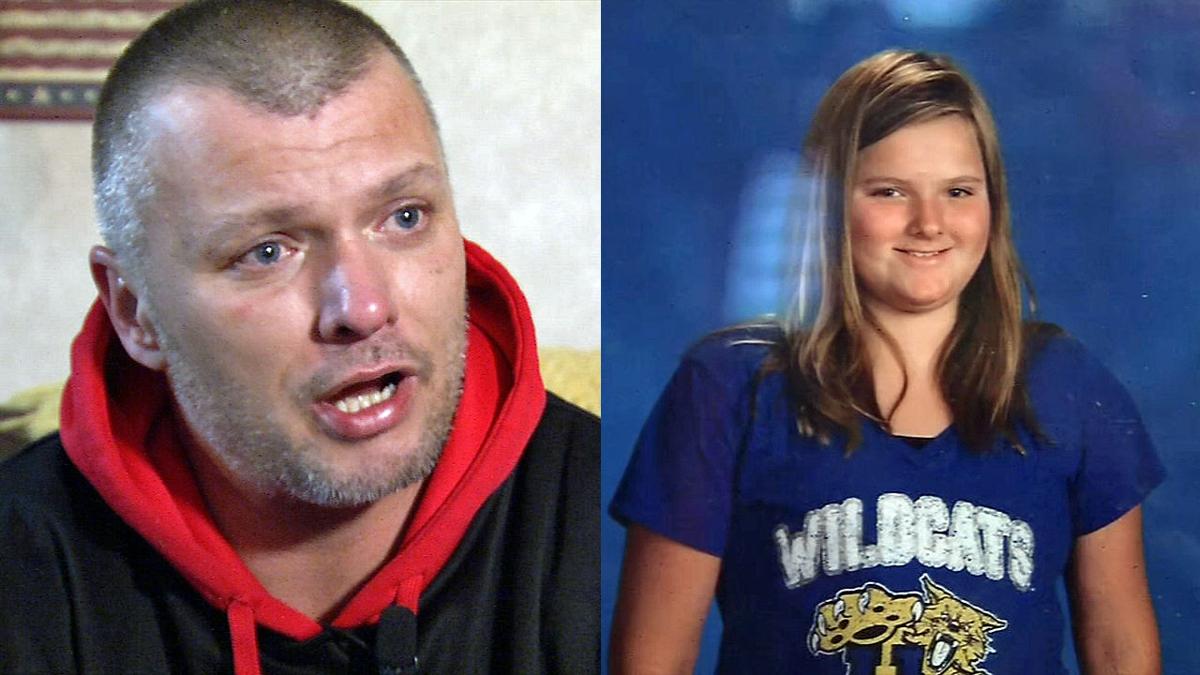 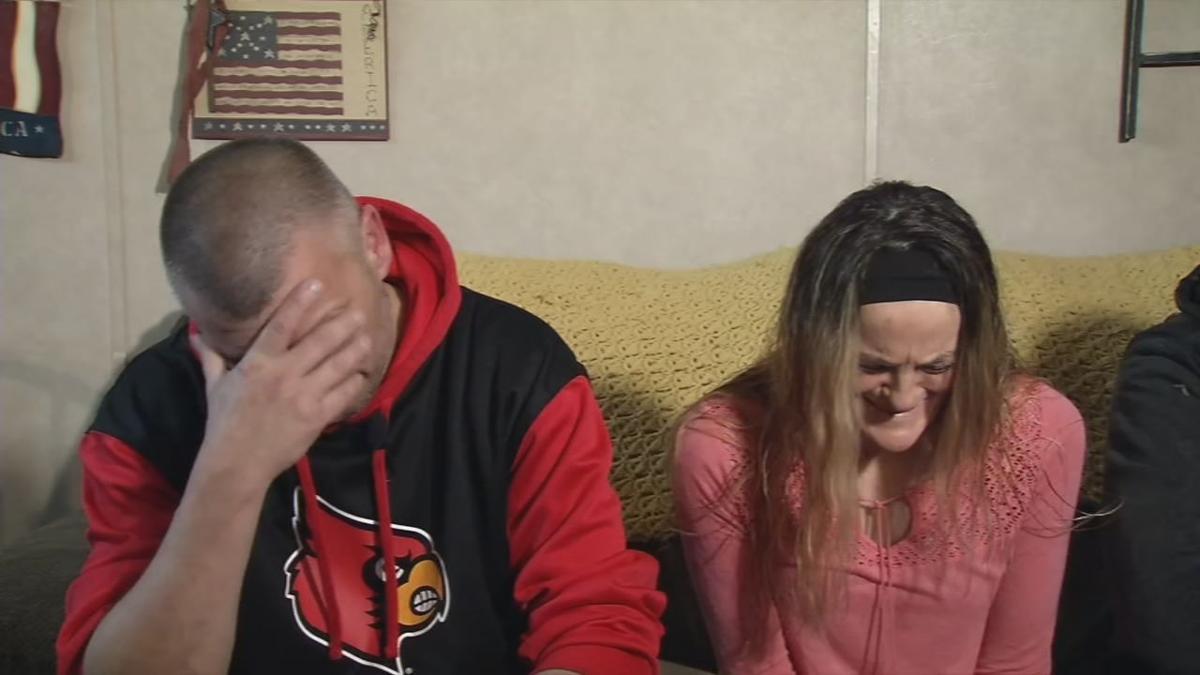 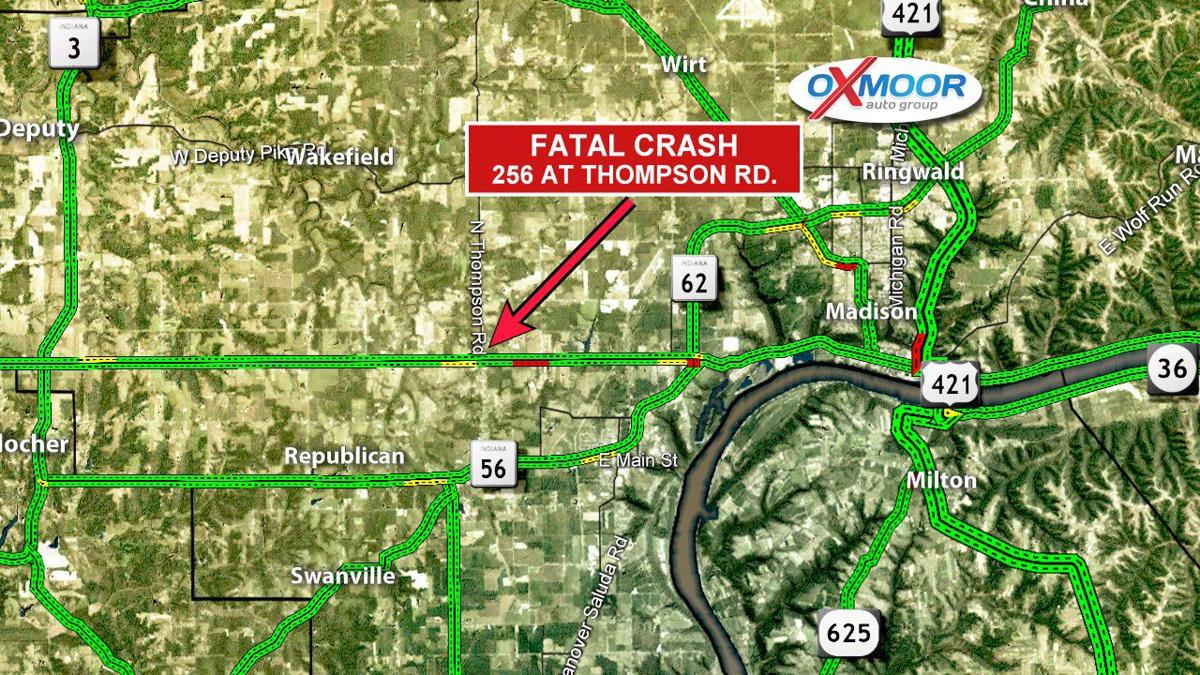 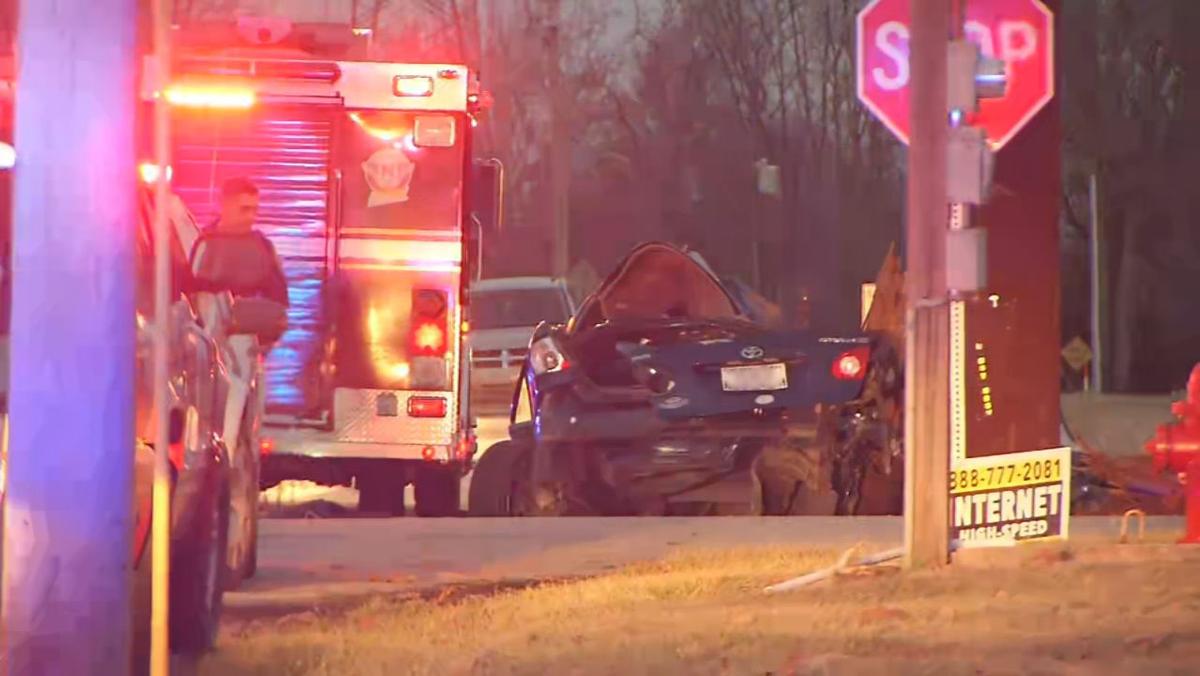 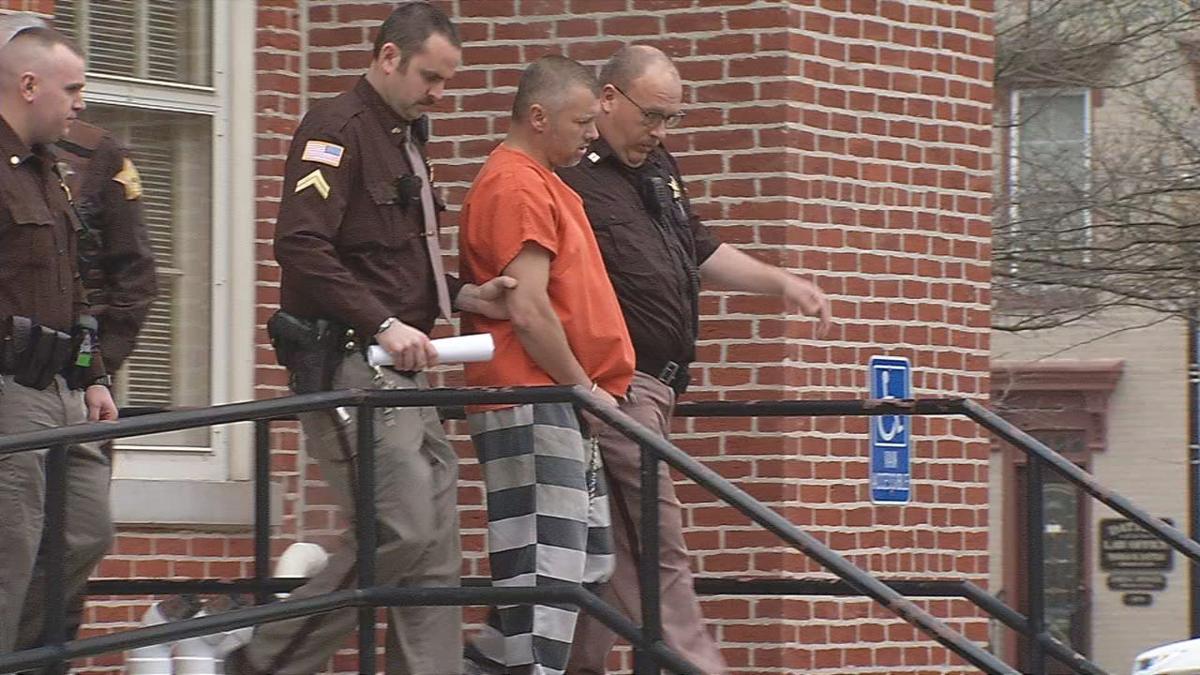 LOUISVILLE, Ky. (WDRB) -- The father of a teenage girl who died in a police chase Thursday night is now in jail.

Brian James, the father of 19-year-old Brooklyn James, was taken into custody over the weekend. He was arrested on a warrant from late 2019 for a domestic incident, accusing him of threatening his wife and Brooklyn with a knife.

Investigators also say after Brooklyn's death, he made several social media posts, including a picture of a gun, and possible threat to the life of 18-year-old Blake Coombs. Coombs is the man accused of driving the car and leading police on the chase.

According to prosecutor David Sutter, James is prohibited from possessing firearms due to his criminal history.

During a hearing in Jefferson County on Monday, James interrupted the judge several times and was emotional and vocal, saying the gun in the Facebook post was plastic and fake.

The judge also issued a no contact order between James and his wife. She was visibly upset in court saying she wanted to be able to contact her husband to make funeral arrangements for their daughter.

The judge did not set a bond yet, saying he wanted Mr. James to be able to attend his daughter's funeral in some capacity, but he did set a trial date for March 2020.

There is not a date set yet for Brooklyn's funeral. Family members say they still need to raise more money, and are thankful for what the community has provided so far.

She was in the courtroom Monday to see her son, Brian James. She said the emotions of losing her granddaughter and seeing her son go through all this is a lot to take in.

"(Brooklyn) was just telling me all this stuff she wanted to do and now just in the blink of an eye it's all gone and I wont ever get to see her do that," she said.

New information about the crash that killed Brooklyn and 18-year-old Tyler Cooley was also released on Monday.

The prosecutor now says Coombs, the driver, previously ran away from custody in Richmond, Indiana, and may have stolen a vehicle from that facility.

According to David Bursten, Chief Communications Officer for Indiana Dept. of Corrections, Coombs ran away from a group home facility on Nov. 1, 2019. He was staying there because of previous charges he'd obtained as a juvenile. A warrant had been issued for him.

Police also learned that Coombs and Cooley were possible suspects in a burglary of power tools and a TV the day before the crash. Some of the stolen items were recovered at the crash scene, police say.

The police chase started in Madison Thursday evening and ended at the intersection of State Road 256 and Thompson Road.

Police say Coombs lost control and crashed into a utility pole. As of last check, he remains in critical condition at the hospital.