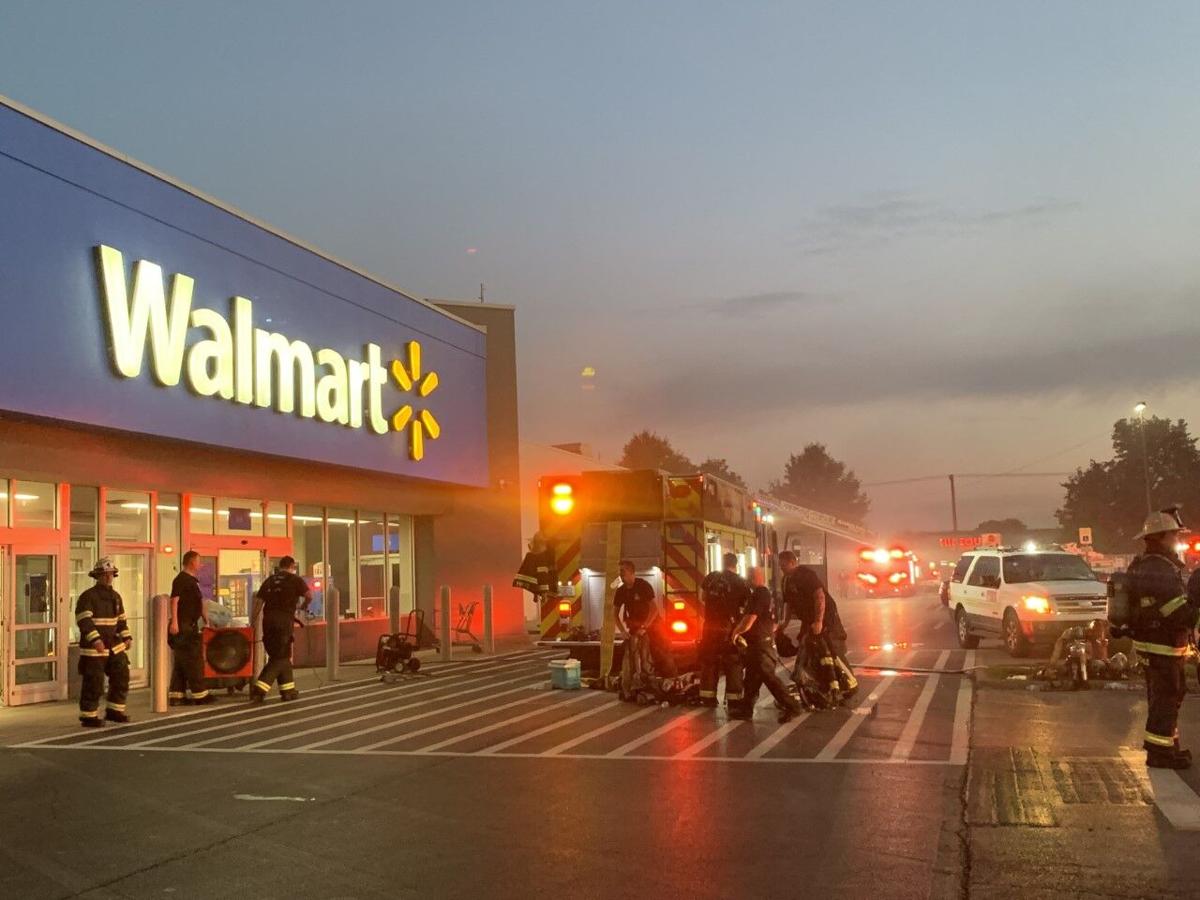 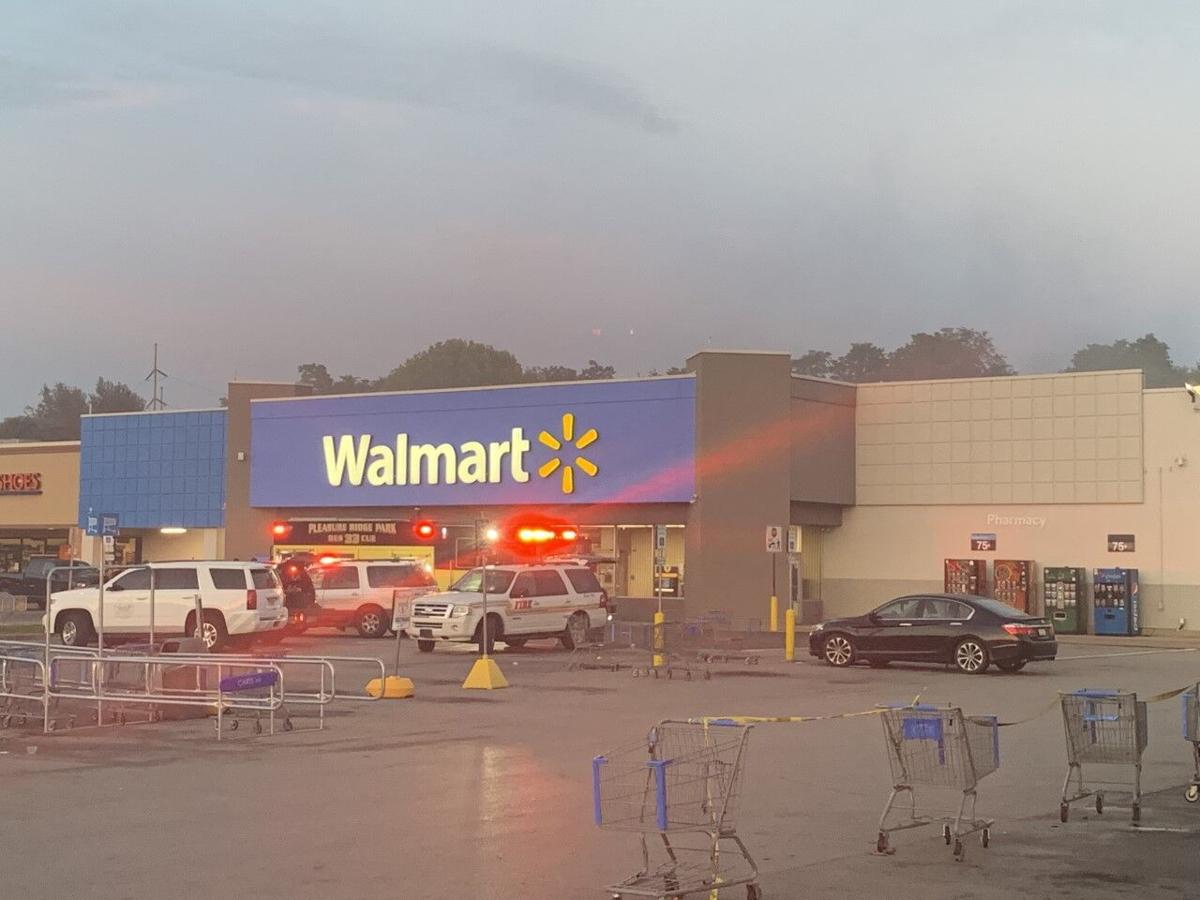 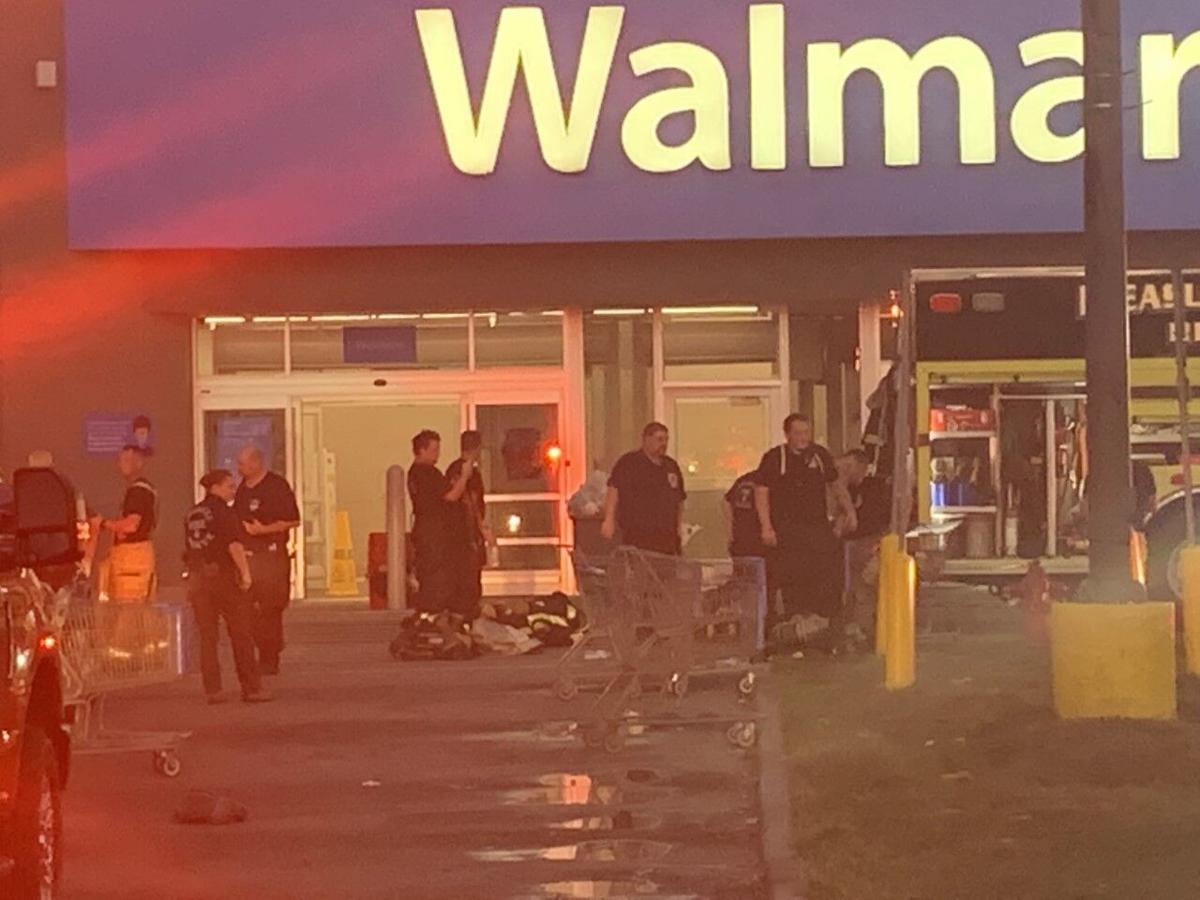 LOUISVILLE, Ky. (WDRB) -- A fire that broke out inside the Walmart in the Valley Station neighborhood Wednesday night was extinguished quickly by the sprinkler system, according to fire officials.

PRP Fire chief Doug Recktenwald said the sprinkler system put out the fire before the fire department arrived at the store on Dixie Highway, which is near Valley High School.

As heavy smoke filled the store and alarms sounded, everyone was safely evacuated from the store, according to a MetroSafe supervisor. No one was injured in the fire.

A MetroSafe supervisor said they received a report of a fire inside the store in the bedding section.

The cause of the fire remains under investigation by fire investigators. One Walmart shopper told WDRB News they saw smoke coming from the ceiling.