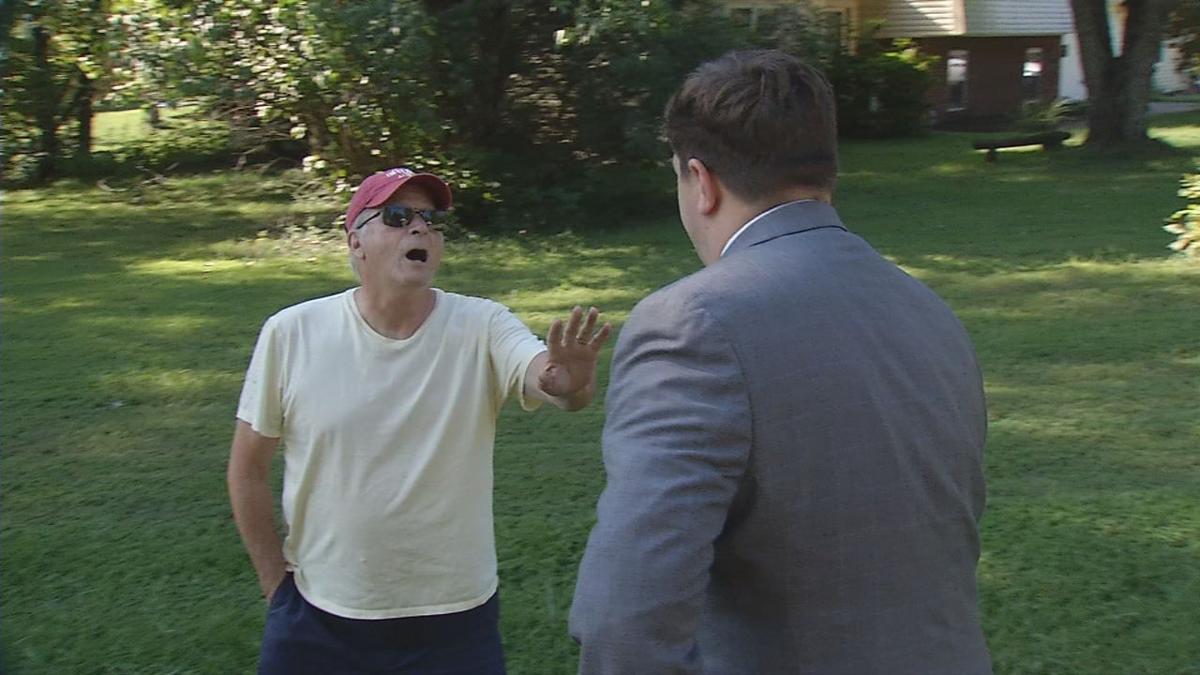 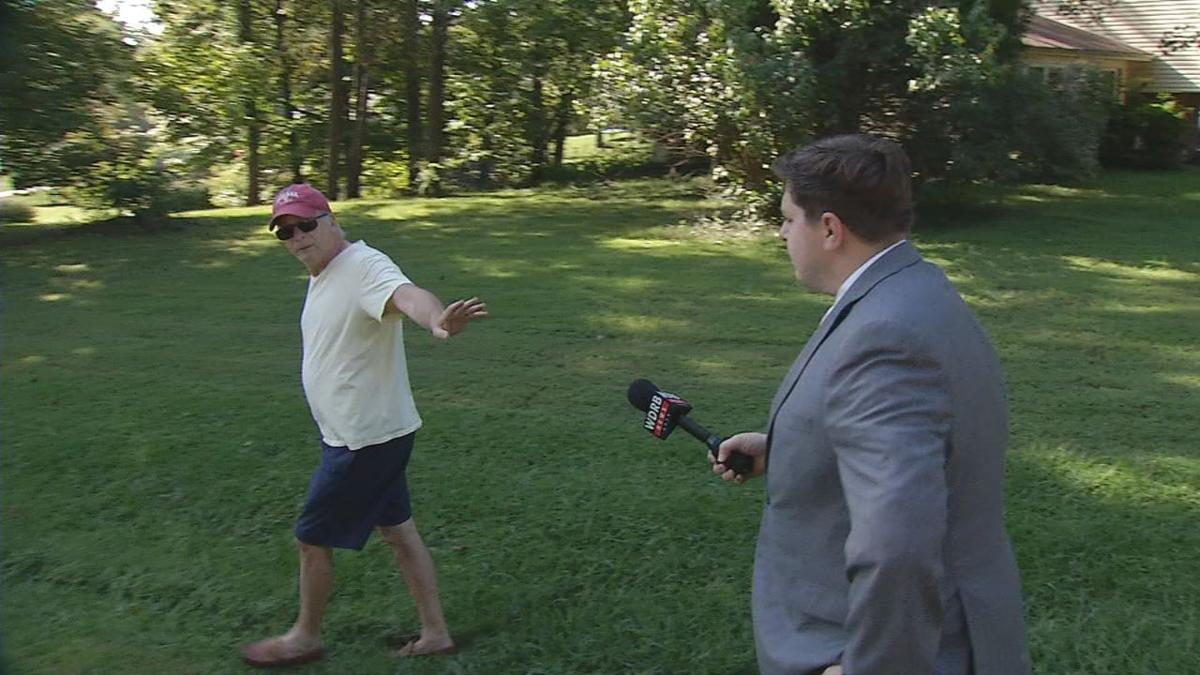 LOUISVILLE, Ky. (WDRB) -- An elected southern Indiana leader, whose leadership was called into question after repeated absences from the office and a state audit, has resigned.

"Recent health issues have left me unable to fulfill my duties of the office," Clark wrote. "Stepping aside is in the best interest of myself and the good citizens of Floyd County."

The announcement came just two days after the Floyd County Council unanimously gave Clark a vote of no confidence. That vote came after his office was hit by the government with a $21,407 penalty for failing to properly file an Employer's Quarterly Federal Tax Return and for not sending the federal government payroll withholding taxes multiple times during 2018 and 2019.

Clark, who had been the county's auditor for six years and was re-elected last year, hadn't been showing up to council meetings or work. Council President Denise Konkle believed his absence was the reason his performance as auditor had been costing county taxpayers.

Konkle told WDRB News on Thursday she wishes Clark "all the best." His resignation will be effective Oct. 11.

"My reaction was one of a bit relief for the community. I wish Mr. Clark the best," he said. "It is the best outcome we could have asked for in this situation, and one that is good for the taxpayers of Floyd County."

The resignation happens during an important time for Floyd County Council. The council is in the middle of crafting a 2020 budget.

"The county is doing everything that it needs to do to ensure that the budgets are going to be done correctly and on time," Striegel said.

Both Striegel and Konkle said Republicans will need to hold a caucus to fill the rest of Clark's term, which means the search has begun for qualified candidates.

Both also said the state might need to send someone to Floyd County in the interim to help get the Floyd County Auditor's Office back on track.