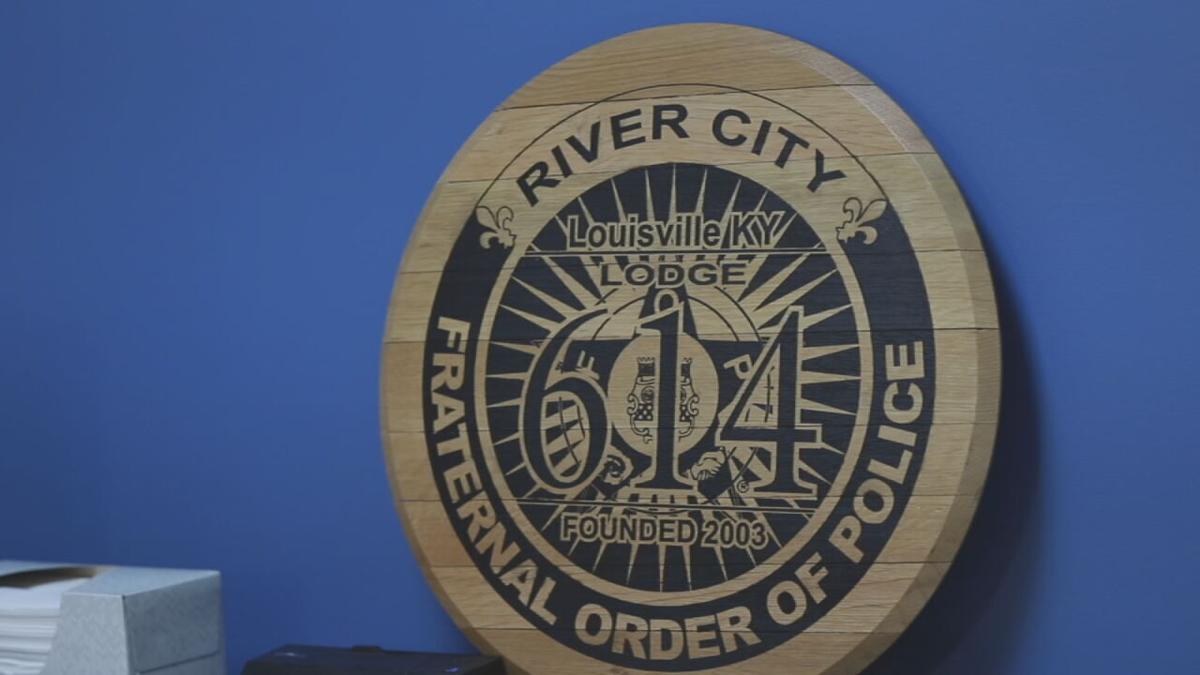 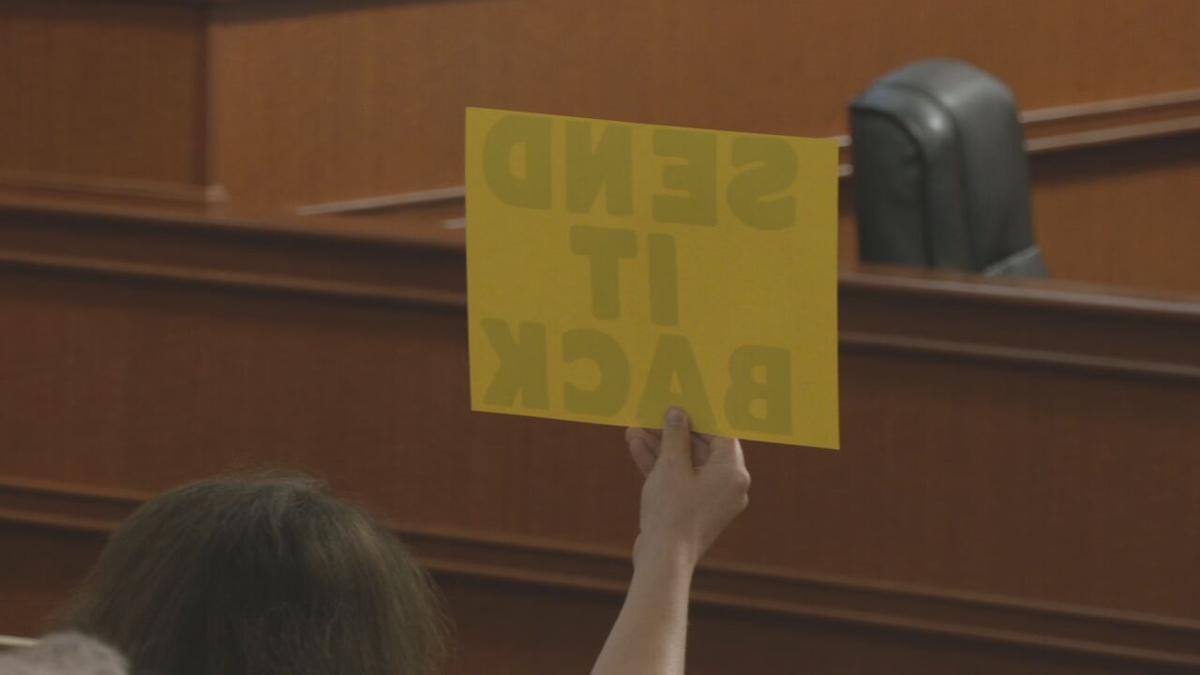 A sign that reads "send it back" during a meeting over a tentative contract agreement for Louisville's police officers and sergeants. 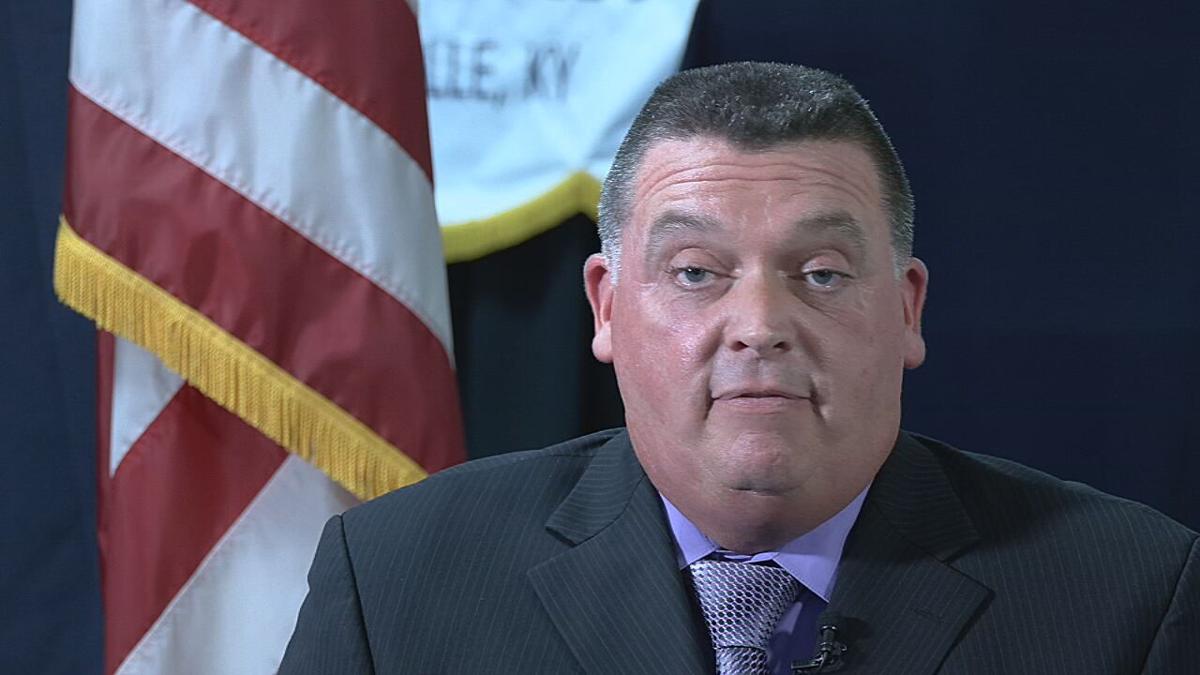 A sign that reads "send it back" during a meeting over a tentative contract agreement for Louisville's police officers and sergeants.

The president of the union for many LMPD officers, Ryan Nichols, says the proposed 9% pay hike in 2022 won't stop a wave of officers from quitting or retiring.

"They flatly feel it will not do anything or what is required to increase that recruitment and retention effort," Nichols said. "Meaning we will still have a net loss of officers, meaning they will all be doing more work than they are already doing and they are overtaxed as it is, so that played a tremendous role in it."

Approximately 70% of the officers voted against the contract.

Nichols says comments from Metro Council members that indicated they could get more money played a role in the "no" vote, as well as the distrust in the administration.