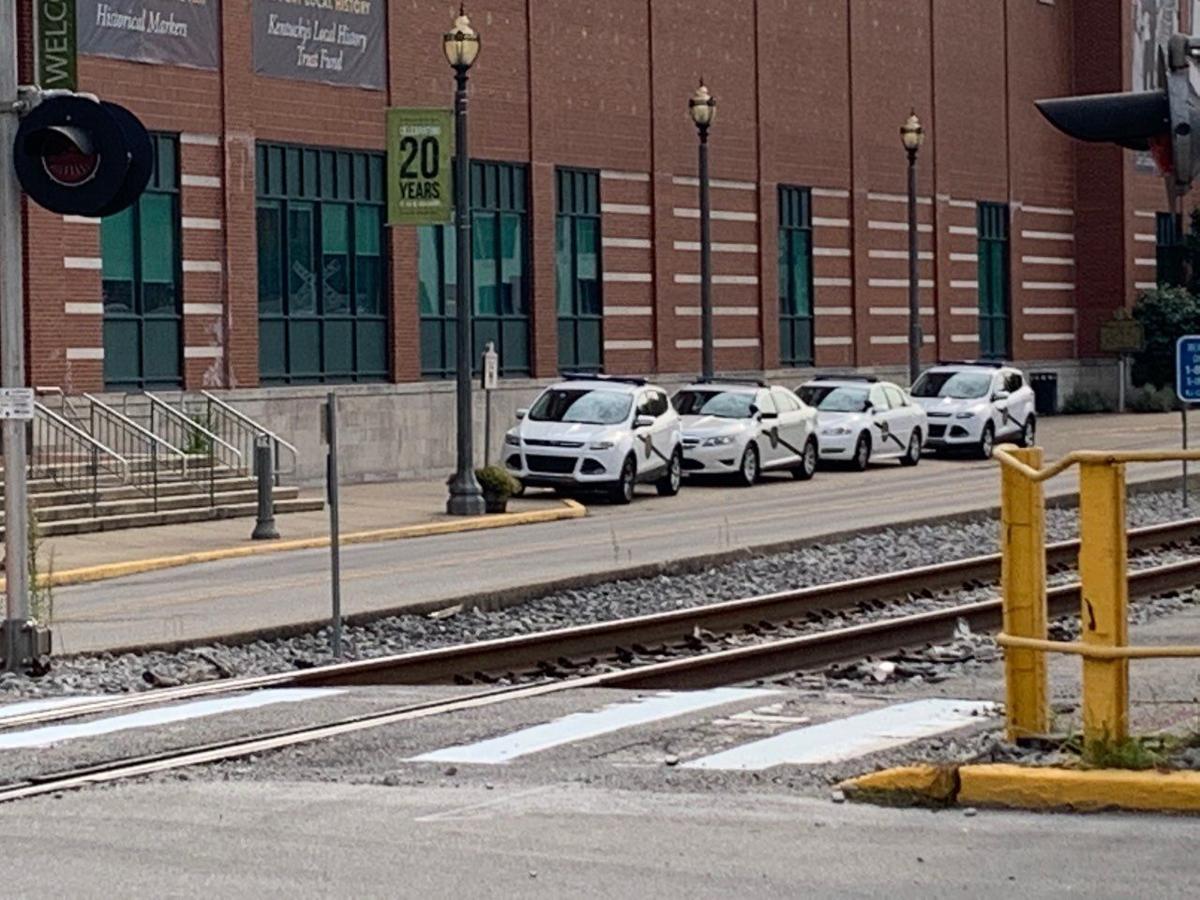 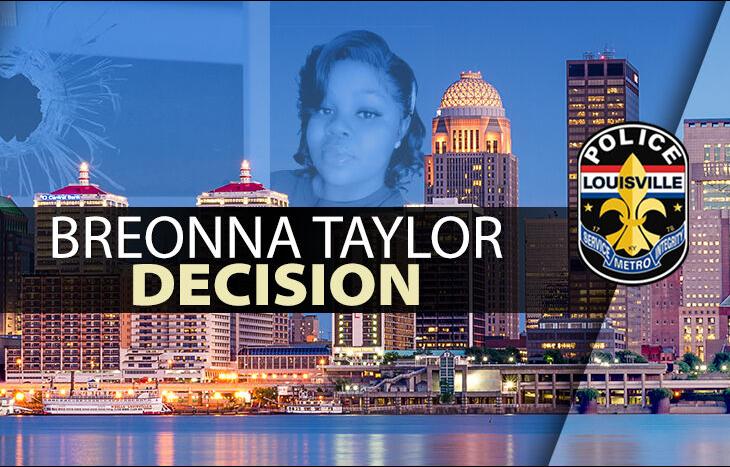 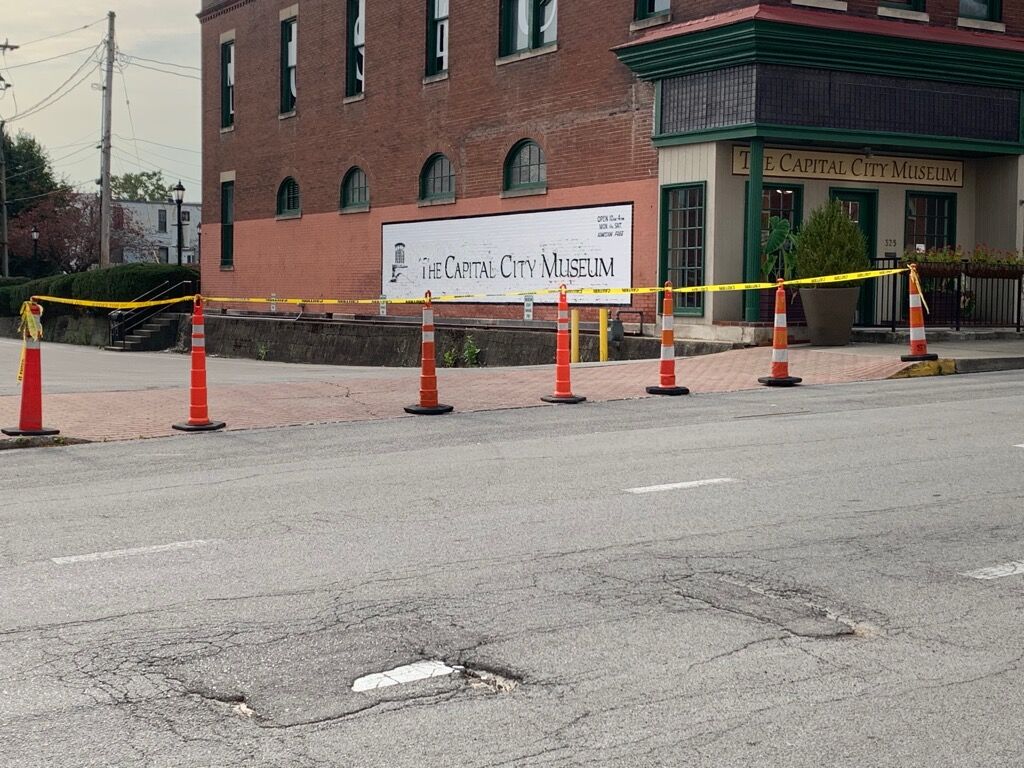 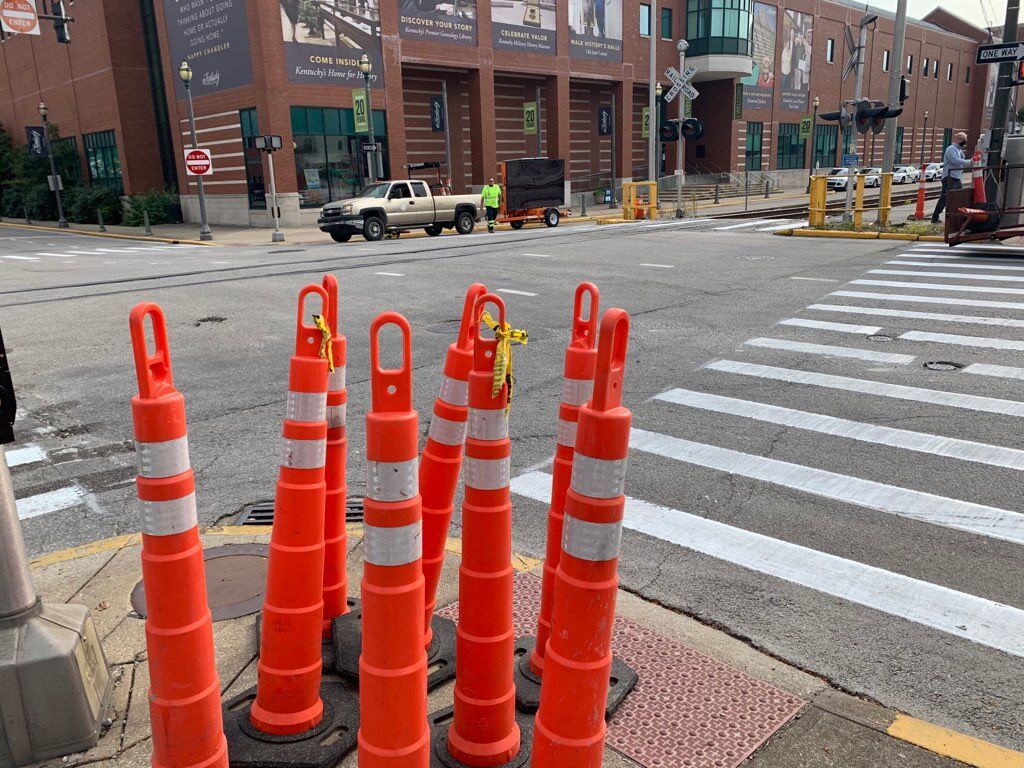 FRANKFORT, Ky. (WDRB) -- The Jefferson County grand jury is scheduled to present its report on the Breonna Taylor case in a Louisville courtroom at 1:15 p.m. Wednesday.

That announcement will be streamed here on WDRB.com. When that time comes, you can watch it below. Mobile users click here.

Shortly thereafter, at 1:30 p.m., Kentucky Attorney General Daniel Cameron will make an announcement on the state investigation into Breonna Taylor's death. He will speak from the Kentucky History Center and Museum in downtown Frankfort.

Capitol police vehicles were stationed outside the history center Wednesday and yellow caution tape had been placed outside. The building is closed Wednesday but plans to reopen Thursday, according to its website.

Louisville Mayor Greg Fischer declared a state of emergency for the city on Tuesday, signing two executive orders "which allows him to exercise any of his emergency powers."

The fatal shooting in March of Taylor, a 26-year-old Black woman and emergency room tech, has drawn national attention and sparked months of protests in Louisville. Police shot and killed Taylor during an undercover raid on her apartment near Pleasure Ridge Park. She was struck five times, according to her death certificate.

At least three other officers involved in the raid are under investigation by the police department's professional standards unit.