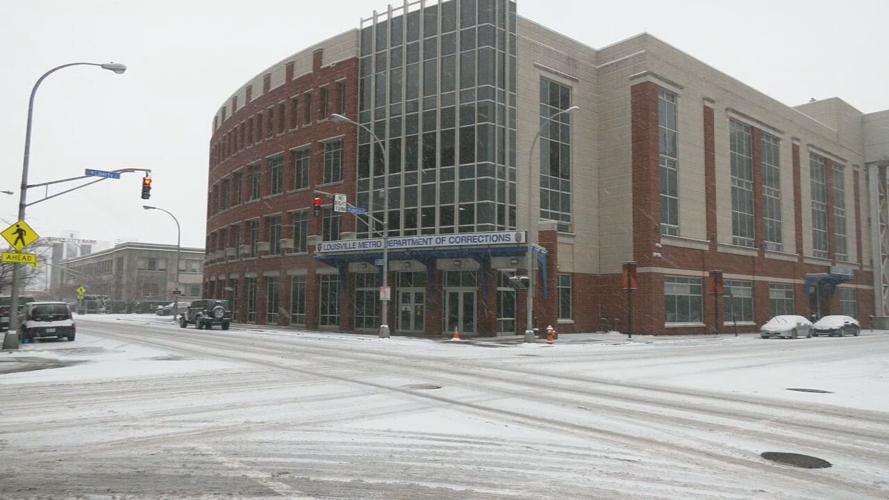 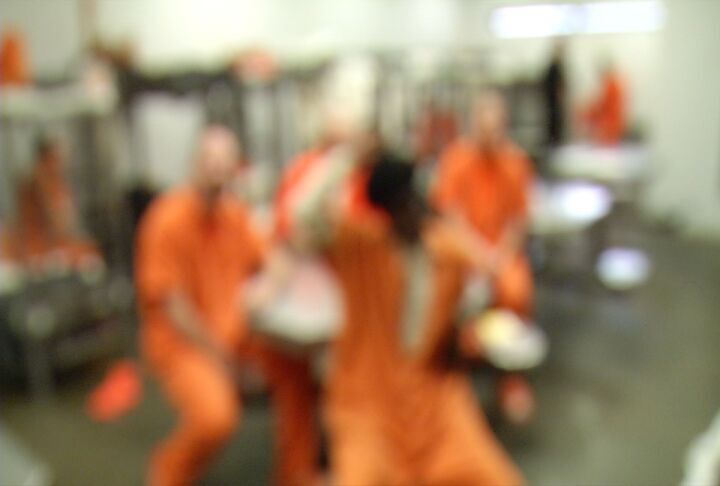 LOUISVILLE, Ky. (WDRB) -- Six Louisville Metro Corrections inmates have died in the past three months. Half of them died by suicide.

"We're trying to figure out why are all these deaths concentrated in this short period of time," Mayor Greg Fischer said at a news conference. "Is there some systemic failure, is there a process failure or is it just a really unfortunate situation?"

Since 36-year-old Lesley Starnes died early Sunday morning, two more suicide attempts have happened. One was just after the mayor's news conference about the death Sunday and another happened Monday morning.

"When you're working in an area, 450 people and you're lucky to have 2-3 officers, there's no way to know those people individually to pick up on if this is typical behavior or not," Daniel Johnson, Louisville Corrections FOP Lodge 77 president, said.

Incident reports showed there were no mental health professionals in the building when there should have been at least one or two.

"As he was making his rounds, he noticed an inmate that had a sheet tied around his neck, so he immediately entered the area, he was able to get it away from the person's neck and then as soon as he gets this guy secured where he's safe, calls for mental health and we find out there are no mental health workers in the area," Johnson said.

Metro Council members called on the mayor to remove the jail director and his executive staff.

"I want to assure you that me and my staff are working hard each day examining our processes and seeing what we can do to improve," Clark said.

The union president said the same sergeant who responded to the man who died also saved that inmate Monday morning. He worked a 16-hour shift both days.

The union president says if they were fully staffed, they would have mental health professionals for the officers, too. He would also want them to be able to go home after a traumatizing incident like this.

A local judge just made a motion to change the way those cases are handled.

Judge Julie Kaelin posted to social media calling for an email vote asking for any person held in Jefferson County on an out-of-county warrant to first be presented to the on-call judge by pretrial services, and then be put on the next available arraignment docket if not released.

If you or someone you know is in crisis, please call the National Suicide Prevention Lifeline at 1-800-273-TALK or contact the Crisis Text Line by texting TALK to 741741.

BOZICH | Sorry, Cal but Kentucky is a football school; In 2022, everybody better be