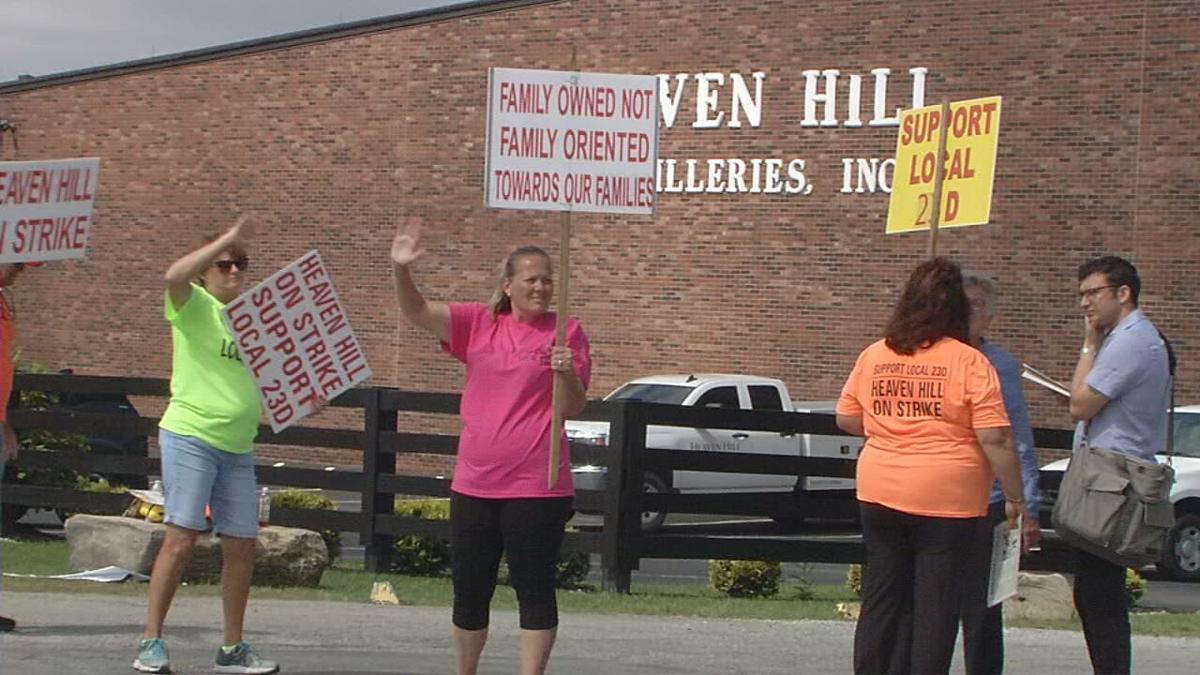 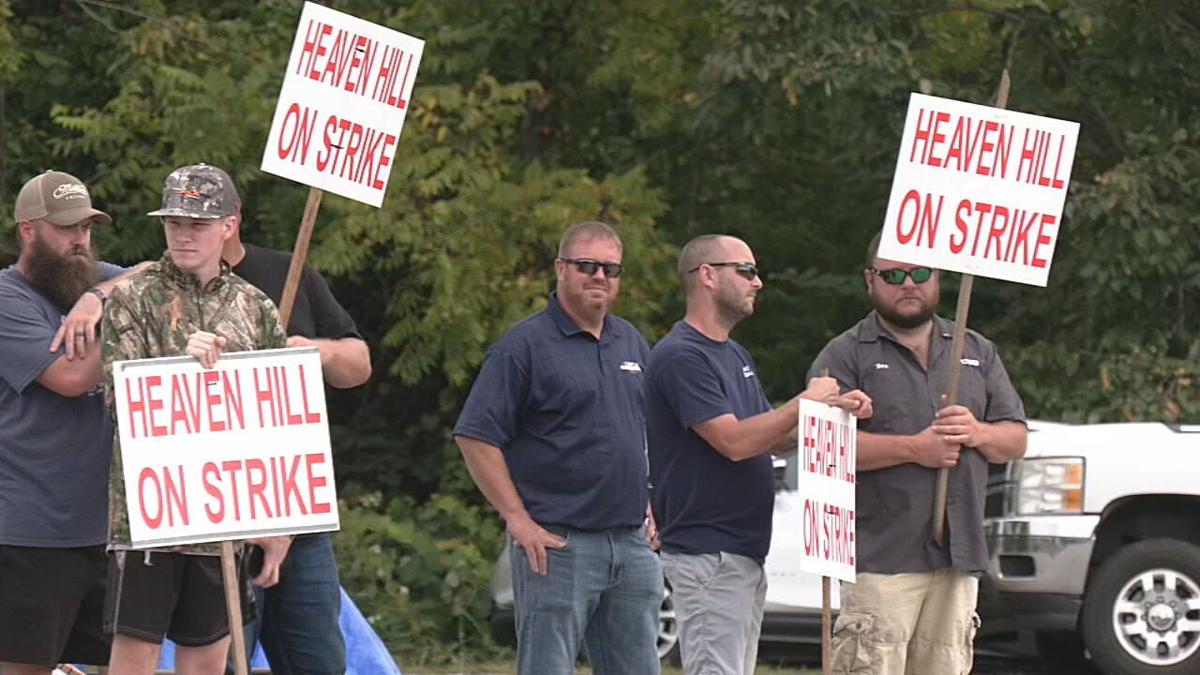 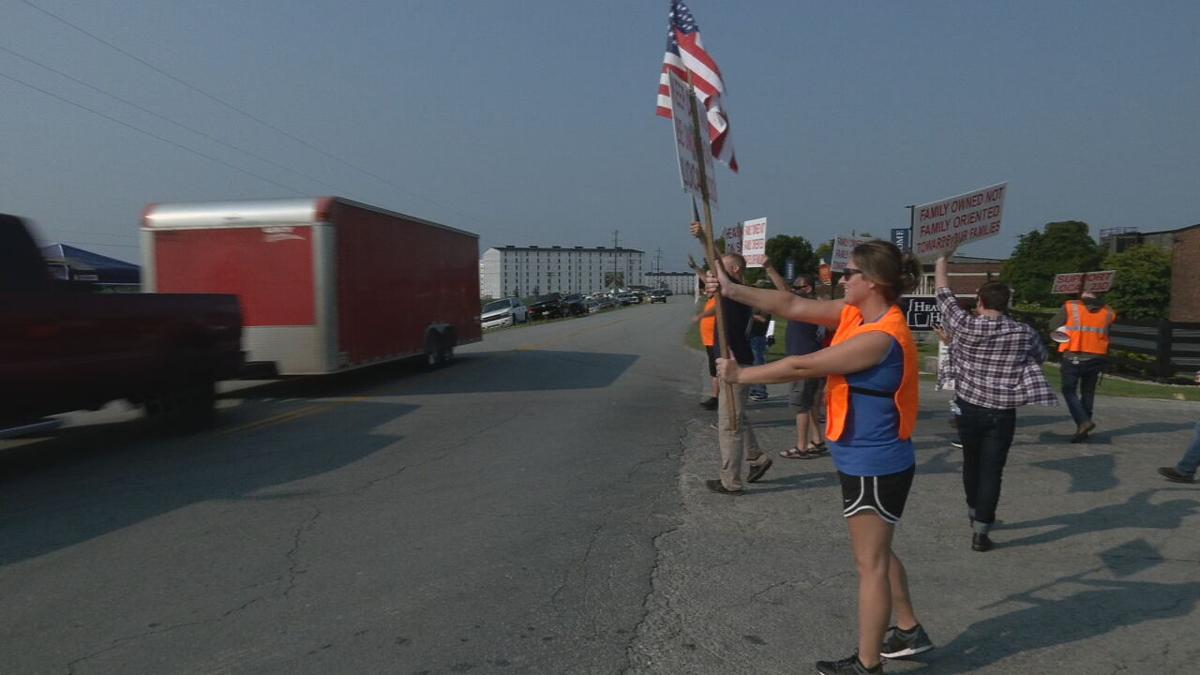 Pictured: members of Local 23D strike outside the entrance of the Heaven Hill Distillery in Bardstown, Ky., on Sept. 13, 2021.

Pictured: members of Local 23D strike outside the entrance of the Heaven Hill Distillery in Bardstown, Ky., on Sept. 13, 2021.

LOUISVILLE, Ky. (WDRB) -- After six weeks of its employees on strike, Heaven Hill has reached an agreement with a local union.

United Food and Commercial Workers (UFCW) voted on the contract Saturday following weeks of negotiations at the distillery in Bardstown. The results of the vote have not been released yet.

The provisions for the new union contract include healthcare that increases employer contribution by 4.25%, a pay increase of up to $3.09 an hour over the span of the contract, overtime pay protection, traditional 40-hour work on Mondays through Fridays, vacation benefits and retirement savings.

"This new Heaven Hill contract is a strong reminder of what is possible when Kentucky workers stand together to protect the good jobs that keep our economy growing and our communities and families strong," UFCW Local 23D president Matt Aubrey said in a statement.

Earlier in the week, Heaven Hill said its "last, best and final" contract offer would go into effect Oct. 25 and if union employees didn't accept, the company would start the process of hiring permanent replacement workers.

Since Sept. 11, more than 400 United Food and Commercial Workers Local 23D have been on strike. Union leaders said wages and potential shift changes were the two biggest issues.

The company and union leaders have been negotiating since late July. And then in September, the 400 union members overwhelmingly rejected a five-year contract.

Heaven Hill employees are expected to return to work on Thursday.