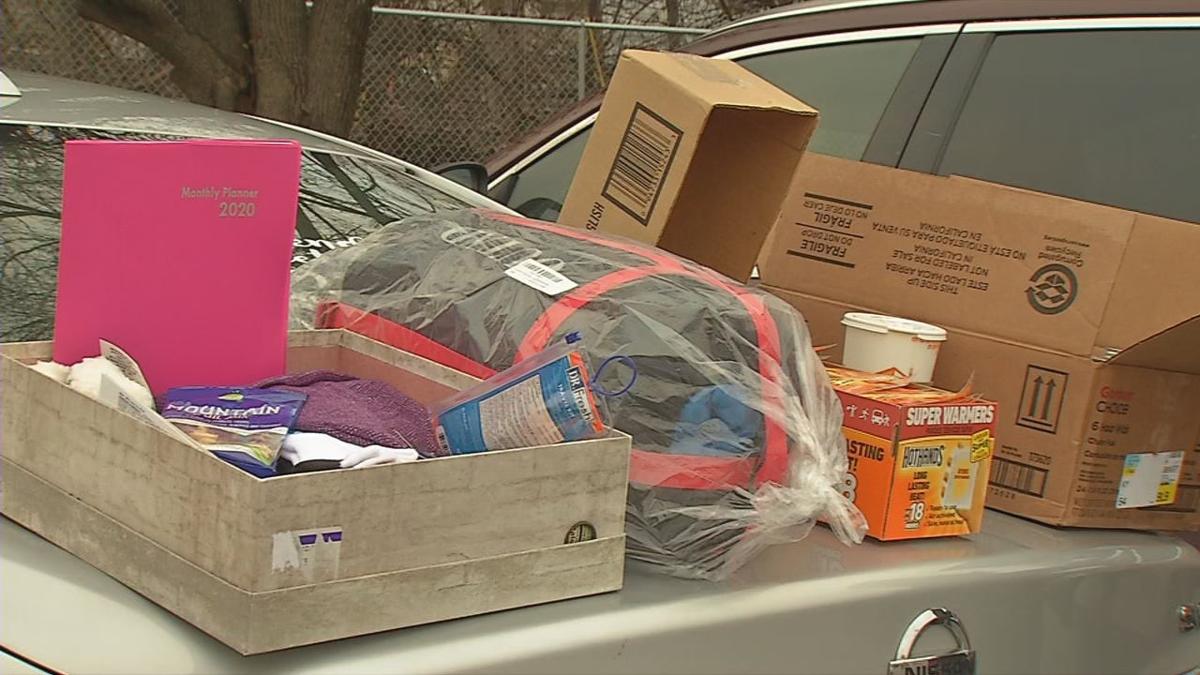 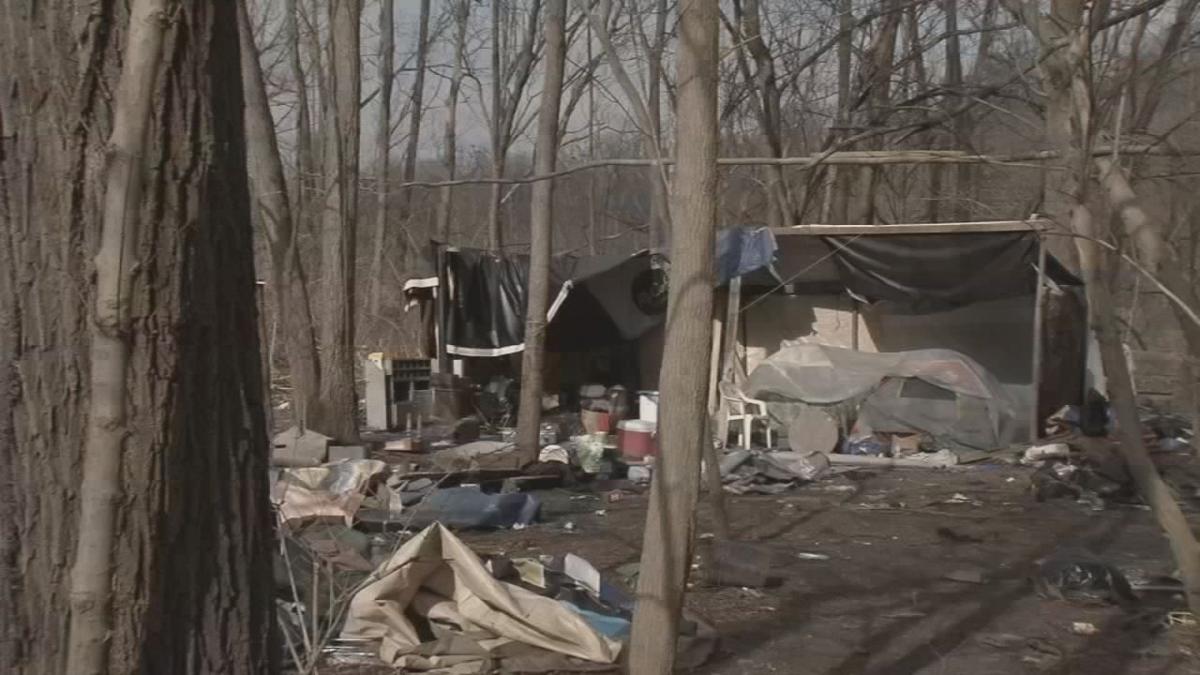 LOUISVILLE, Ky. (WDRB) -- As wind chills plummet into the single digits on Sunday night, homeless outreach groups are out in force to help people living on the streets.

In south Louisville, a group called the Southend Street Angels spent much of Sunday evening passing out necessities to those who need them.

"It comes down to preventing frostbite, hypothermia and even death," said founder Amanda Mills.

So far this season, the group says it has only done cold weather checks once. Which in many ways is a good thing but it also hurts donations.

"It looks like winter is here to stay," Mills said. "But one of the challenges that we face is because we've had warmer weather, we haven't received as many weather appropriate donations to meet the need."

Things like tents, Sterno, gloves, hats and hand warmers are all needed. A full list can be found here.

"A lot of the people we encounter are resilient," Mills said. "But when it gets cold they do depend on us."

The U.S. Department of Housing and Urban Development awarded $10.3 million in grants last week to Louisville's Coalition for the Homeless. It's split among 23 programs such as Wayside Christian Mission, part of $23 million announced throughout Kentucky and $2.2 billion across America.

Mills says as a grassroots organization in the southern part of Jefferson County, she would like to see a shelter set up in the area.

"I would like to see another shelter, particularly in the south end of town because there are no resources out here for those experiencing homelessness," she said.

Temperatures are not expected to get above freezing until Tuesday afternoon.