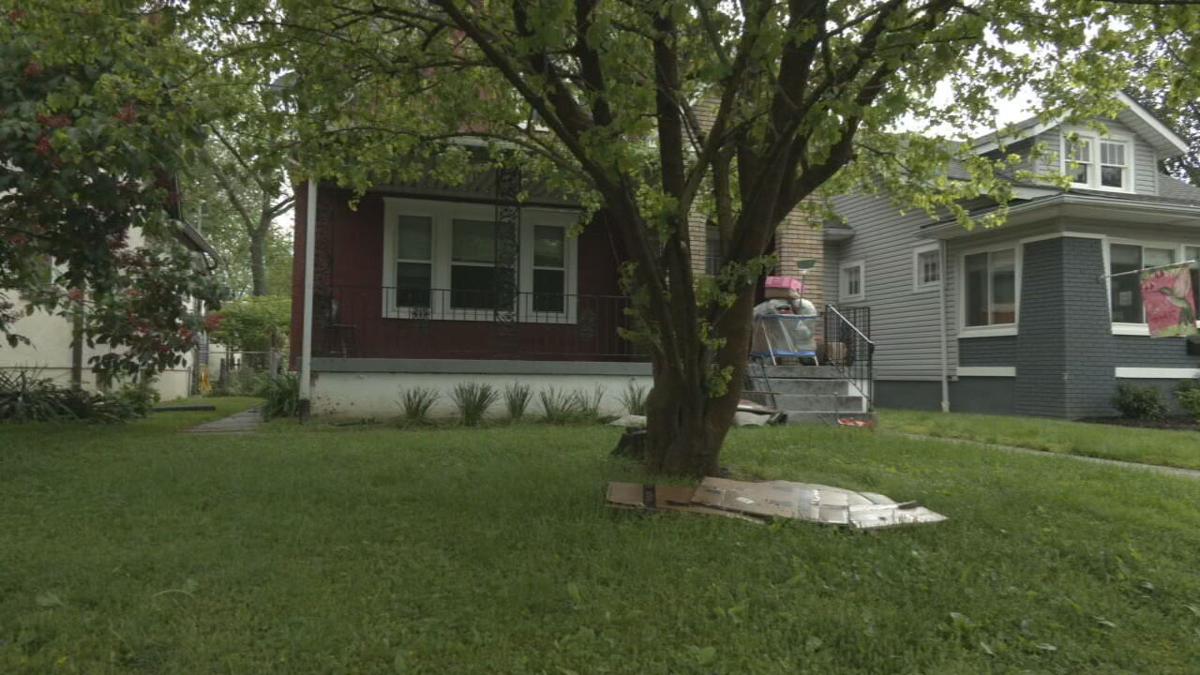 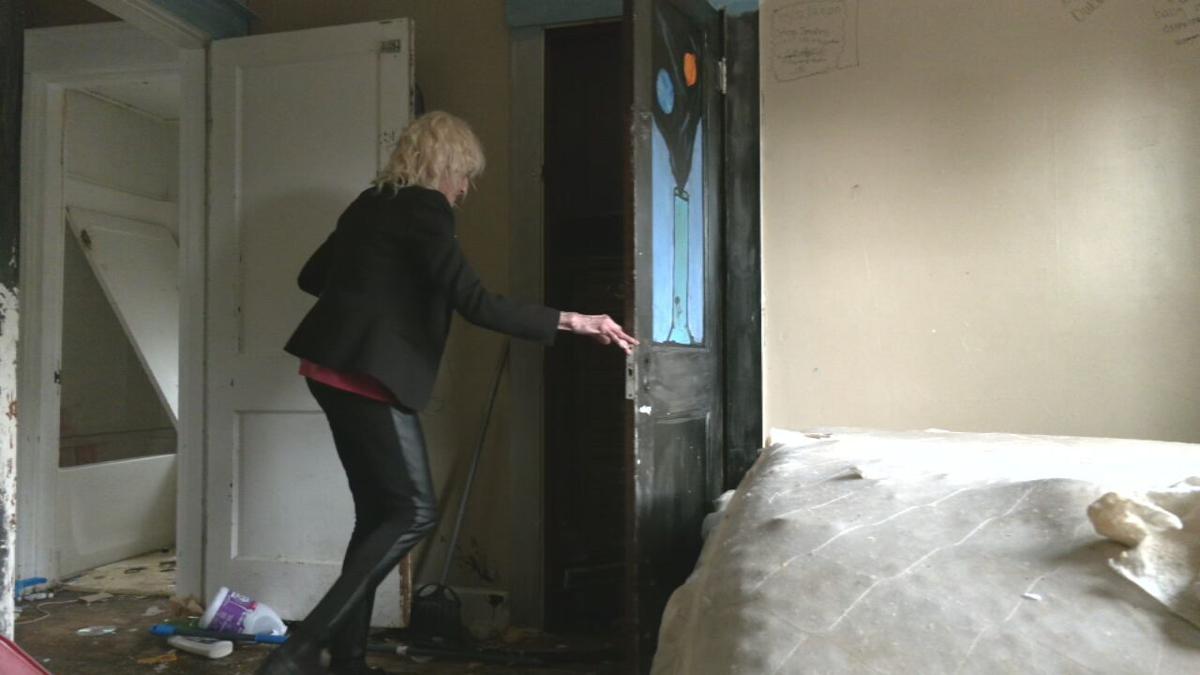 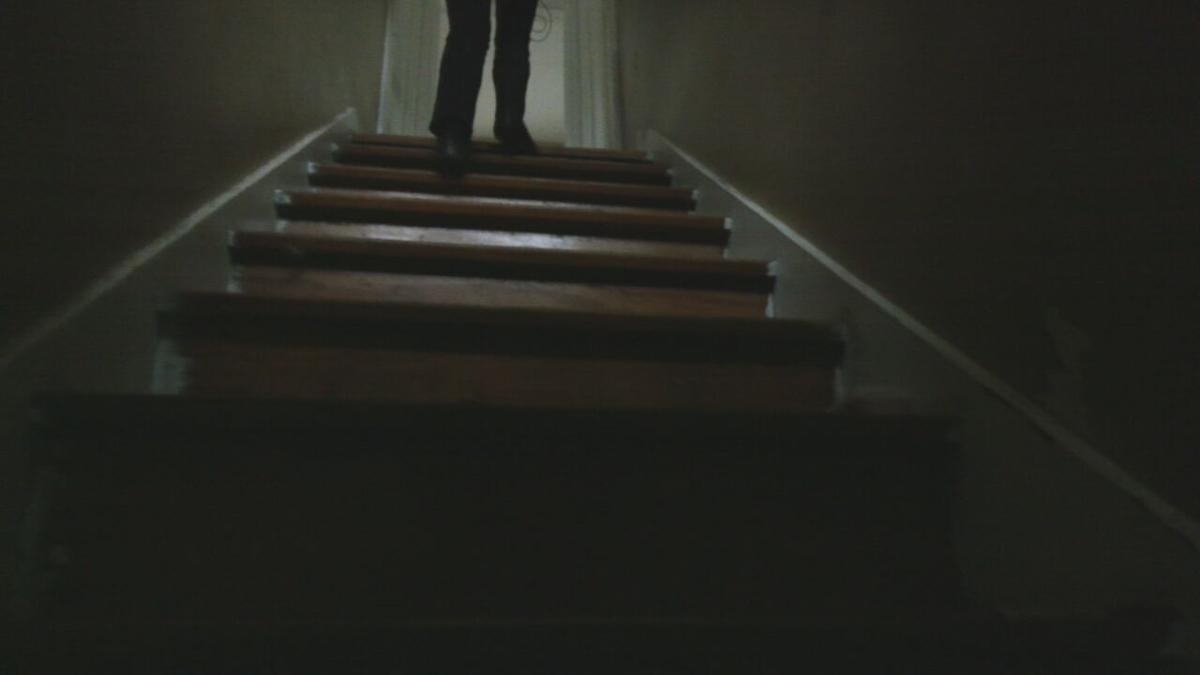 NEW ALBANY, Ind. (WDRB) -- Although a federal order to stop evictions has been extended through June, some are still happening in Indiana.

Despite the state using $372 million from the last stimulus bill to help people pay their rent or utility bills, some landlords are struggling with more than just unpaid rent.

Pat Harrison, a New Albany property manager, said one of her tenants took advantage of the eviction ban extension.

Harrison was greeted with a big mess when she entered one of her homes on East Elm Street Thursday after trying to evict the tenant well before the coronavirus pandemic started.

"Oh, this is a mess ... Look at this, it's nasty," she said after taking a whiff of a bad odor coming from the kitchen fridge.

"Every time I see it, it looks worse," she said while walking up the stairs of the three-bedroom, two-bathroom house.

Pat Harrison says one of her houses on E Elm St in New Albany was destroyed after not being able to evict the tenant during the pandemic. pic.twitter.com/eTpcrM9G3M

"It had a crystal doorknob, so they pulled them out and put this on to lock things inside like dogs and cats," she said.

The home was wrecked during a period when evictions were halted by the state of Indiana because of the pandemic. Harrison said the single-family home was freshly painted, furnished with antique furniture and light fixtures for the right family — now left riddled with dog feces and garbage.

"I believe everybody has a chance," Harrison said when she decided to rent the home to a family she said left behind $10,000 worth of damages.

Though the tenants moved out earlier this week, Harrison says after a five-month court battle, she will be very picky when choosing the next tenants.

"The courts are overworked and trying to get more money to hear them faster, but it seems to me that the pendulum has been going to the tenants,” she said. “It's like, here we are with these houses, that are really torn apart, and nobody says what about us?"

Harrison says she rarely does background and credit checks, but plans on doing them more, and thoroughly. Despite Indiana offering 12 months of rental assistance, Harrison said the former tenants were not paying rent.