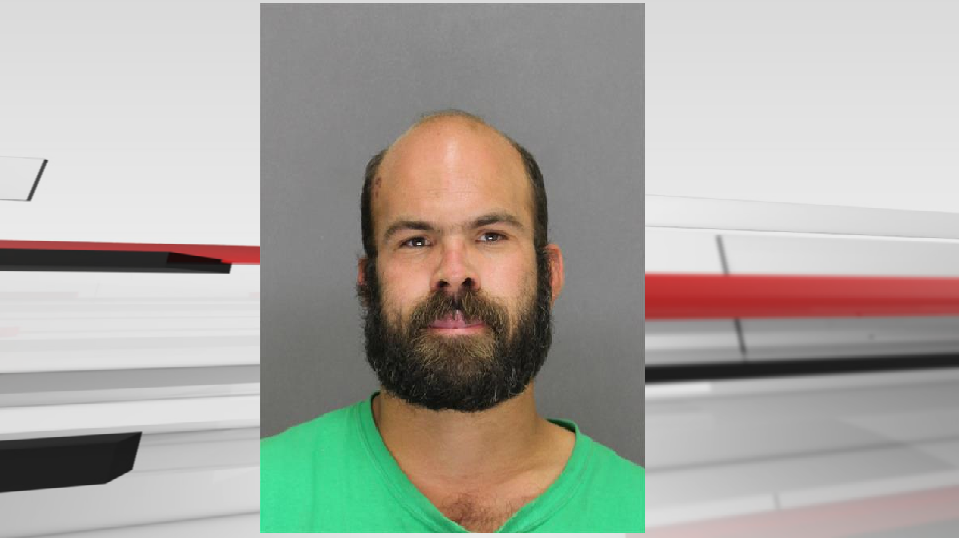 Tommy Lee Jenkins, 32, was arrested after he allegedly walked hundreds of miles from Indiana to Wisconsin to try to have sex with a 14-year-old girl. (Brown County Jail) 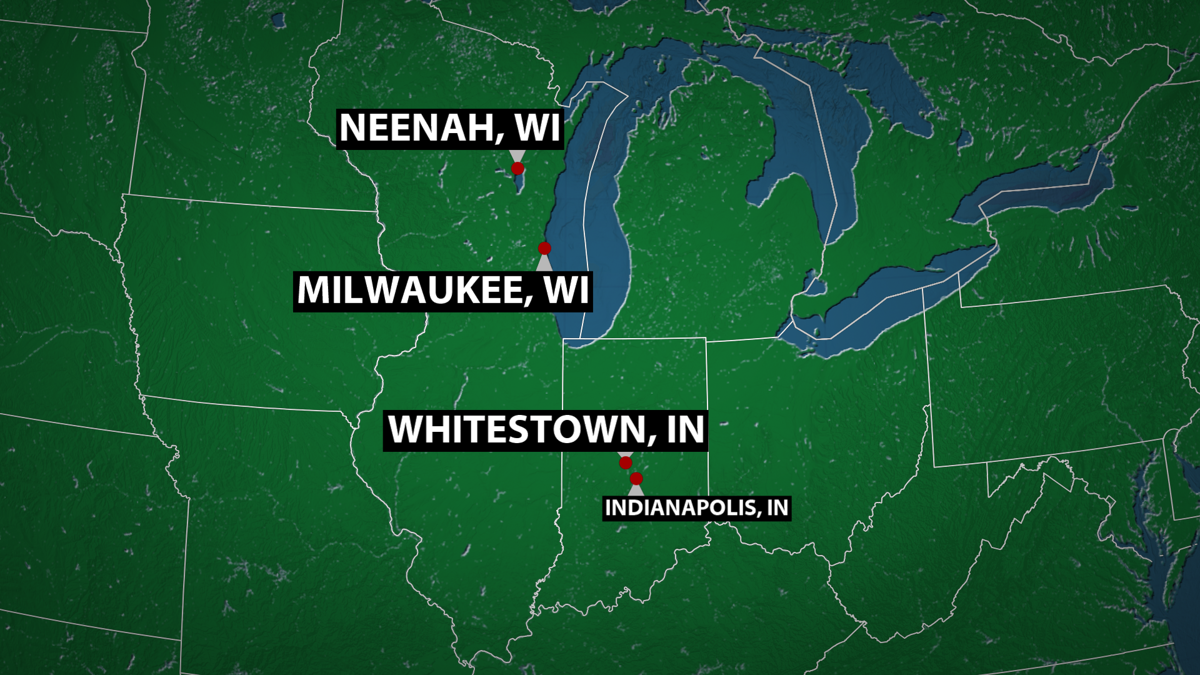 Tommy Lee Jenkins, 32, was arrested after he allegedly walked hundreds of miles from Indiana to Wisconsin to try to have sex with a 14-year-old girl. (Brown County Jail)

LOUISVILLE, Ky (WDRB) -- A man was arrested after allegedly walking hundreds of miles from Indiana to Wisconsin to have sex with a teen. That was actually an undercover sheriff's deputy.

Tommy Lee Jenkins of Whitestown, Indiana started chatting with someone named "Kylee," who he thought was a 14-year-old girl living in Neenah, Wis., with her mom, federal prosecutors said.

Jenkins allegedly "began demanding sexually explicit photographs from 'Kylee' and making plans to engage in sexual activity," according to a press release from the U.S. Attorney's Office for the Eastern District of Wisconsin.

When he was rejected, authorities claim Jenkins decided to walk to Wisconsin. While he walked, prosecutors say, Jenkins continued to engage "Kylee" in sexually explicit conversations and updated her as to his current location with selfies and pictures of exit signs."

As it turns out, "Kylee" was not a 14-year-old - but a Winnebago County sheriff's deputy working with the Internet Crimes Against Children task force.

When Jenkins arrived in Winnebago County on Oct. 10, he was arrested by local authorities and the FBI.

"Our nation faces an epidemic of child sexual abuse, with the Internet making it too easy for predators to communicate with children across the country," U.S. Attorney Matthew Krueger said in a statement. "The Justice Department is committed to working with federal, state, and local law enforcement agencies to prosecute child sexual abuse aggressively."

Jenkins was charged with using a computer to attempt to persuade, induce or entice a minor to engage in unlawful sexual activity. He faces life in prison if convicted. He remains jailed at the Brown County Jail in Wisconsin according to online records.