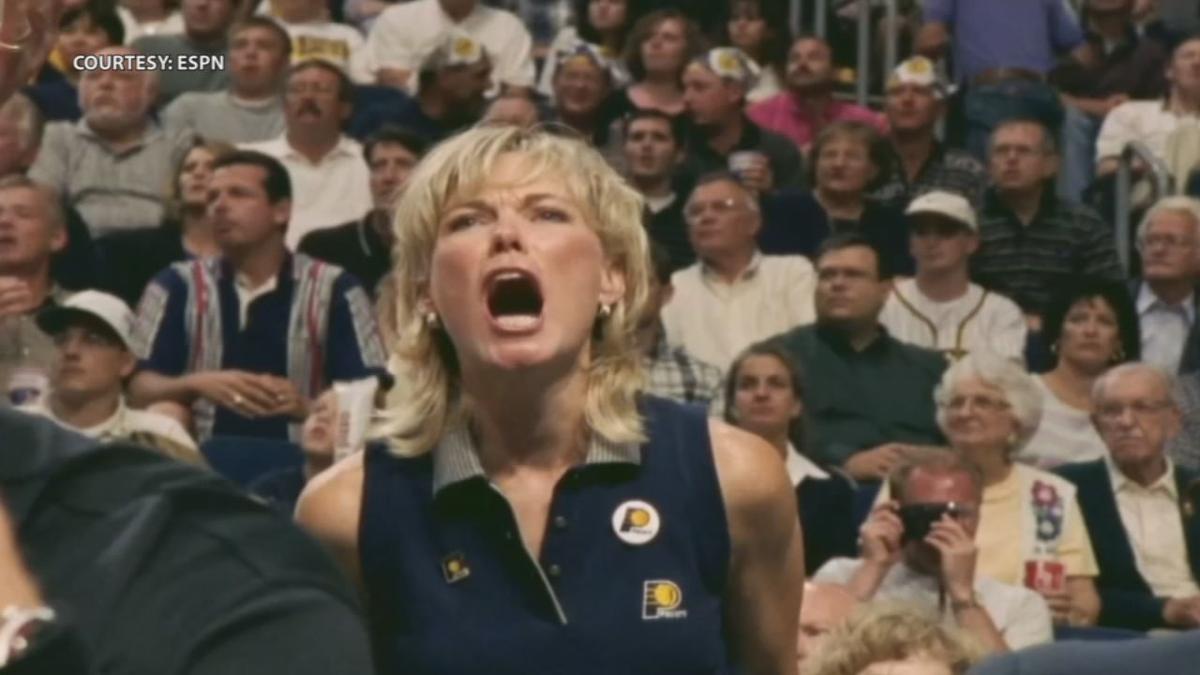 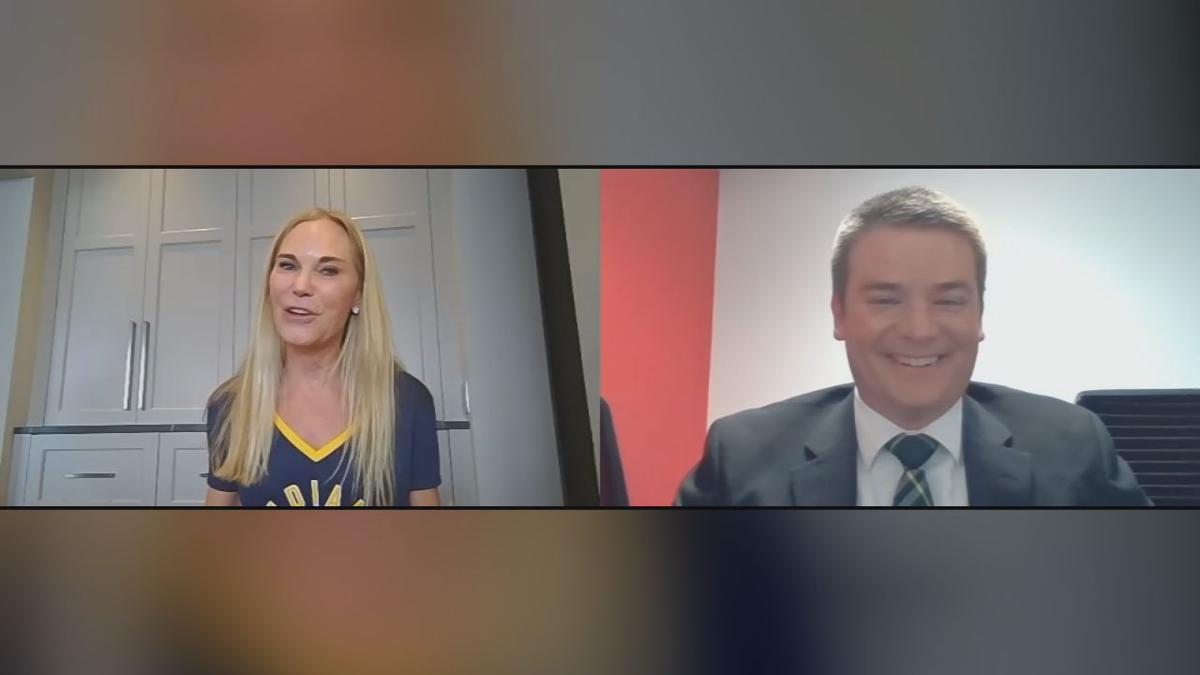 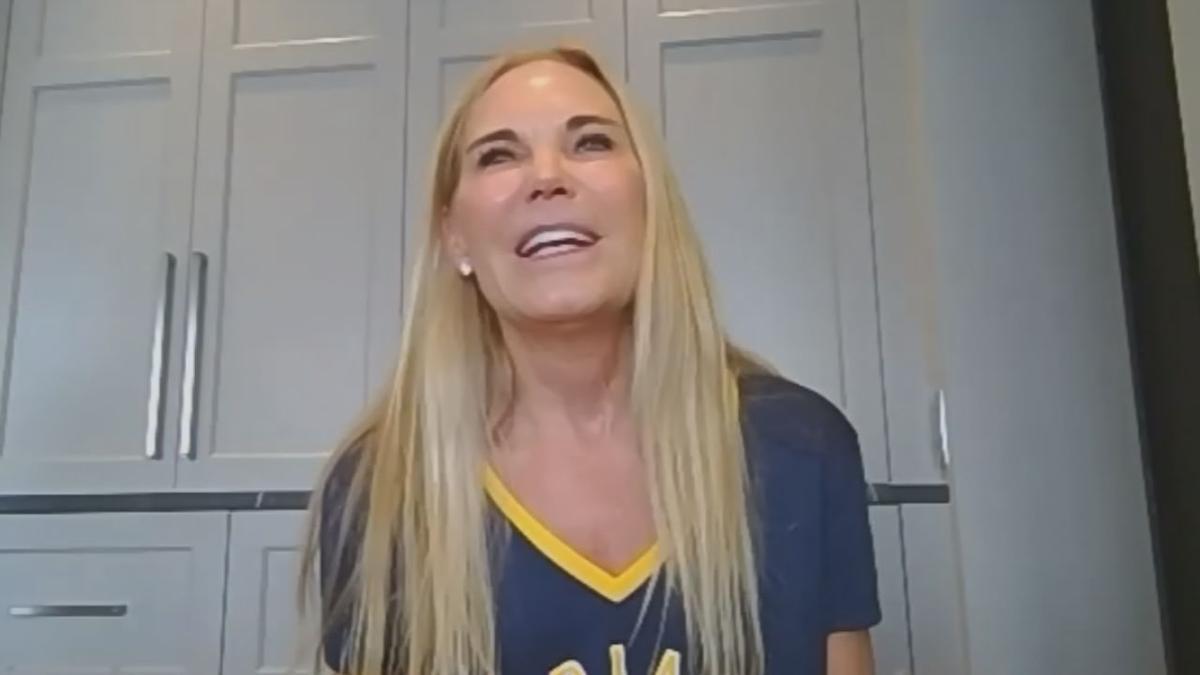 LOUISVILLE, Ky. (WDRB) -- During our time away from everyone else, a lot of us have turned to the TV.

Most have chosen to watch two shows: "The Tiger King" on Netflix, and the 10-part documentary series that follows Michael Jordan and the Chicago Bulls championship run, "The Last Dance."

In Episode 9, someone else stole the spotlight from "Air Jordan." Her name is Kathy Martin Harrison. She's a die hard Indiana Pacers fan who admits to having a sailor's mouth.

"I tend to be the girl that sometimes drops an F bomb," she said with a smile.

Harrison was giving the Bulls' bench a piece of her mind, and cameras caught it. Since ESPN didn't bleep her, everyone got to hear what she said uncensored, all these years later.

"I'm like, 'Oh my goodness.' And my husband looks at me, and I look at him," Harrison said.

She said she sat down to watch the popular series along with 6 million others across the country last weekend and had no idea what was coming. Then, the season ticket-holder got to thinking about an interaction she had with a film crew during the 1998 Eastern Conference Finals.

She may have forgotten, but the internet never will. Social media users took what "The Last Dance" producers gave them and ran with it, dubbing Kathy, "Karen Pacer." New GIFs and memes featuring her "game face" now flood social media.

Just in case you're wondering, Kathy still goes to every Pacers game even though her unique form of heckling is no longer allowed.

"There's a whole new code of conduct, and you're hardly allowed to speak anymore," she said.

She doesn't regret her newfound fame. In fact she's embracing it. She said giving people a laugh in the midst of sadness, isolation and a pandemic is nothing apologize about.

"I think that for one moment, (viewers) were able to go, 'Oh I can laugh and smile,' and 'Look that crazy woman.'"

Harrison may just be the ultimate good sport.