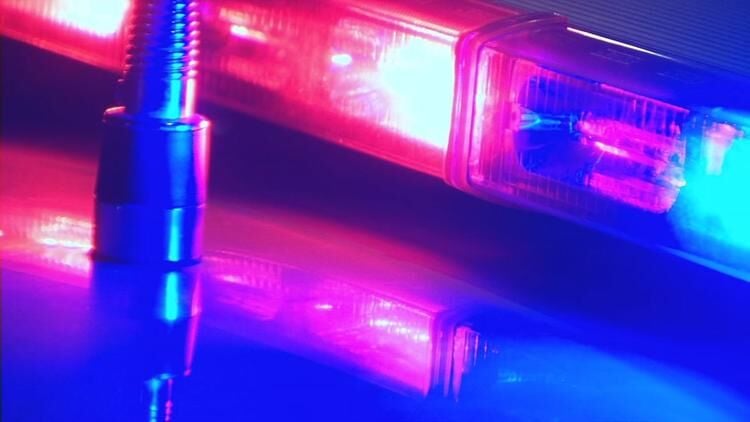 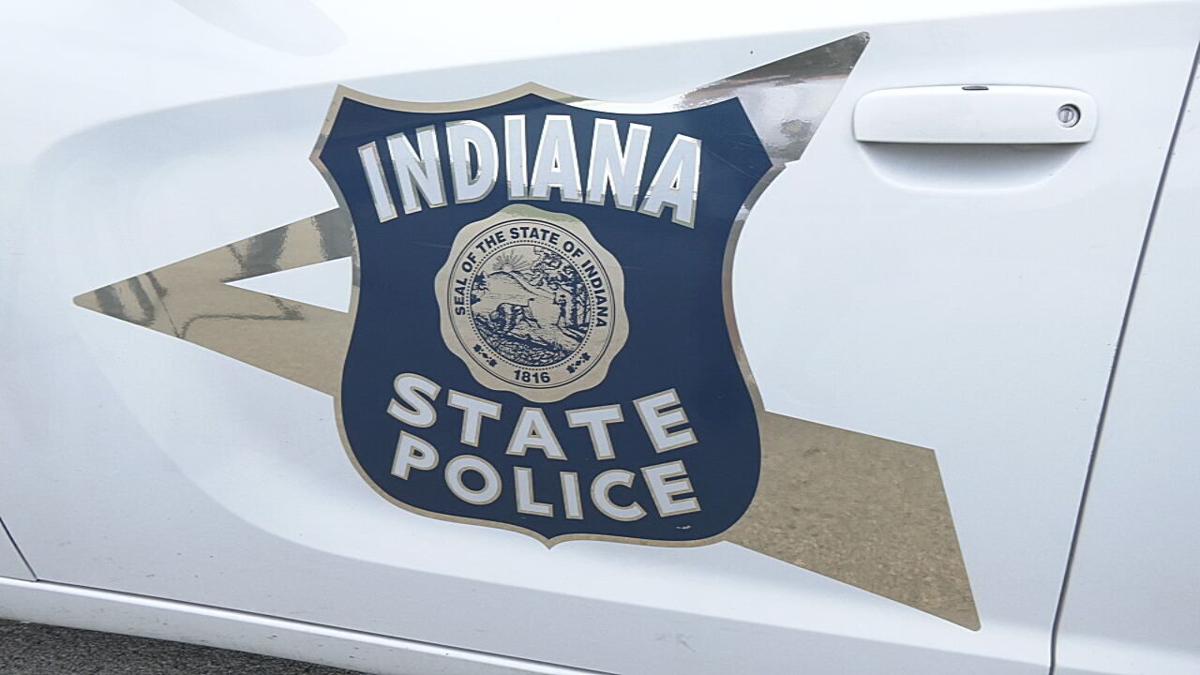 LOUISVILLE, Ky. (WDRB) -- Indiana State Police is investigating after a three-vehicle wreck ended with a fatality in Dubois County on Friday night.

According to ISP, emergency services responded to an accident on U.S. 231 at County Road 1100 South in southern Indiana around 10 p.m.

Police say 19-year-old Samuel Weiler was driving a BMW northbound on U.S. 231 at a higher rate of speed than the posted speed limit. The Dubois County man lost control while driving on a curve in the road, according to police.

The BMW slid sideways across the southbound lane, crashing into a Hyundai Santa Fe. With a passenger inside, the BMW flipped into a yard near the roadway.

Nicholas McKown, the passenger inside the BMW, died at the scene. The 18-year-old was from Huntingburg, Indiana.

A Volkswagen Jetta traveling behind the BMW couldn't avoid the wreck, crashing into the Hyundai Santa Fe, which was disabled in the road.

The driver of the Hyundai Santa Fe was treated for minor injuries while no one in the Volkswagen Jetta was hurt.

The roadway was shut down for around four hours as crews investigated and cleaned up the wreck.