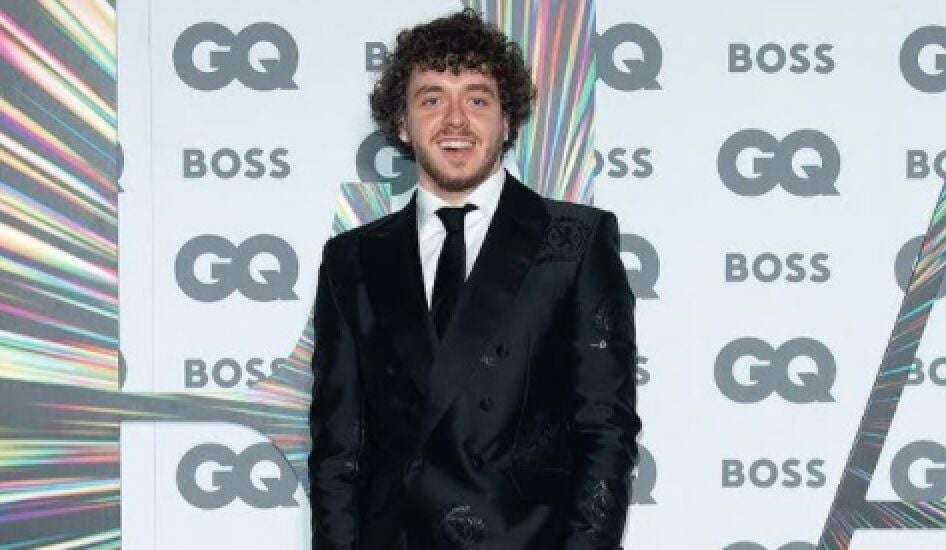 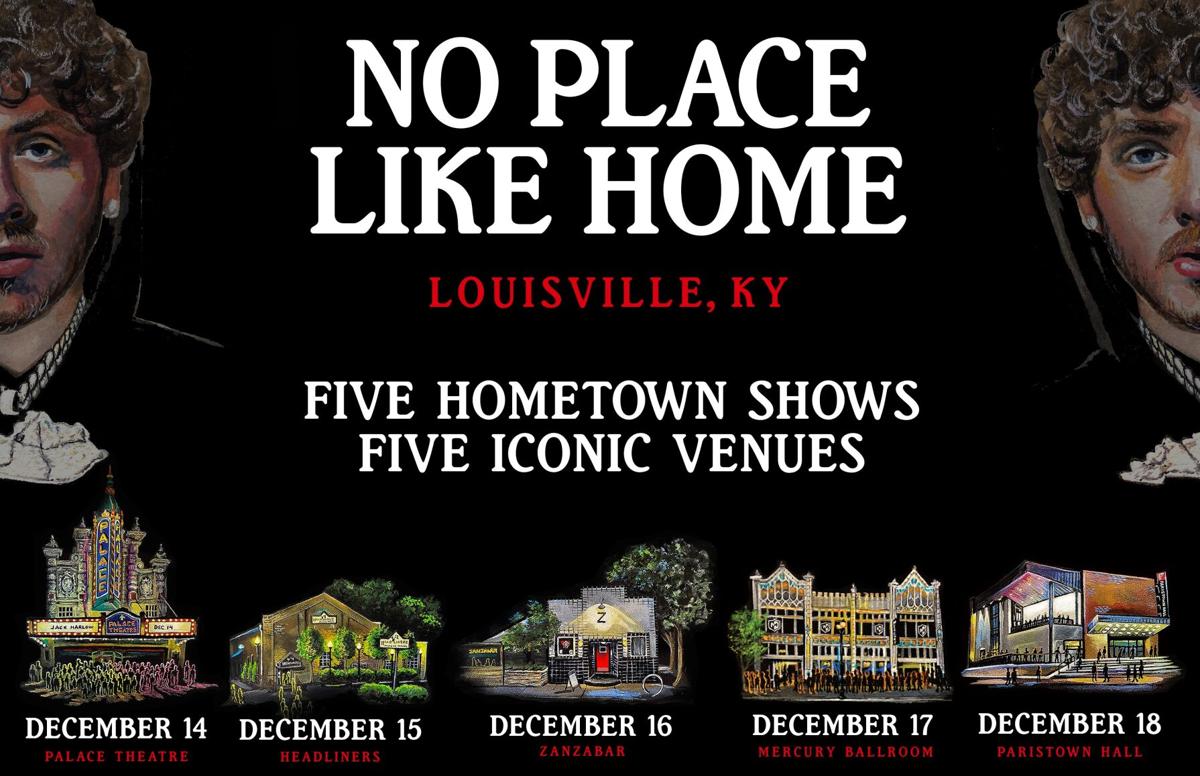 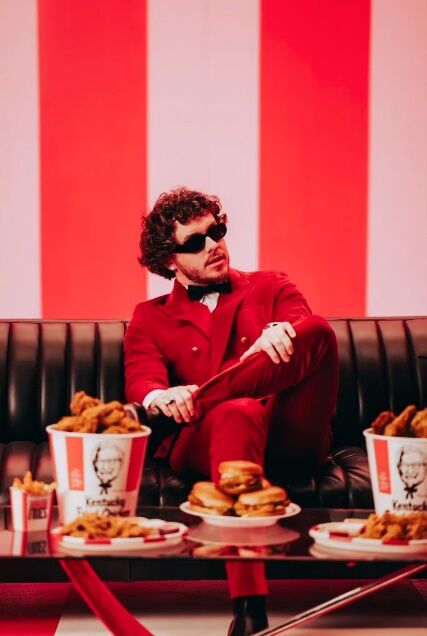 Jack Harlow is teaming up with Kentucky Fried Chicken for a year-long partnership. (Courtesy of Christopher Alvarenga)

LOUISVILLE, Ky. (WDRB) -- Ahead of Jack Harlow returning to Louisville for his sold out hometown tour, he is kicking off a new partnership with Kentucky Fried Chicken.

Starting this week, Harlow will be bringing his "signature swag to the home of the 11 herbs and spices," according to a news release. As part of the partnership, Harlow and KFC are donating $250,000 to the American Red Cross to support the western Kentucky residents impacted by the deadly tornado.

Growing up I always dreamed of being the biggest artist to come from Kentucky. Now I’m teaming up with @KFC, the biggest brand to come out of Kentucky.

Together we will be donating $250k to the @americanredcross in relief efforts for Kentucky’s tornado victims. pic.twitter.com/INM3cx2iC0

"Growing up, I always dreamed of being that guy who would put Kentucky on the map in the music scene," Harlow said. "But to team up with an iconic national staple like KFC, the biggest brand to come out of Kentucky, is truly an honor. I'm looking forward to all the amazing things we're about to do together."

Over the next year, fans "will have endless opportunities to celebrate their finger lickin' fried chicken favorites with Jack Harlow."

Harlow's "No Place Like Home" tour kicks off Tuesday at the Louisville Palace Theatre. Before Tuesday night's show, select fans will get a KFC chicken sandwich from its food truck.

Harlow said as part of the five-night Louisville run, two nights will include a "giant KFC Bucket Boombox" outside the venue.

KFC said they plan to share more about the partnership in the days to come.

Harlow fans can also donate to the help people affected by the tornadoes here.