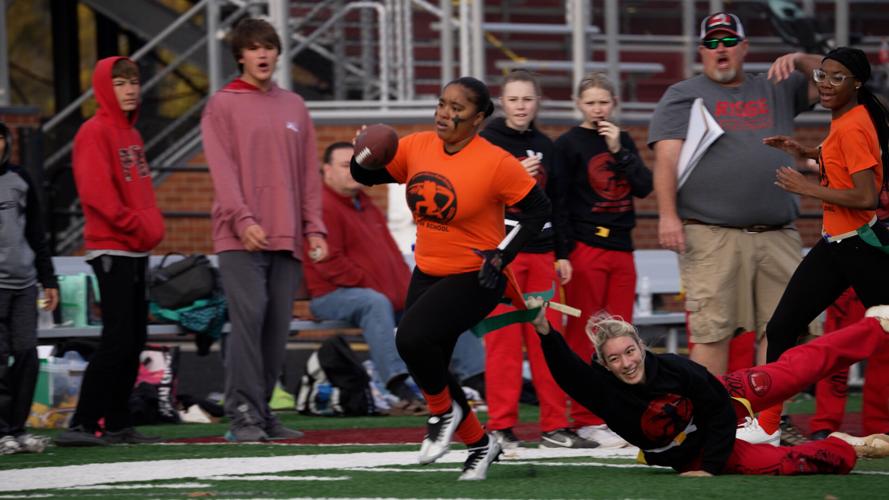 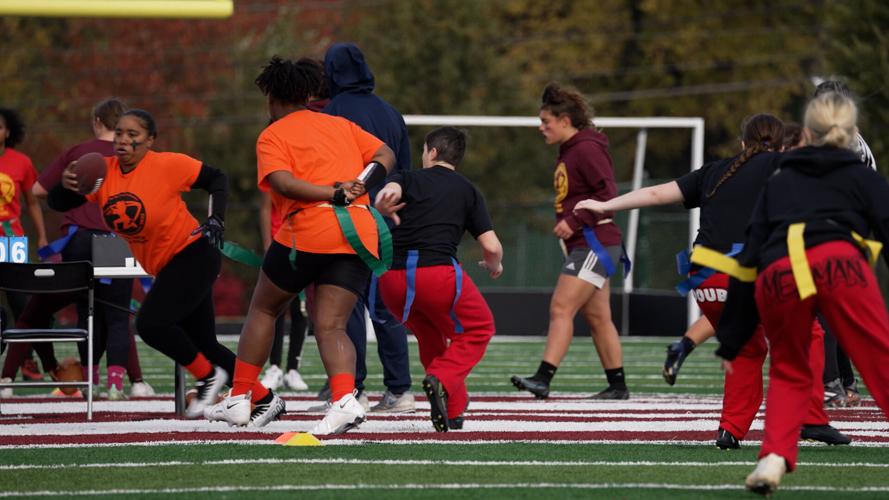 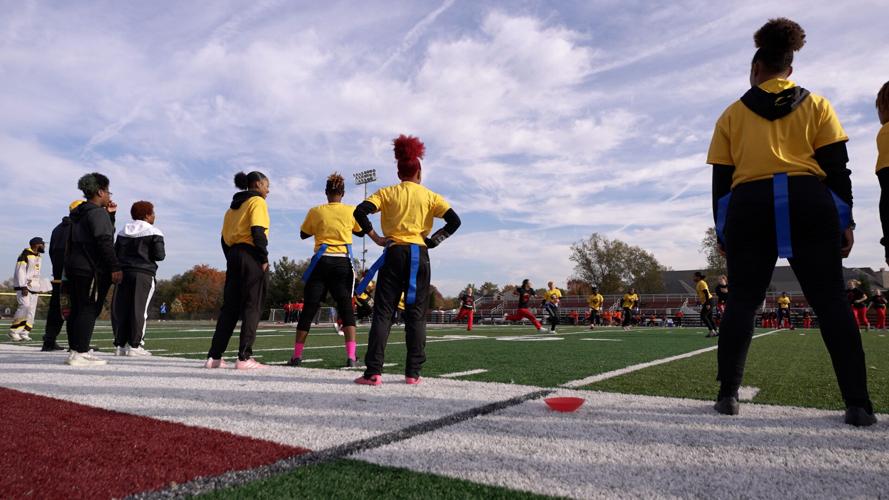 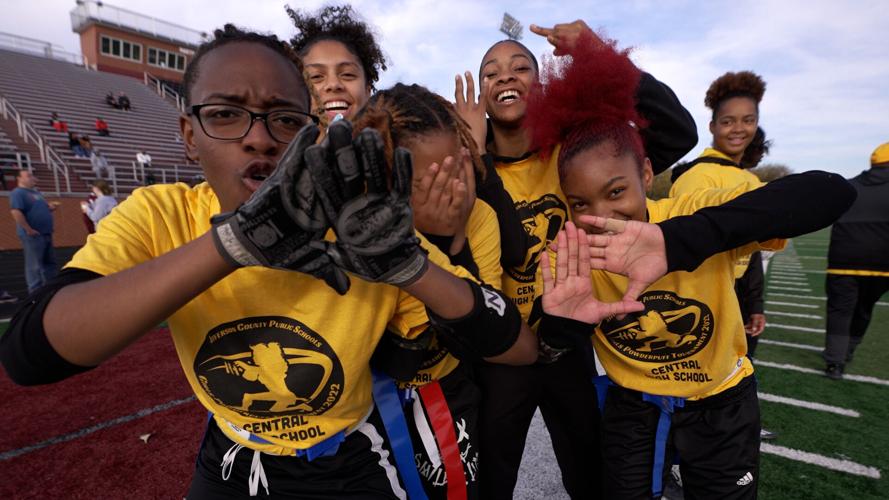 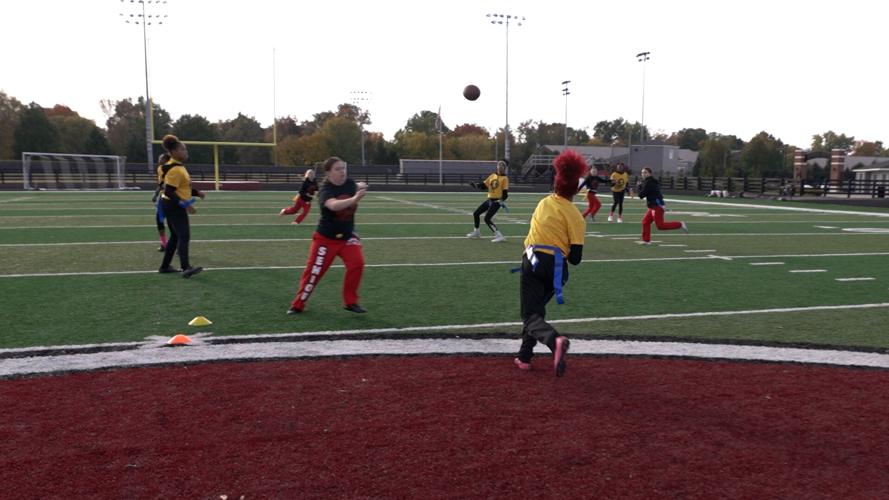 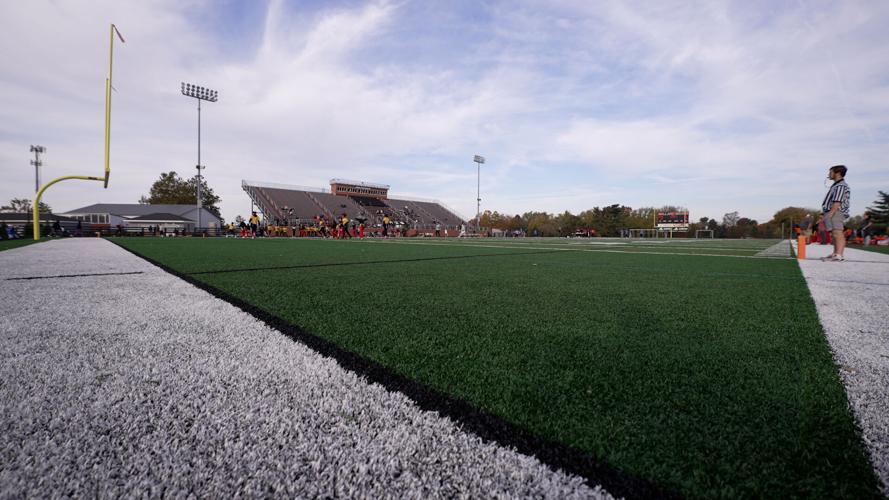 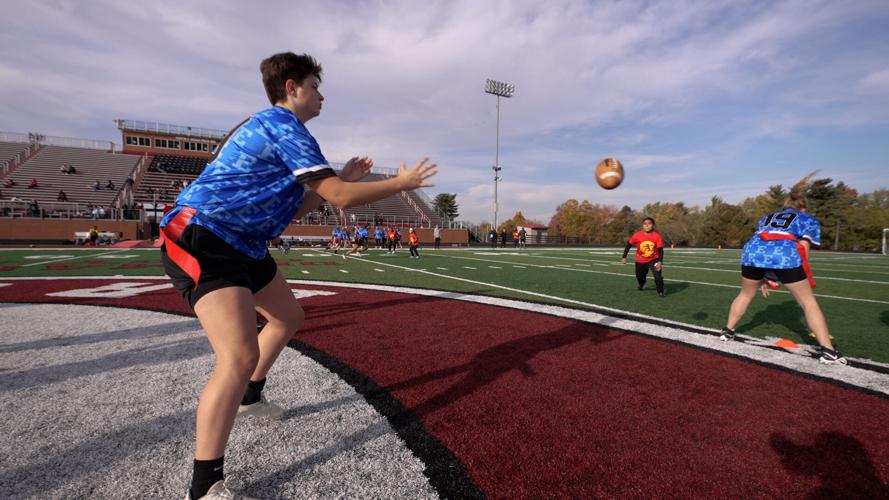 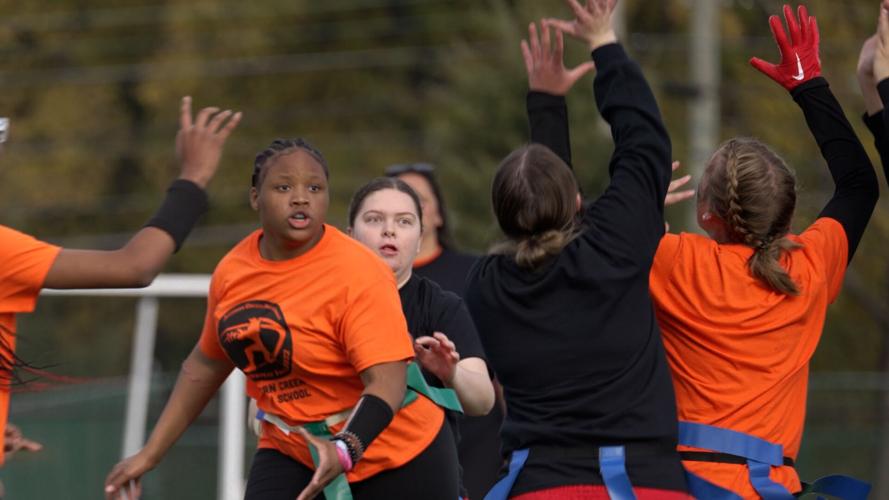 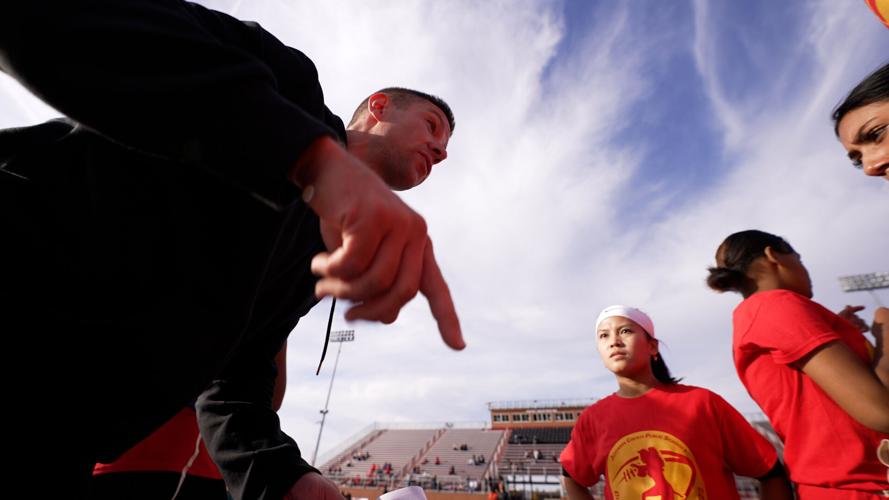 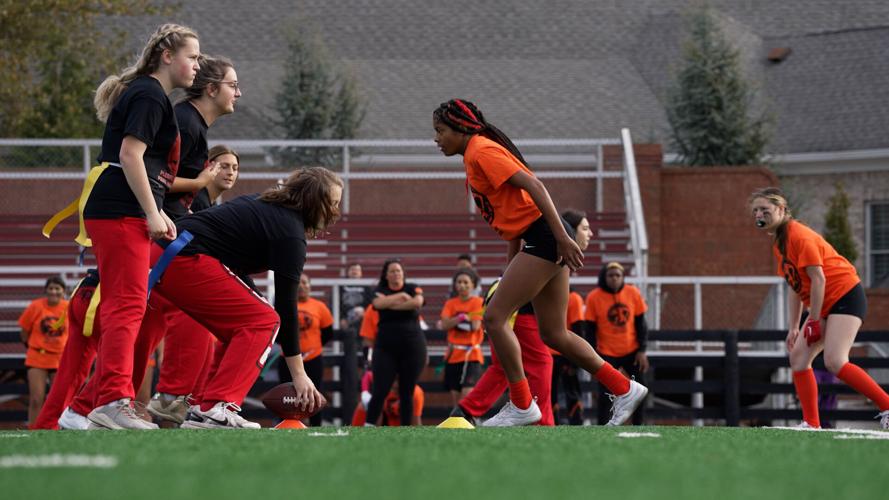 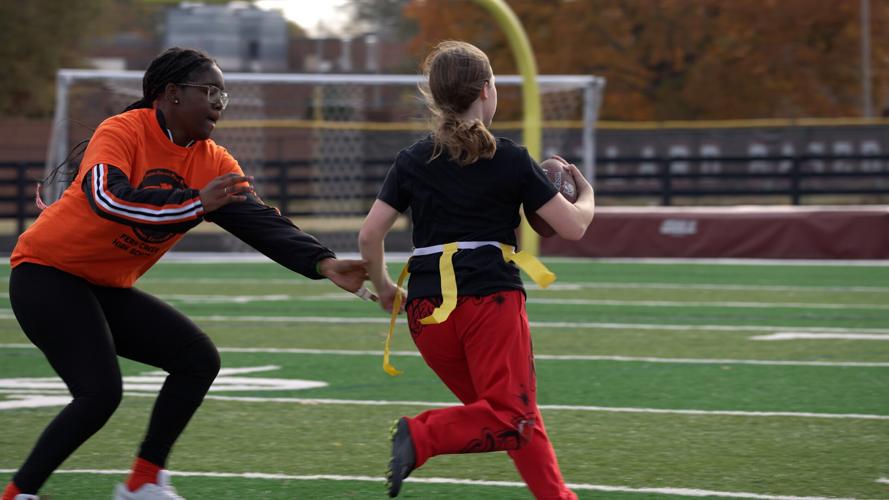 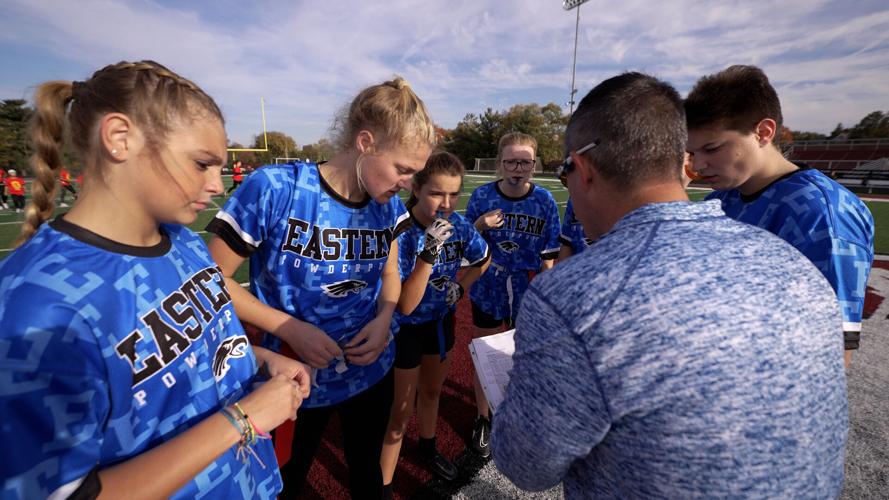 "It showcases our girls and let's people know that we can play football like anyone else, and that we're just as fast, just as tough, just as strong," April Brooks, executive director of JCPS Athletics and Activities, said. "You've seen out here how these girls are playing aggressively and going for the win."

After the teams competed in pool play, Central defeated Atherton to win the championship in the final game.

"It's another great opportunity for the girls to compete and represent their school," Deshawn Pendleton, Central coach, said. "We have a little bit of everything, we have height, we have speed, we have a lot of skill players."

"We've taken those powderpuff teams from homecoming and started a tournament so they can competed against one another," Brooks said. "They're going to win a trophy, and of course, bragging rights."

JCPS hopes more schools will participate next year, and possibly lead to league play in the future.