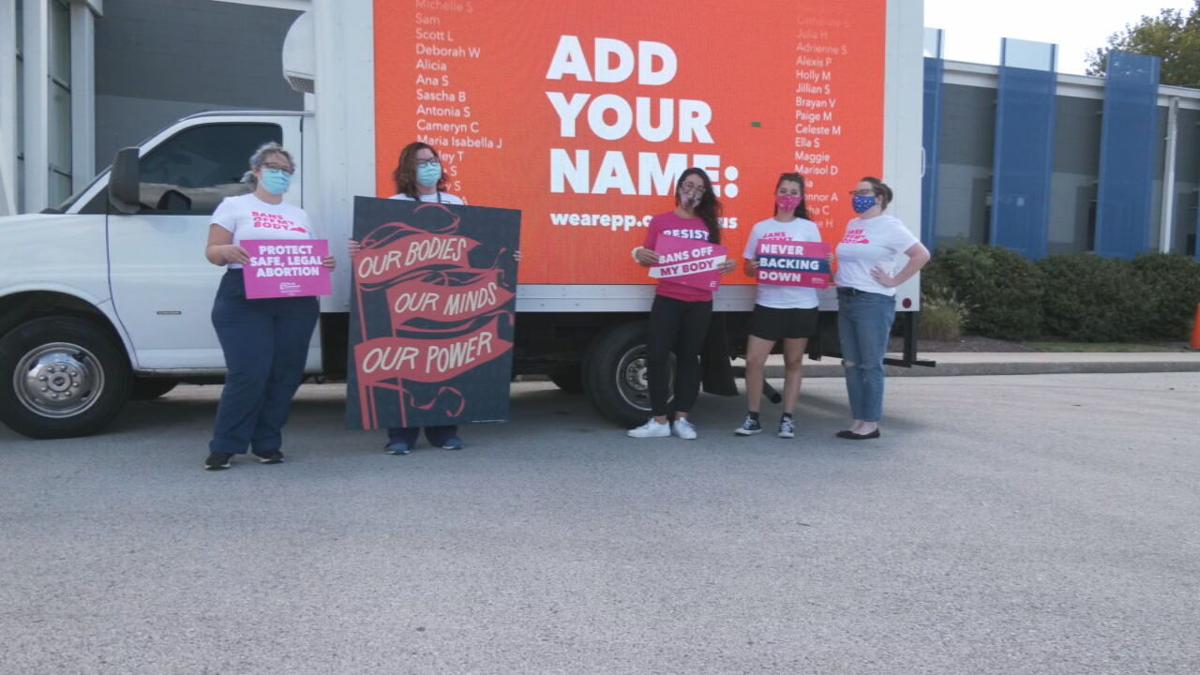 A group of Planned Parenthood advocates had a citywide demonstration in Louisville supporting abortion access on Wednesday, Sept. 1, 2021 in response to a new Texas abortion law. (WDRB photo) 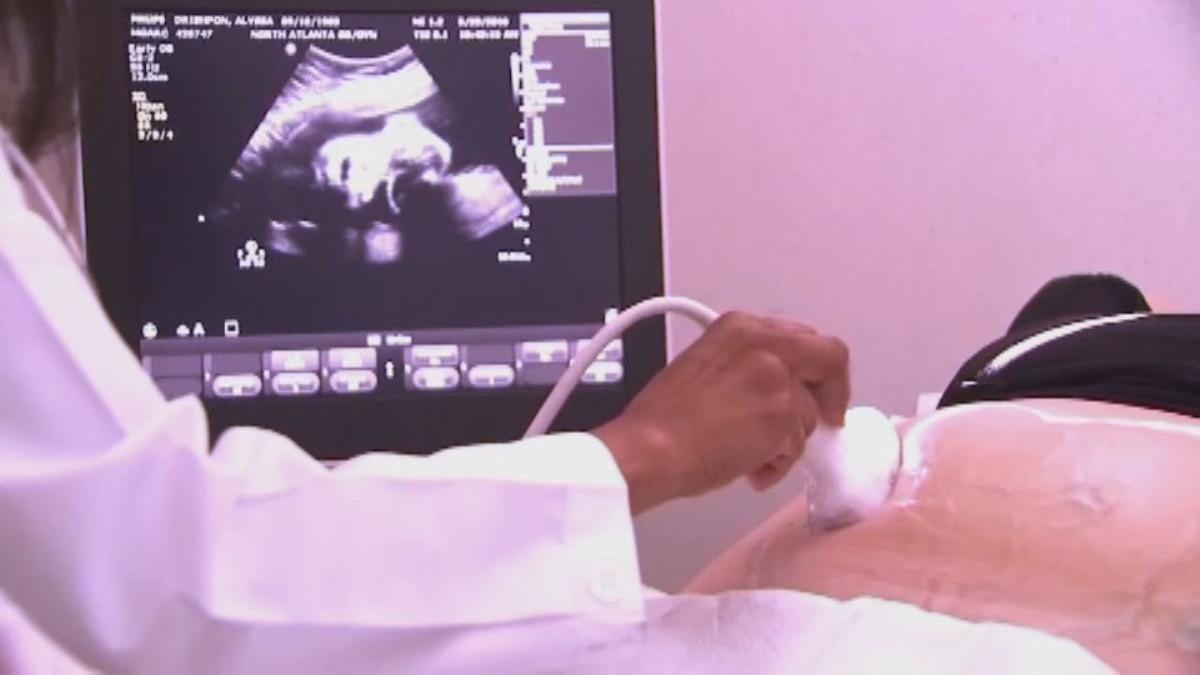 A group of Planned Parenthood advocates had a citywide demonstration in Louisville supporting abortion access on Wednesday, Sept. 1, 2021 in response to a new Texas abortion law. (WDRB photo)

LOUISVILLE, Ky. (WDRB) -- A law banning most abortions went into effect on Wednesday in Texas, and the Supreme Court has remained silent about whether or not it will issue an emergency appeal to put the law on hold.

If the law is allowed to remain in force, most abortions would be banned — one of the strictest laws against abortion rights in the country since the high court's landmark Roe V. Wade decision in 1973, which legalized abortion, the Associated Press reported on Wednesday.

The law prohibits abortions once cardiac activity can be detected by a medical professional, usually around six weeks and before most women know they're pregnant.

In response, Planned Parenthood advocates in Kentucky had a citywide demonstration in Louisville on Wednesday supporting abortion access.

"We have a six-week ban in Kentucky that is currently going through the courts," Tamarri Wieder, with Planned Parenthood, said. "Abortion, though, is still legal in Kentucky, where Texas (it's) going to get a lot harder today."

Albert Mohler, president of the Southern Baptist Theological Seminary, is pro-life and says with the Supreme Court's inaction, he's hopeful "there will be a reshaping of the American landscape when it comes to the supreme court and the issues of abortion."

"There are already huge abortion issues coming before the courts this next term, including the Mississippi abortion law which the courts already said that they would accept," Mohler said.

The Texas law is part of a broader push by Republicans across the U.S. to impose new restrictions on abortion. At least 12 other states have enacted bans early in pregnancy, but all have been blocked from going into effect.

Kentucky Attorney General Daniel Cameron joined a coalition in July of 24 other attorneys general — including Indiana's Todd Rokita — in a fight to try to overturn Roe V. Wade.

Texas' law is different from others restricting abortion in the way it would be enforced. The Associated Press reports that rather than having officials responsible for enforcing the law, private citizens would be authorized to sue abortion providers and anyone involved in facilitating abortions — such as anyone who drives a woman to a clinic to get an abortion.

President Joe Biden on Wednesday released a statement in response, saying that the law "blatantly violates the constitutional right established under Roe V. Wade and upheld as precedent for nearly half a century," adding the law "outrageously" gives private citizens the power "to bring lawsuits against anyone who they believe has helped another person get an abortion."

The American Medical Association said it was "deeply disturbed" by the "egregious law" and disappointed by the Supreme Court's inaction.