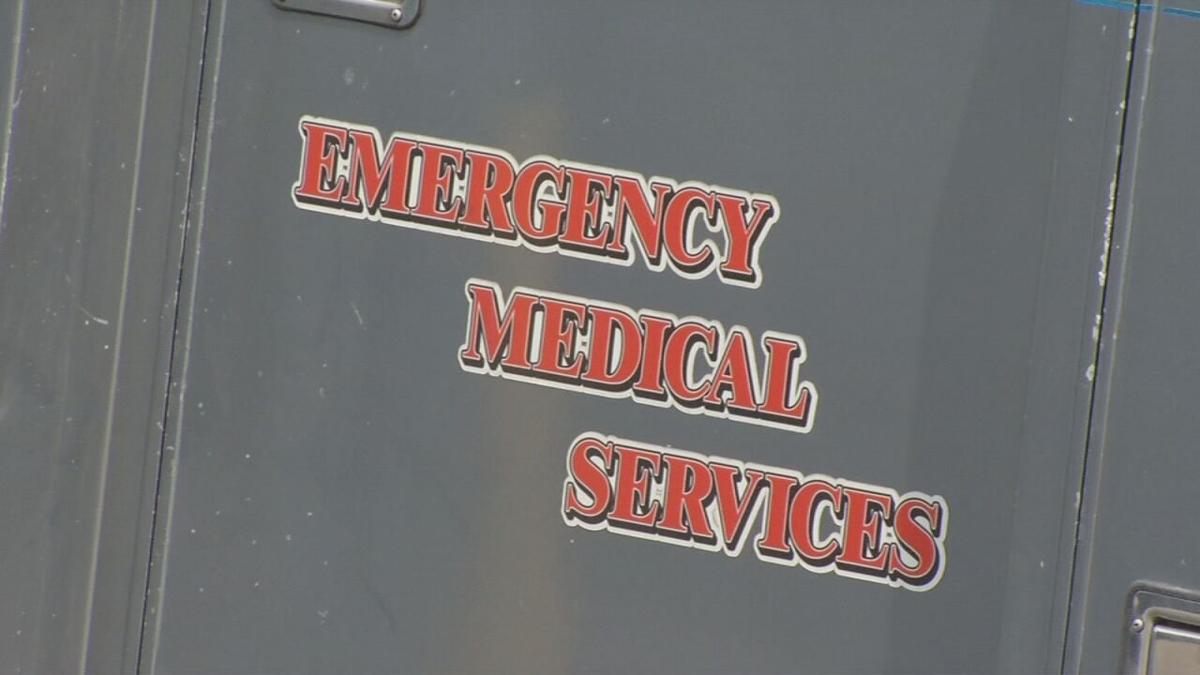 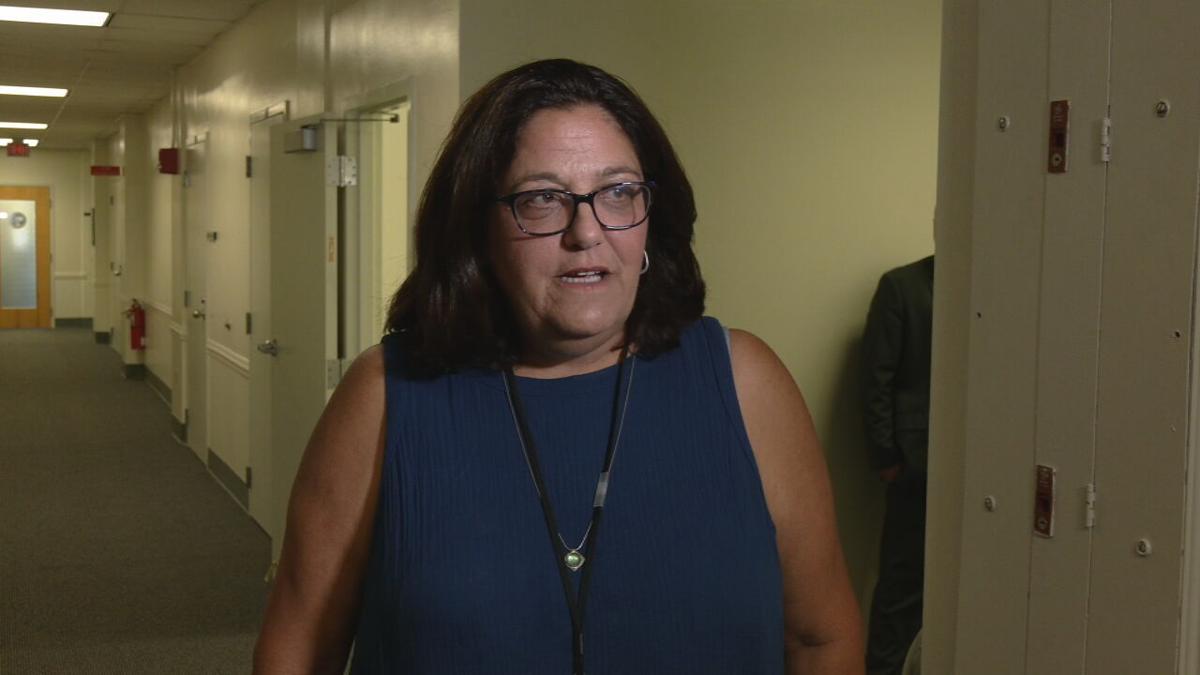 LOUISVILLE, Ky (WDRB) -- A Kentucky state senator says inmates who are trained and licensed as EMTs while they're in prison should have the chance to keep that license when they get out.

"This is literally a way for somebody to get released from prison and go directly into a job -- a job that we need their services and they need a job," said Sen. Karen Berg, of Louisville.

Right now, EMT licenses earned while in prison are revoked when the inmate is released. Senator Berg has filed a bill that would change that.

But during a hearing Thursday at the Capitol, opponents say they're concerned about public safety.

"Patients that are experiencing emergencies should not have to worry about the criminal past of those that are in their home alone with them at 3 a.m.," said Chuck O'Neal, the deputy executive director of the Kentucky Board of Emergency Services. "They should not have to worry about their personal belongings being taken while EMS professionals are in their home."

Berg says the ex-felons would still need to be approved by a licensing board before they could get a job.

Lawmakers will consider the bill during the 2022 session.